House in Güemes
by Zooco

The project includes a refurbishment of an existing building and the creation of new construction to complete the program of this particular house.

The existing building is annexed to a larger building and separated from it by a large covered passageway. Although it was used as a dwelling, it was originally a stable for livestock, and this is reflected in its simple, unpretentious architecture and a very basic construction system, based on load-bearing walls and a roof of wooden beams covered by tiles.

The intervention in this piece is based on respect for the existing and its conservation, for which the roof is maintained and the north and west facades are rehabilitated, although the openings are modified with more forceful gestures, seeking a dialogue between the typical rural architecture of the area and its new, more contemporary use. The east and south facades, given their poor condition, are replaced in their entirety. While the south façade opens completely to the garden looking for the relationship of the interior space with the natural environment, the east façade presents a marked full-empty rhythm that generates a more controlled visual connection of the interior-exterior.

In this volume, the program is divided into 3 well-differentiated zones: a large open and continuous space, ordered through free-standing pieces and housing a living-dining room-kitchen. It is the heart of the dwelling, where the absolute protagonist is the large wooden roof, which is manifested in its entirety. Hidden behind a shelf, there is a bedroom with a bathroom and dressing room, and finally, on the first floor, an independent second bedroom with a bathroom, kitchen, and living room.

The newly built pavilion, with a more rational architecture, but preserving its simplicity and austerity, consists of a large covered porch and a series of rooms that complete the housing program: txoko, sauna, and guest room.

The swimming pool is located in the resulting space between the two buildings, facing south and enjoying marvelous views of the Cantabrian mountains. 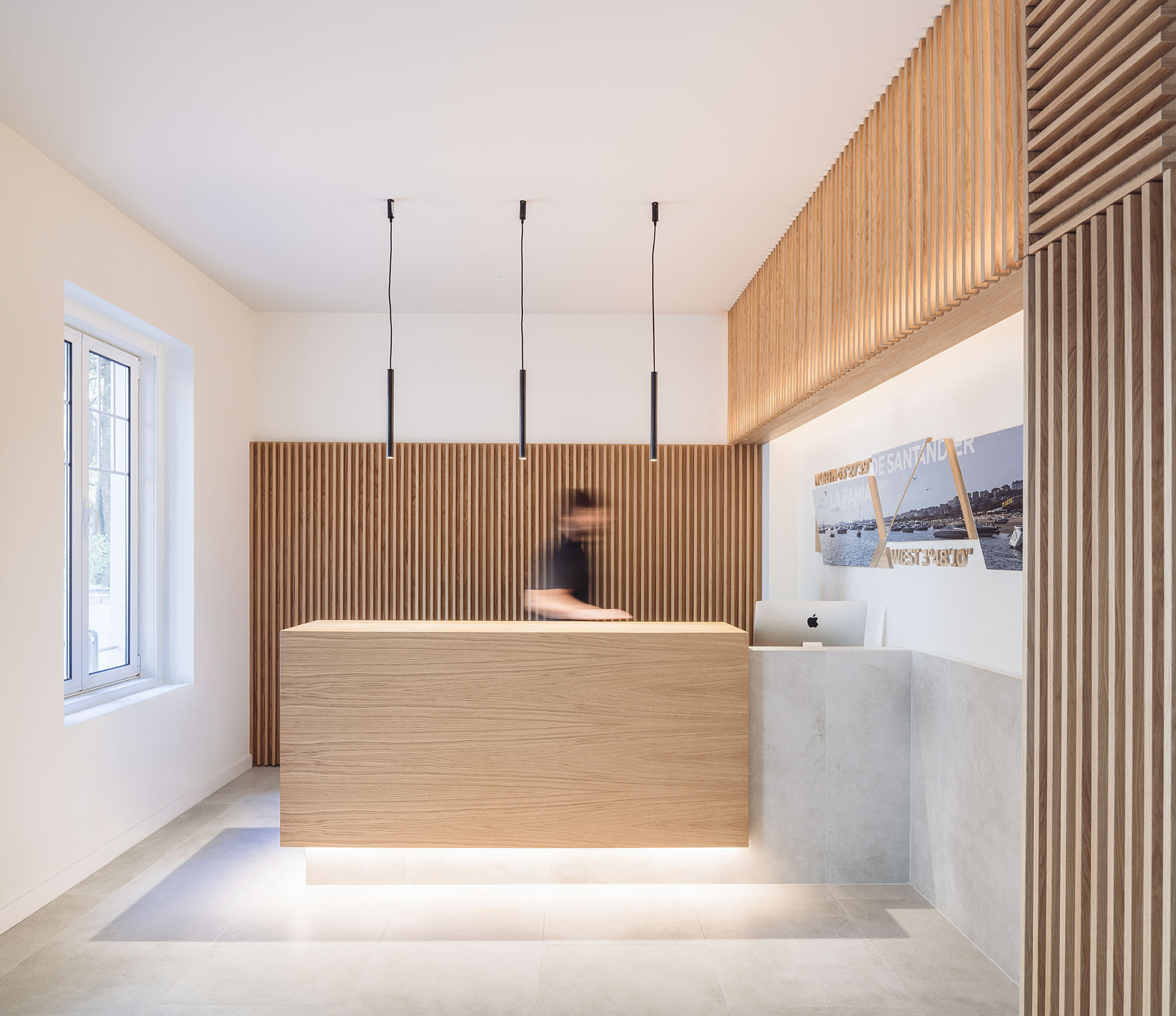 House looking at the forest 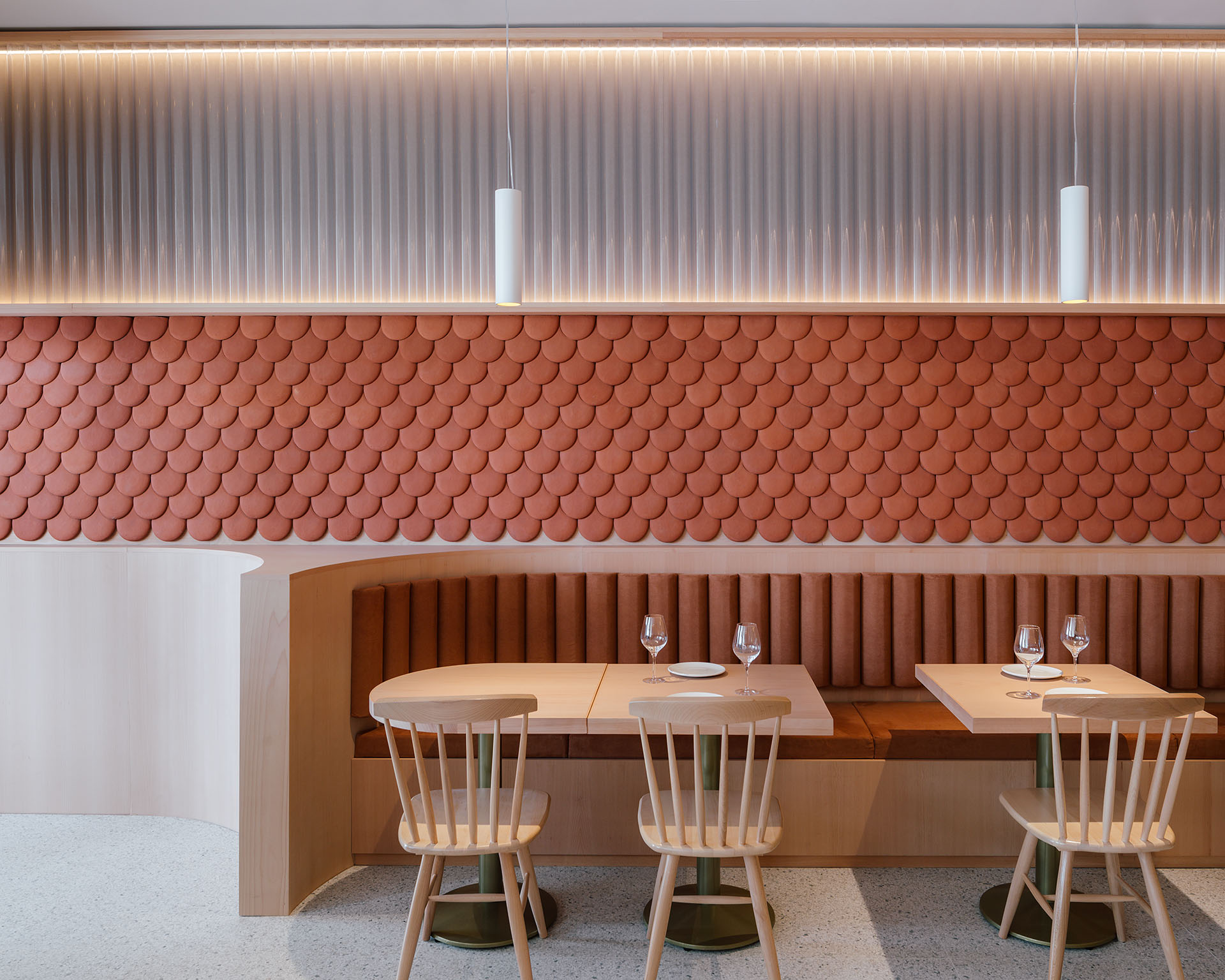 Refuge for an artist