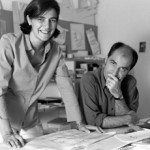 Begoña Fernández-Shaw and Luis Rojo de Castro established their architectural practice in Madrid, Spain, in 1994, in partnership, co-founding ROJO / FERNÁNDEZ-SHAW architecture. The firm has oriented its practice ever since towards the design and construction of public works, architectural competitions and academic research. They have won several architectural competitions, like the Auditorium in Guadalajara, the Centre for the Arts in Alicante, the Industrial Research Centre Laboratories in Arnedo, a Sports Centre in Alcazar de San Juan, or a Public Housing Project in Ciudad Real. Their work has been published in several professional journals, among which stand Revista Arquitectura, AV, On Design, Tectónica, Detail, L’Industria de la Construzione and others, and their work was selected for the Spanish Architectural Bienale and the FAD prize. Architecture, despite the normative search for phenomenological synthesis or the severe self-limitation of the elements that came to play in each game, cannot hide the unequivocal traces of the conflicts that underlay the appearance of things. And, as an instrument of knowledge, architecture becomes an entropic organism that solves problems in the same measure it creates them. Currently involved in the completion of the Industrial Research Centre Laboratories in Arnedo, the Sports Centre in Alcazar de San Juan and a Shopping Mall for Hipercor s.l. in Madrid, their work tries to expose tensions between isotropy and entropy, structure and heterogeneity or language and camouflage, inscribing each project in an alternative and specific disciplinary problem or paradigm.

Begoña Fernández-Shaw obtained a degree in architecture in 1987 from the Escuela Técnica Superior de Arquitectura de Madrid en 1987 and a Master in Architecture from Cornell University, Ithaca, NY. In 2001 she was appointed Adjunct Secretary to EUROPAN/Spain.

Luis Rojo de Castro graduated from the Escuela Técnica Superior de Arquitectura de Madrid in 1987, were he has been teaching design since 1992 and is currently Associate Professor at the Department of Architecture. He obtained his Masters degree at the Graduate School of Design, Harvard University, in 1989, and was Visiting Professor of Architecture at the GSD on regular basis between 1994 and 1998, and again in 2002. Since 1999 he has been Visiting Professor of History and Architecture Theory at the Escuela de Arquitectura de Navarra. As a result of his academic and research practice, his writings on contemporary architecture have been published in A+U, El Croquis, Cassabella, Tectónica, Revista Arquitectura, CIRCO, etc. Rojo obtained a Ph_D in Architecture on January 2014 from the Architecture School of Madrid with a disertation on the contaminations of Le Corbusier’s work with the instruments of Surrealism during the 1920’s. 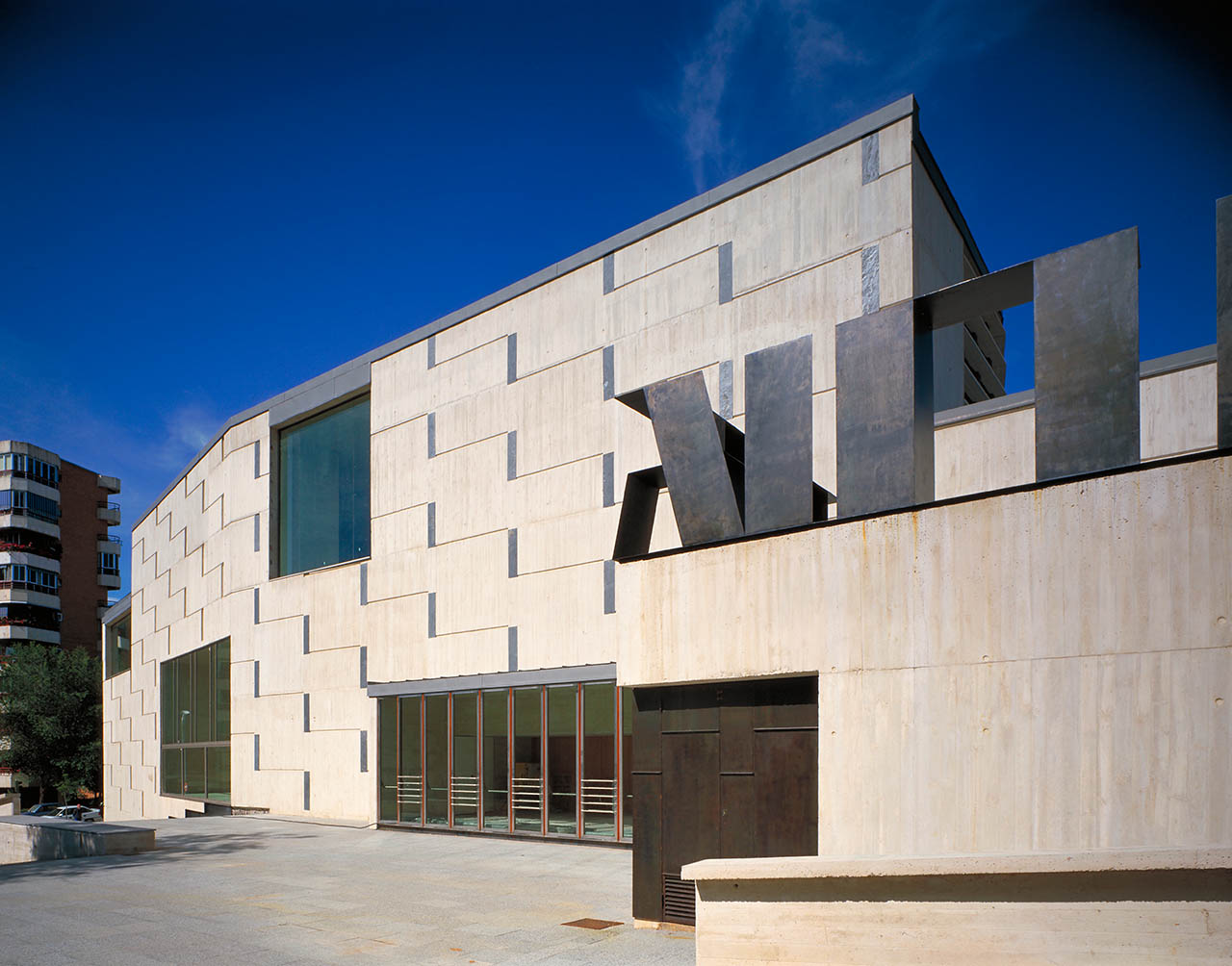 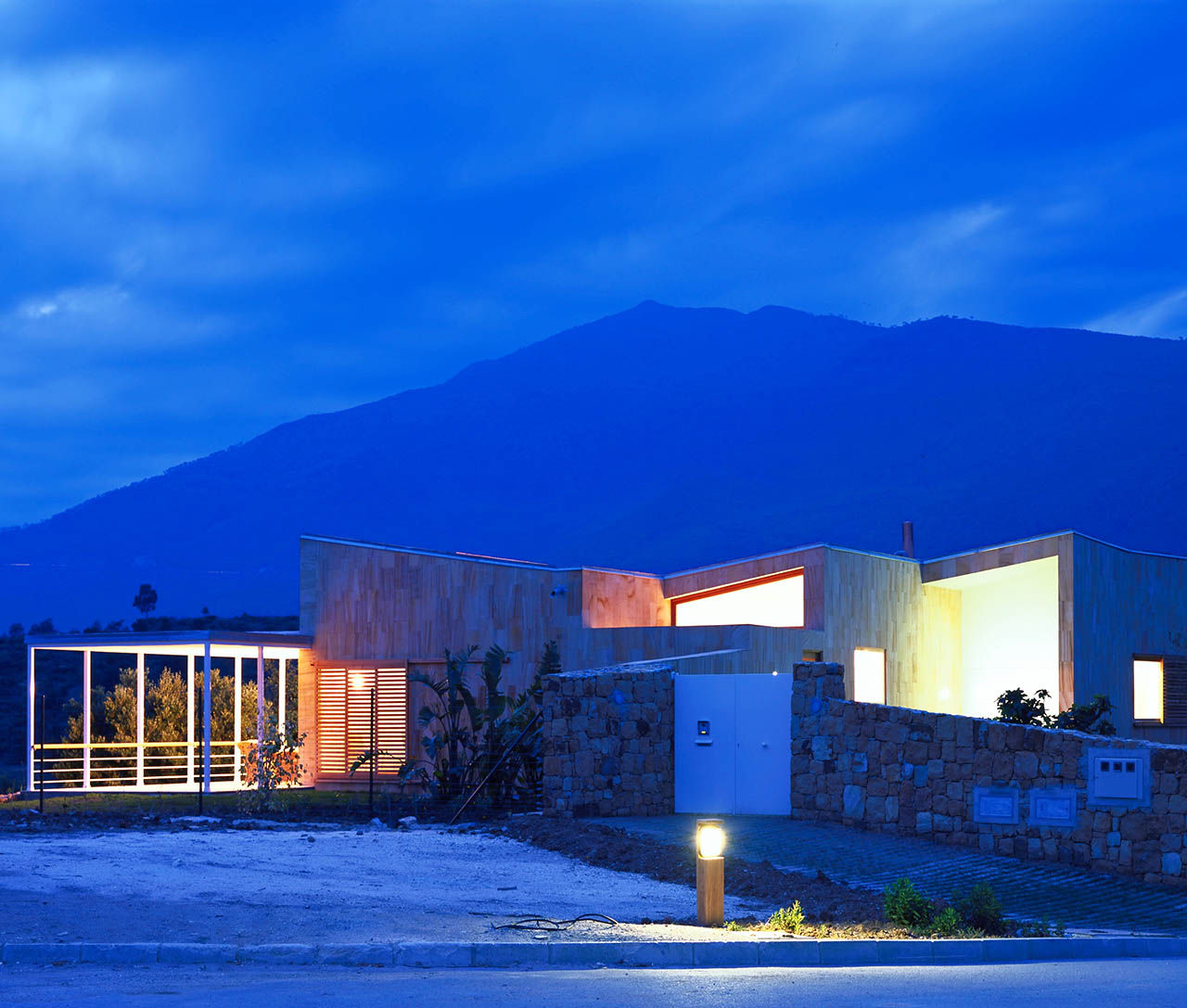 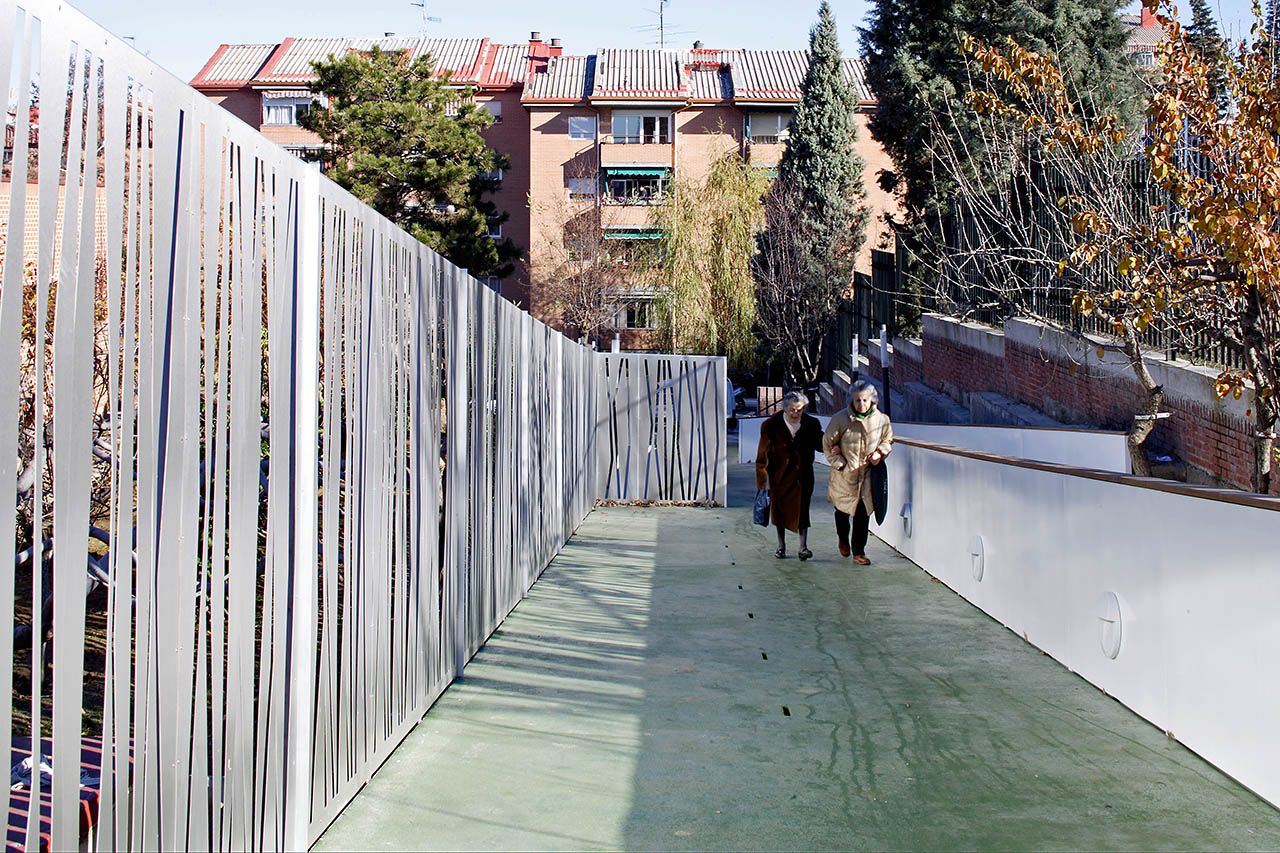