Situation: A complex family -formed by a young woman married with a man passionate by the Wild West, two sons in common and a daughter of him- was looking for a new house –or houses– that could represent their trips around the world, their aesthetic tastes (poles apart) and some topics that could arrive over the course of the construction.

Some notes: The TB House is a private house of three floors over a toboggan looking front at nowhere and turning left to Madrid’s landmark: “The Four Towers” // The project overlaps two houses leaving a void for the car parking in between // The lower floor is constructed underground: two large parallel concrete walls cut the soil to accommodate a couple of rectangular rooms. These rooms are connected by a corridor that becomes a Showcase for an empty and light space, or as the property says, a patio // Even Mies would have felt bored about it // In the South, there is one garden, and in the north a dramatic landscape over a big slope // In the South does exist an image of the “good life” depicted by a carpet of green grass and a swimming pool that wants to be a mirror. In the north an “erotic imagery” composed by a picturesque garden is composed by grottos and wild vegetation // Over the level of this intimate life, a flat surface let the nature to continue; the car egress in a kind of Savoy Villa scheme. Here two connections with the upper floor appear // The upper floor arrived by cranes, cut in pieces and flying over the site // Eleven pieces are composing three tangent cylinders covered by three quite different layers: wood, mirror and an industrial undulated and micro perforated grey, (almost white), plate // Inside of the cylinders the super-interior of the comfort: natural surfaces of wood, cotton, line or silk // Currently everything is almost ready to take off and fly nowhere.

Loose pieces: One house is aware of the soil, the gravity and the weight. The other one is looking for the emancipation of the ground, the lightness, the immanence and the disappearance. Actually, two houses juxtaposed, different in all aspects: materiality, form, awareness of the load. But our real interest is in the third house. The house that appears between the two buried rectangular objects and the three cylindrical elements what compose the flying forms. For us this one is the real thing. It is a fight between contradictions, trying to keep the absence of a gravity centre. The absence of a centre that is neither interior nor exterior.
Dragging it over the floor to taste multiplies and endless gravity centres in a body.

“It looks like the gravity could have the last word, while we are interested and dazzled by the vanity of the surface” 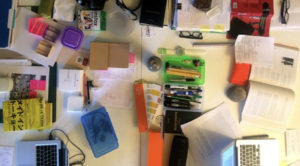 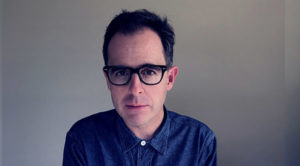 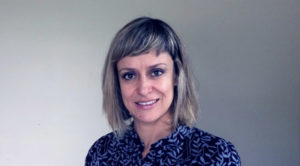 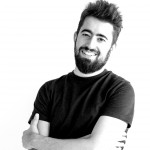 Víctor Manuel Cano Ciborro (Madrid, 1987) is Architect (2012) and Master in Advanced Architectural Projects (2013) by the Superior Technical School of Architecture of Madrid (Polytechnic University of Madrid) and since 2014 researcher at UPM-Madrid where he is PhD Candidate linked to the “Research Group Cultural Landscape”. Since 2012 he is Assistant Teacher in “Architectural Projects” at ETSAM where co-manage the Radical Pedagogy: “This Way Brouwn: Towards a re-humanization of geography notion”. In 2015, he has been Unit 6 Tutor at Architectural Association Summer School in London creating a “Peepshow London” as a way to critique stable forms in architecture. His Final Project Degree (PFC) has been awarded in the V PFC Competition at “XII Biennial of Spanish Architecture and Urbanism” and Master’s Thesis won the “Special National XII Arquímedes Prize for young Spanish researchers 2013”. His line of enquiry has been published in media indexed nationally and internationally recognized as articles: ARQ 87 (Chile), Dichotomy (EEUU) or papers for congress: EURAU 2014 (Turkey), Landscape PhD Festival (Spain). In turn, he is co-founder and editor of the editorial project “Displacements and X´scape Journal”. He has worked for “Gazapo & Lapayese” and “Juan Miguel Hernández León” architectural office. Since 2013 he is Co-Director of Z4A Agency Narrative and architect at Z4Z4 where is currently developing the project management of “TB House”. 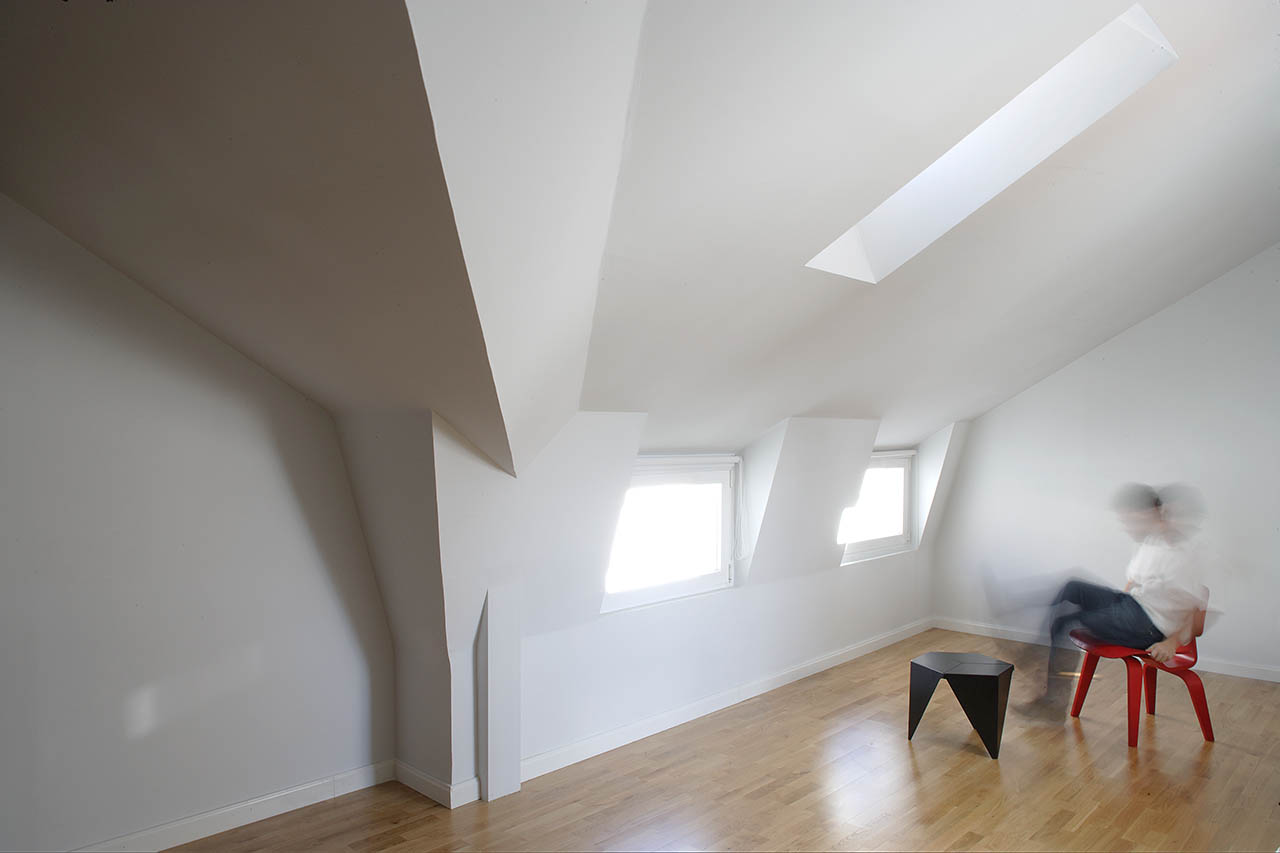 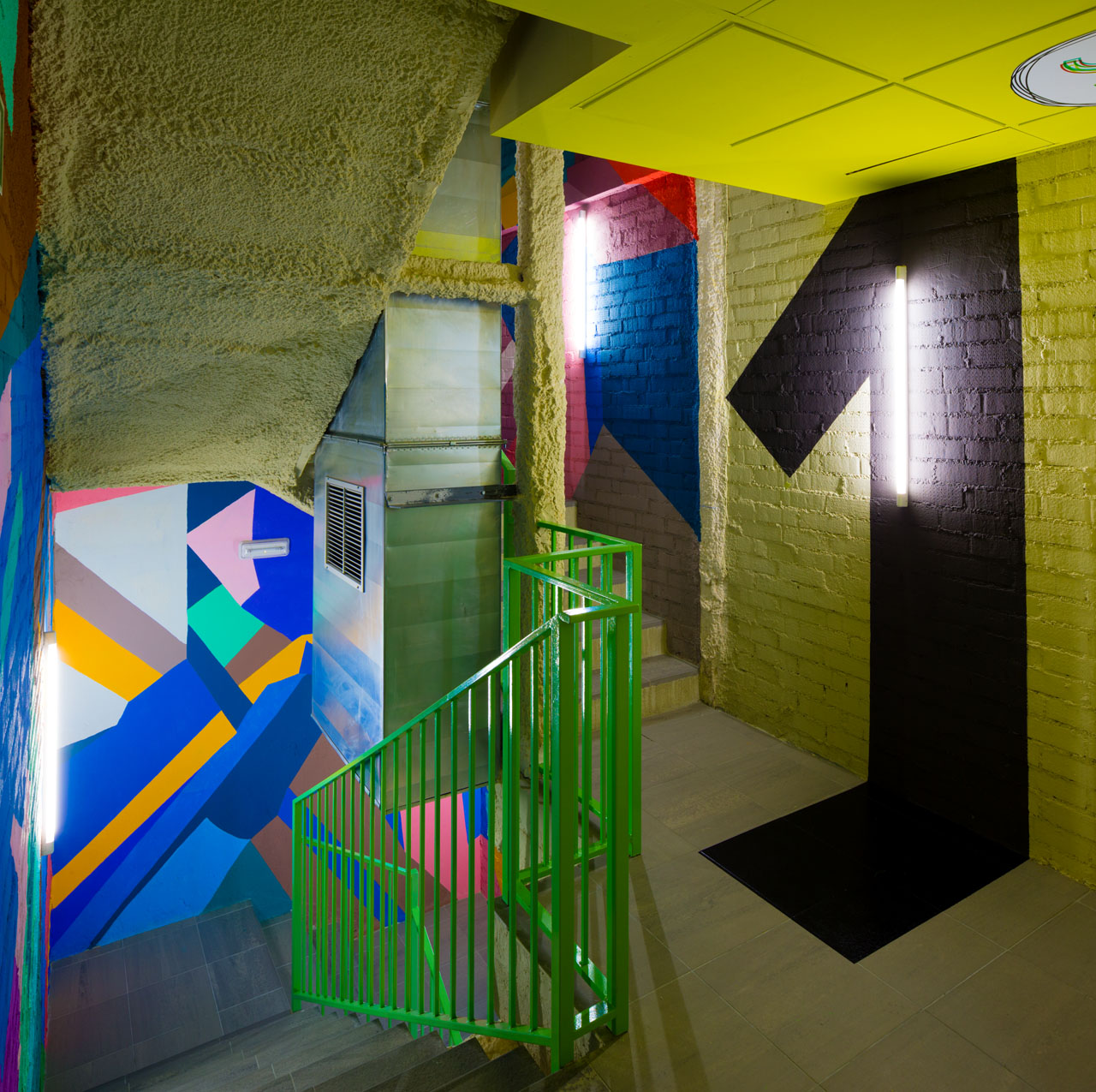 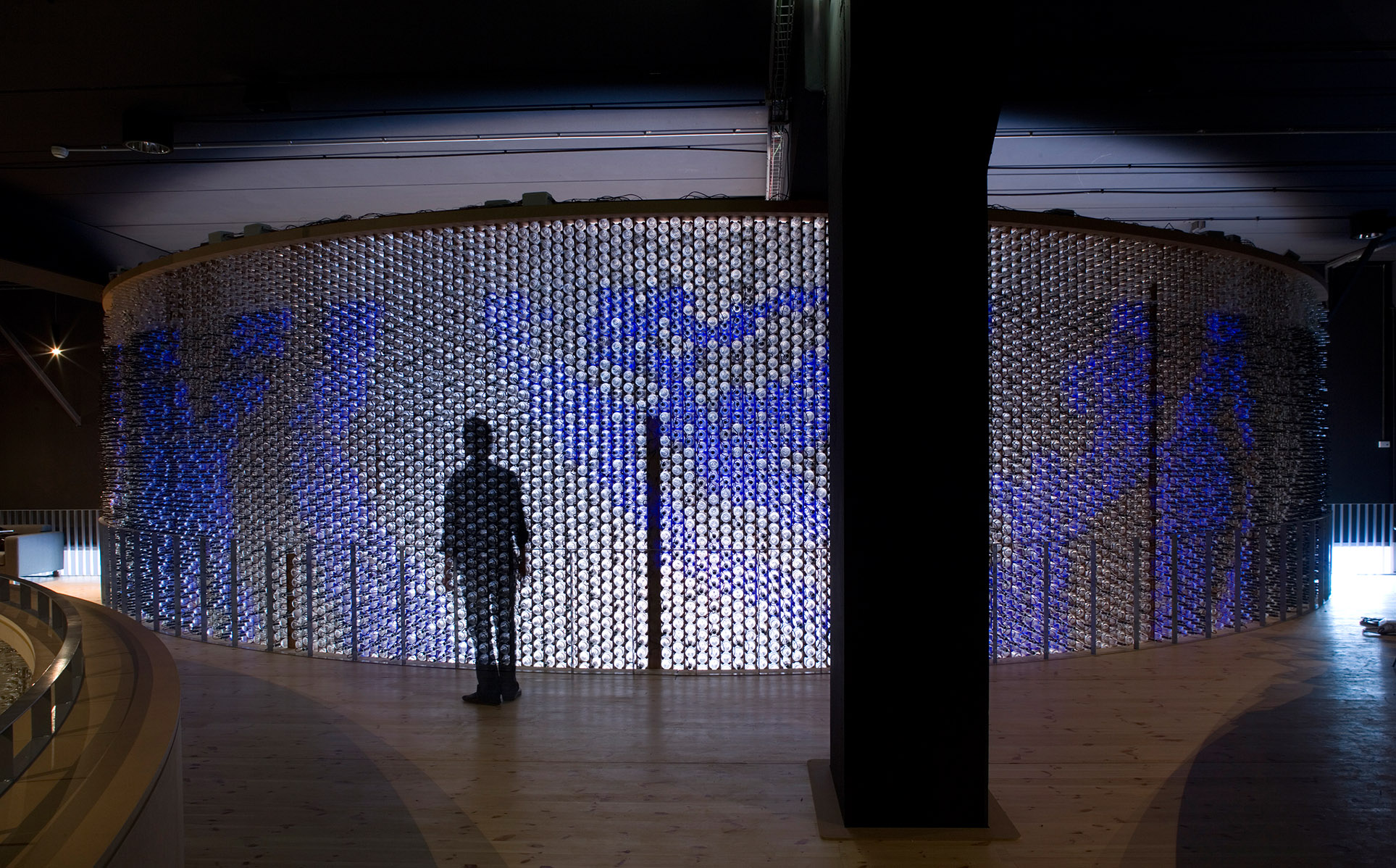 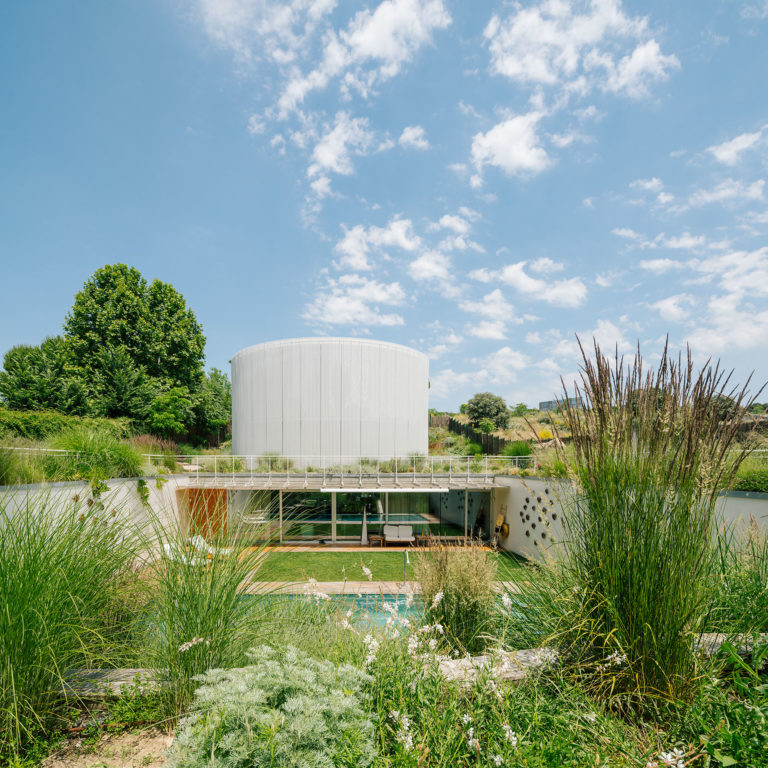 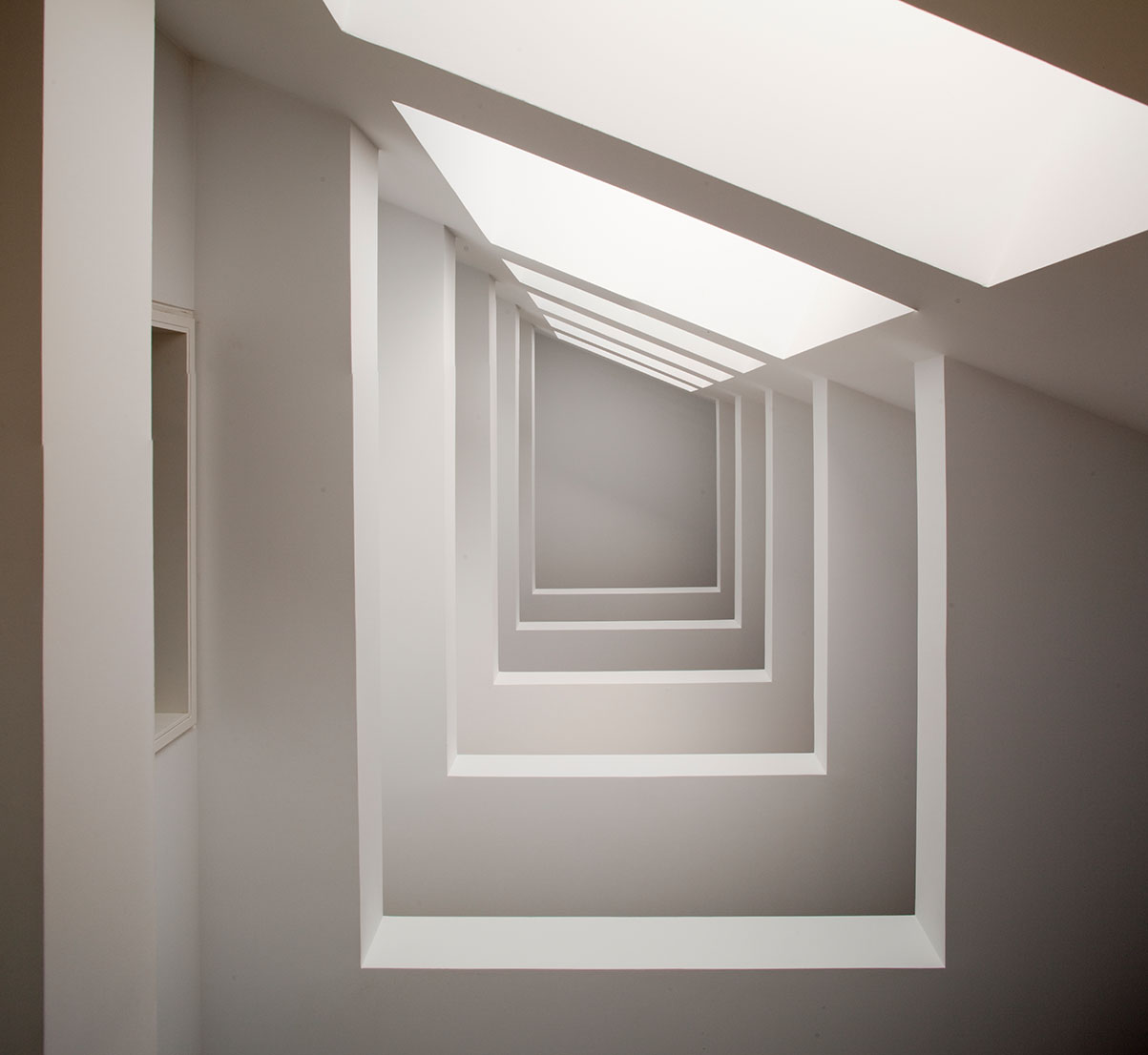 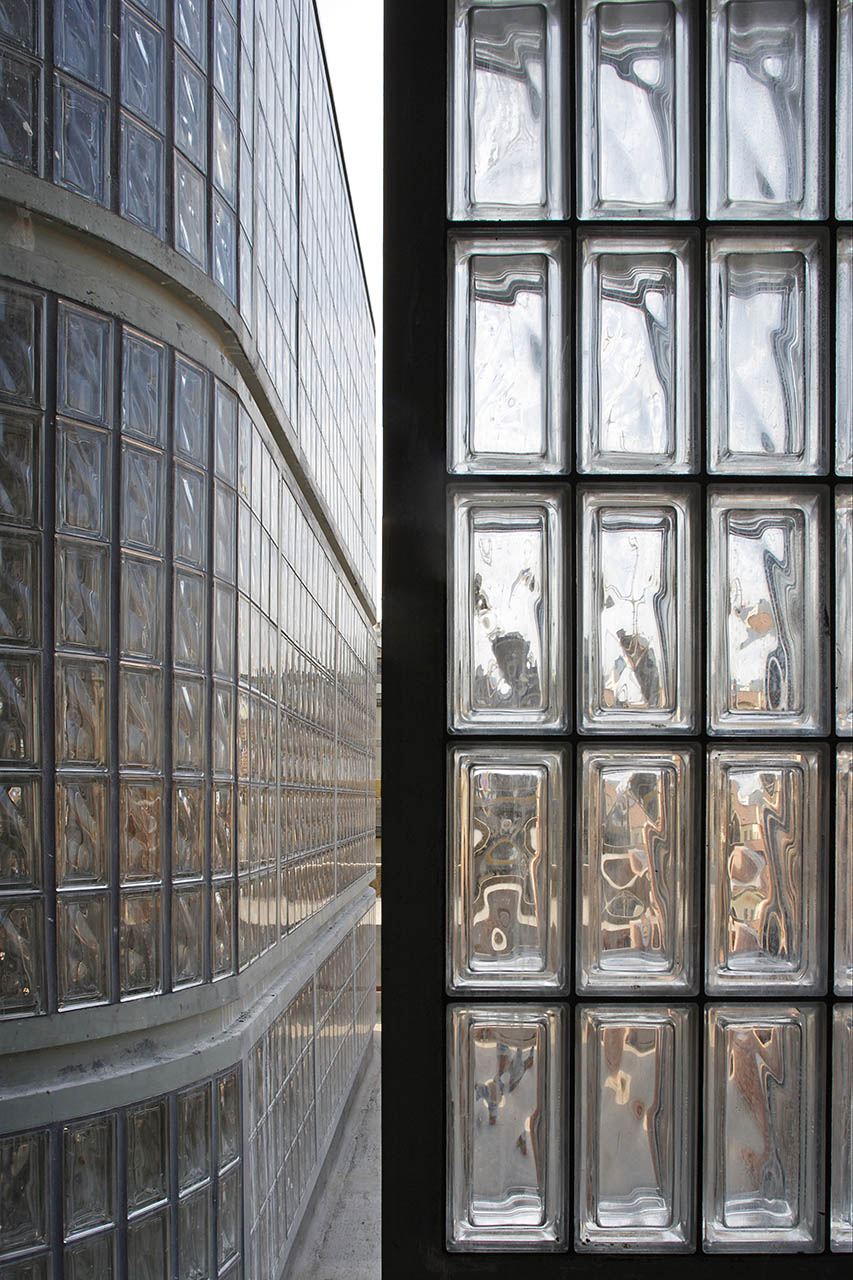