What can be the space to discuss The Dark Side of the Party through art installations, performances and round-tables? The dark side of the party has to do with ephemeral effects, with what is left outside the party, with the hierarchies and rejections enacted and with the sordid recognition of the space when the party is over and the lights are turned on. To build that space Sticky Airs chooses a material that responds to these characteristics and which is at the same part and parcel of parties: smoke. Because smoke is ephemeral, ever-changing, pure effect. And yet, it is used not only as an effect producer, but as the only material to define and qualify the space for the Dark Side of The Party, exploring and exploiting its capacities.

The stage is covered with an immense “cosmopolitical sheet”, a folded cloth that contains the smoke and at the same tame emits water vapor to leverage visibility and reduce temperature. It works as a celestial dome which appears and disappears depending on smoke density, and whose pattern contains cosmopolitical components of the air like pollen particles, airplanes or virus, as if it were a visualization of the atmospheres created with the smoke.

The objective of Sticky airs is to work with the politics of visibility that perform, appropriate or redistribute some of the conditions of the dark side of the party. For instance: if in traditional exhibition spaces circulation is the empty space of visibility, here it is inverted and becomes a thick space of uncertainty, disorientation and surprise. This sticky space also blurs conditions of representation of visitors, diluting their age, gender or ethnicity. In regards to art installations, the variability of smoke gusts helps to trace different narratives between pieces, which are also perceived differently depending on smoke density.

Working with water and smoke has also architectural implications that we recognized during the experimental design and construction process of the installation. It is a process that operates without defining shapes or limits. In fact, what is solid are not the limits but the interior space (making visible Sloterdijk´s atmospheres), qualified by emptying it with air. Walls are substituted by distributed infrastructures that solve the technical requirements of the space such as orientation, evacuation or accessibility with domestic materials like photoluminiscent stickers, ventilators or ladders.

Sticky Airs is then an experiment that explores blurriness, change and uncertainty, conditioning our experiences, sticking to our bodies and transforming our socialising practices, and disappears when the lights are turned off.

Parties have a dark side. In the spaces, songs, declarations, associated media and subject constructions that are established in the territories of the festive not all is celebration. Parties can segregate, exlude, passively of actively define those subjects involved in them, and hold representations of power and politics that are effective although seldom entirely visible. It’s a dark side that manifests itself through material devices such as velvet ropes at the entrance of discos or nightclubs; technology or the lack of it that leads to missing out on calls through social media; and finantial, through the monetary disparities that allow (or not) to take part; symbolic, through the clothes and looks that are invoked or that can be a reason for rejection; urban, because of the places where they happen and the territorial pacts they imply; or social, as in the exclusions ingrained in them even if these are not distinctly expressed.

The Dark Side of the Party is conceived as a project that intends to debate, discuss and confront these exclusions, this dark side of the party, through an array of coordinated actions that go from roundtables to performances, conferences and videos or installations, in a privileged scenario to test it all: the SOS 4.8 2015 Festival. 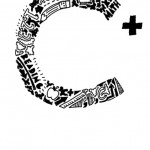 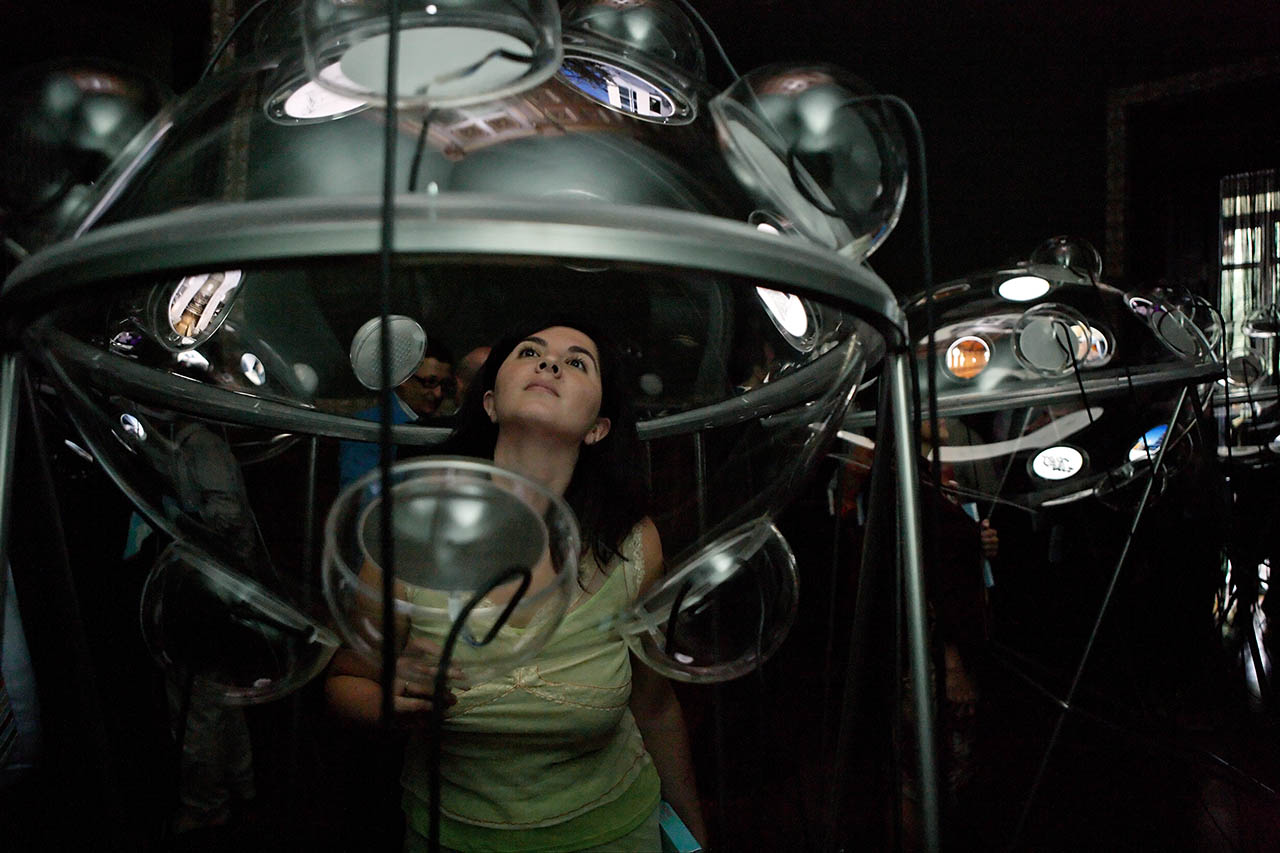 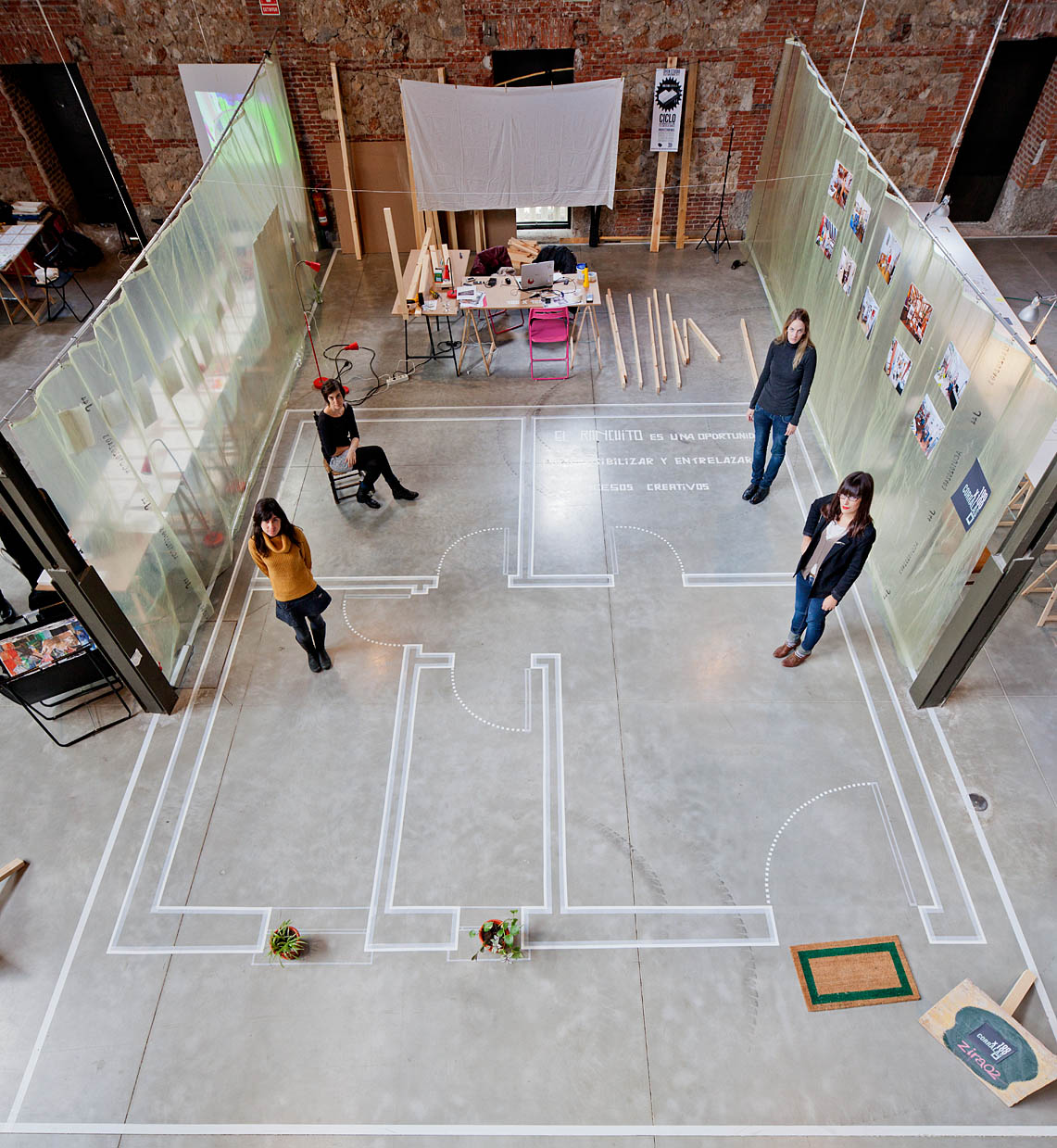 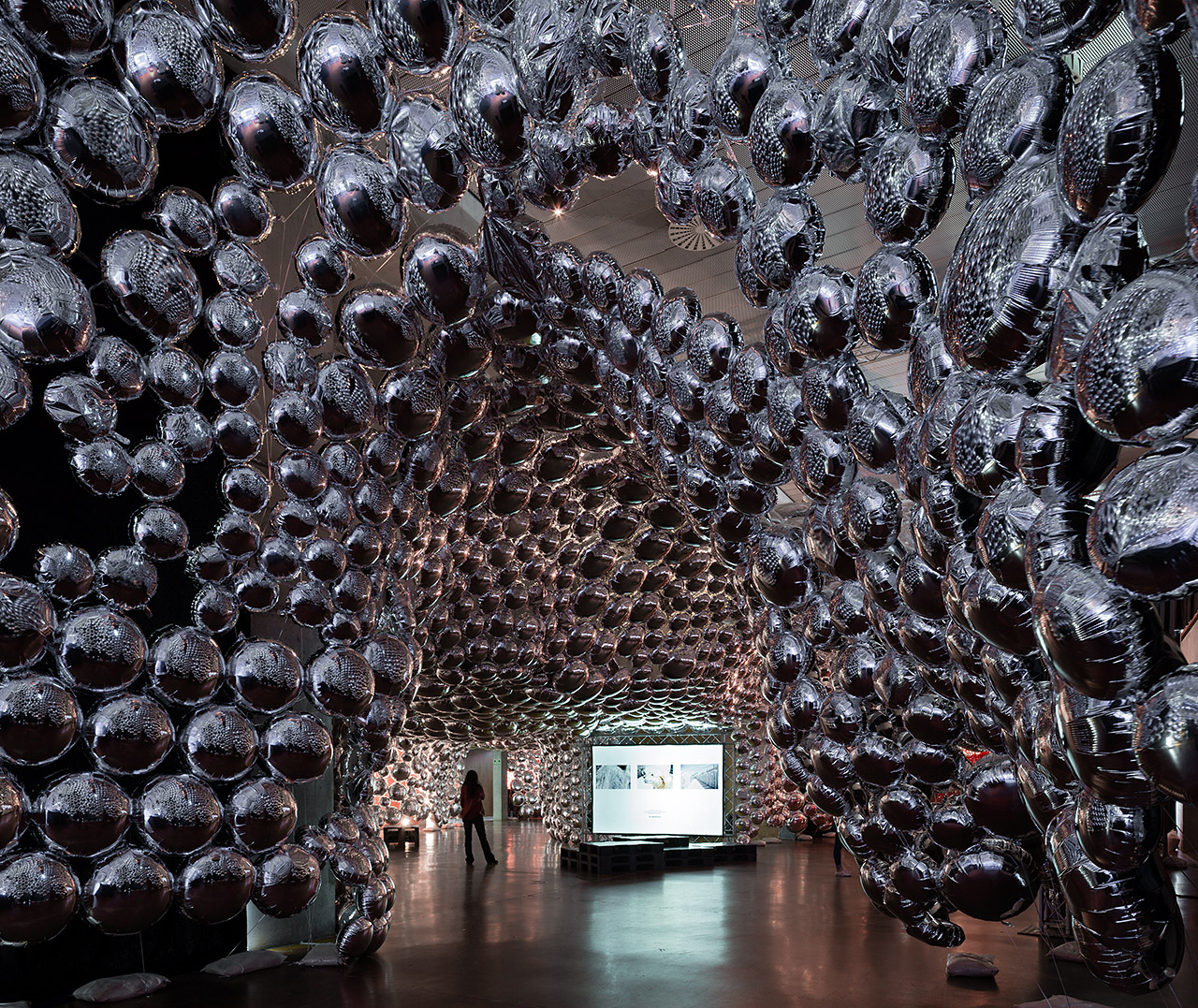 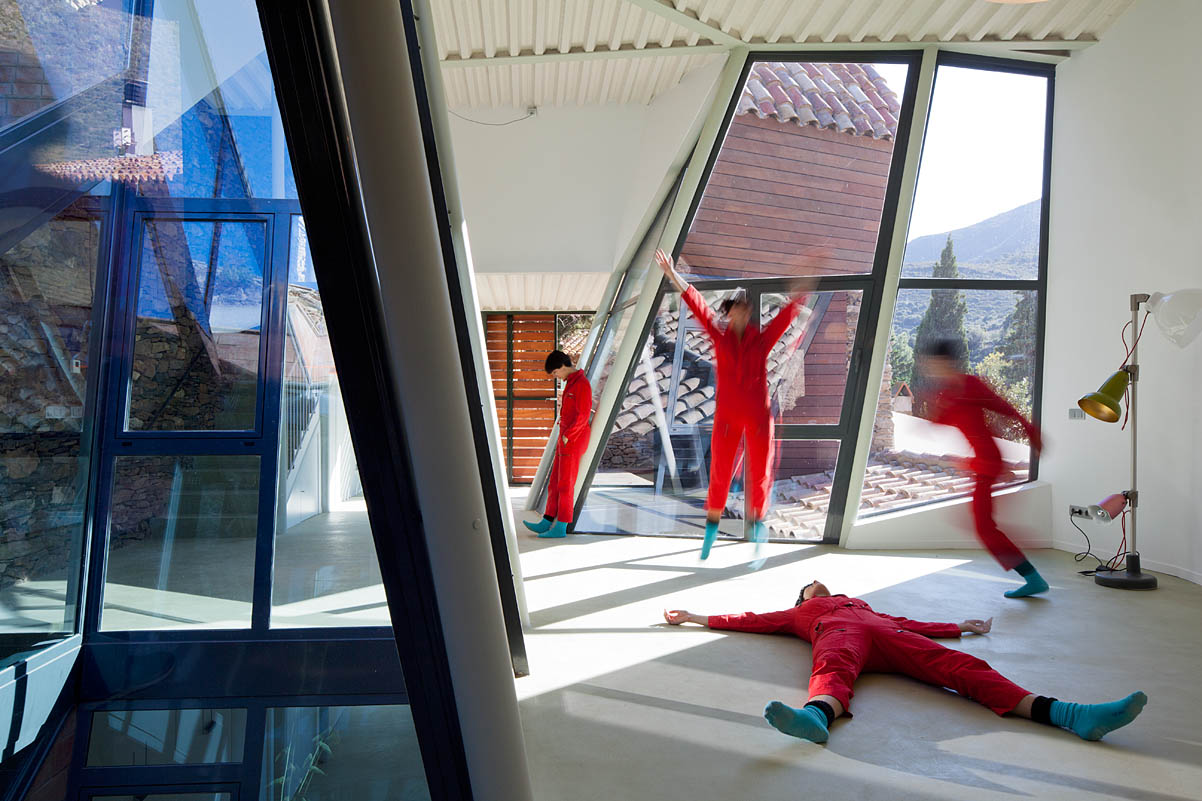