Currently he is teaching at ETSAM as an Associate professor of Design, and as a professor of theory at the LAB4 in the Master´s Degree. He has been adjunct professor of design at Buffalo School of Architecture at the State University of New York, SUNY, and Teacher Assistant at the GSAPP at Columbia University. He is a member of the Research Group GIPC (Grupo de Investigación del Paisaje Cultural).

In 2002 he won a grant from La Caixa Felloship Program to study his Master´s degree in the United States, and since then he has received several grants to develop different independent studies, related with architecture, sustainability, landscape and theory.

ruizesquiroz architects (REA) starts in the XXI century as a transversal design office in a time when contemporary architecture is deeply rethinking its ability to transform reality. From a renewed optimism, we explore new solutions to problems often inedited, moving our practice to the margins of the discipline. What once seemed solid, stable and timeless now becomes fluid and multiple, making the temporal dimension the new matter of our century, as important as space, light and matter in the modern classicism. 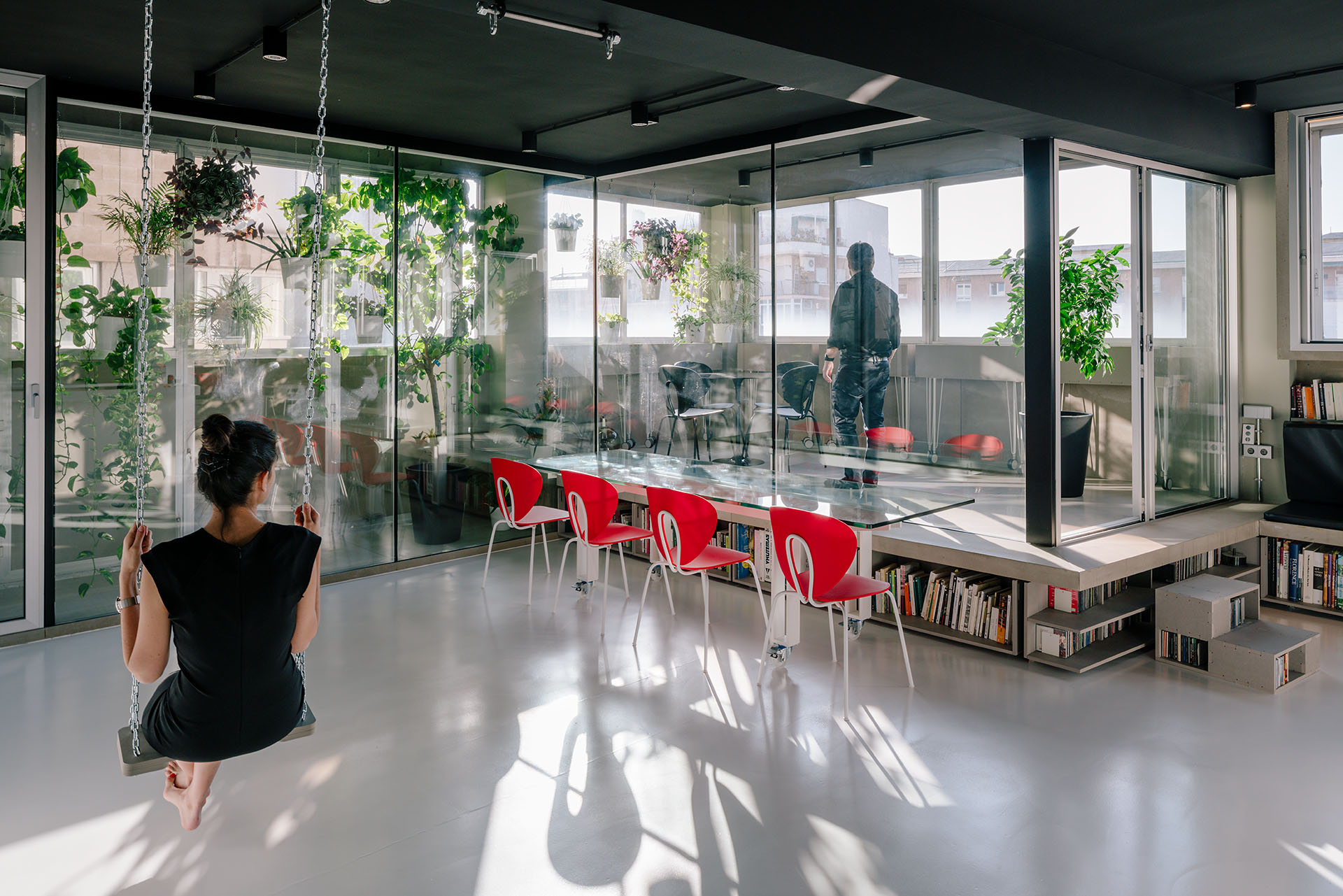 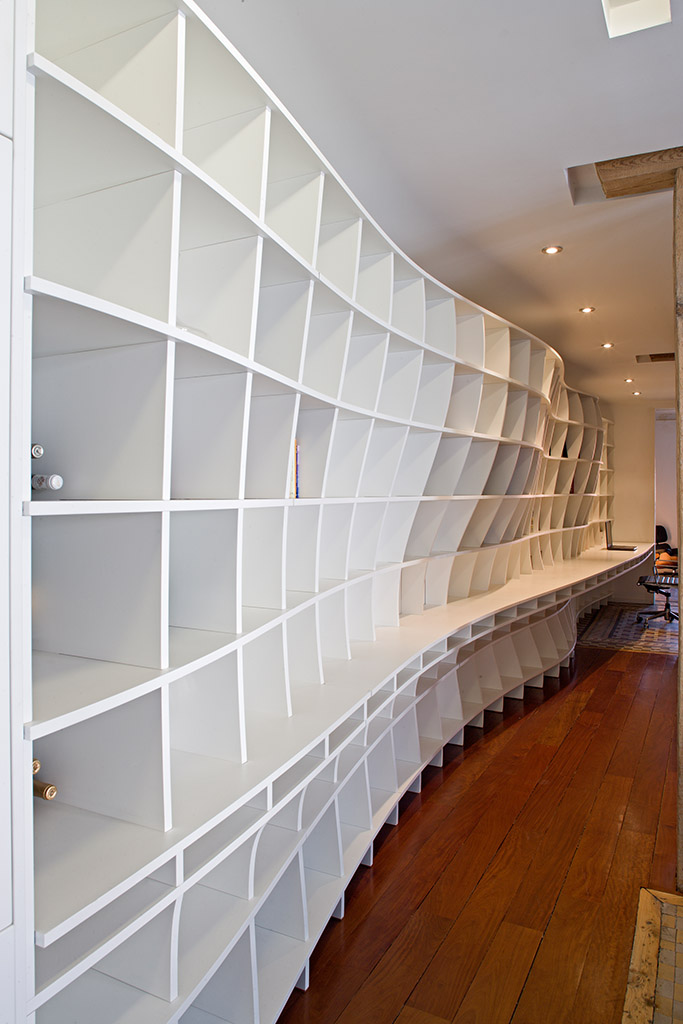 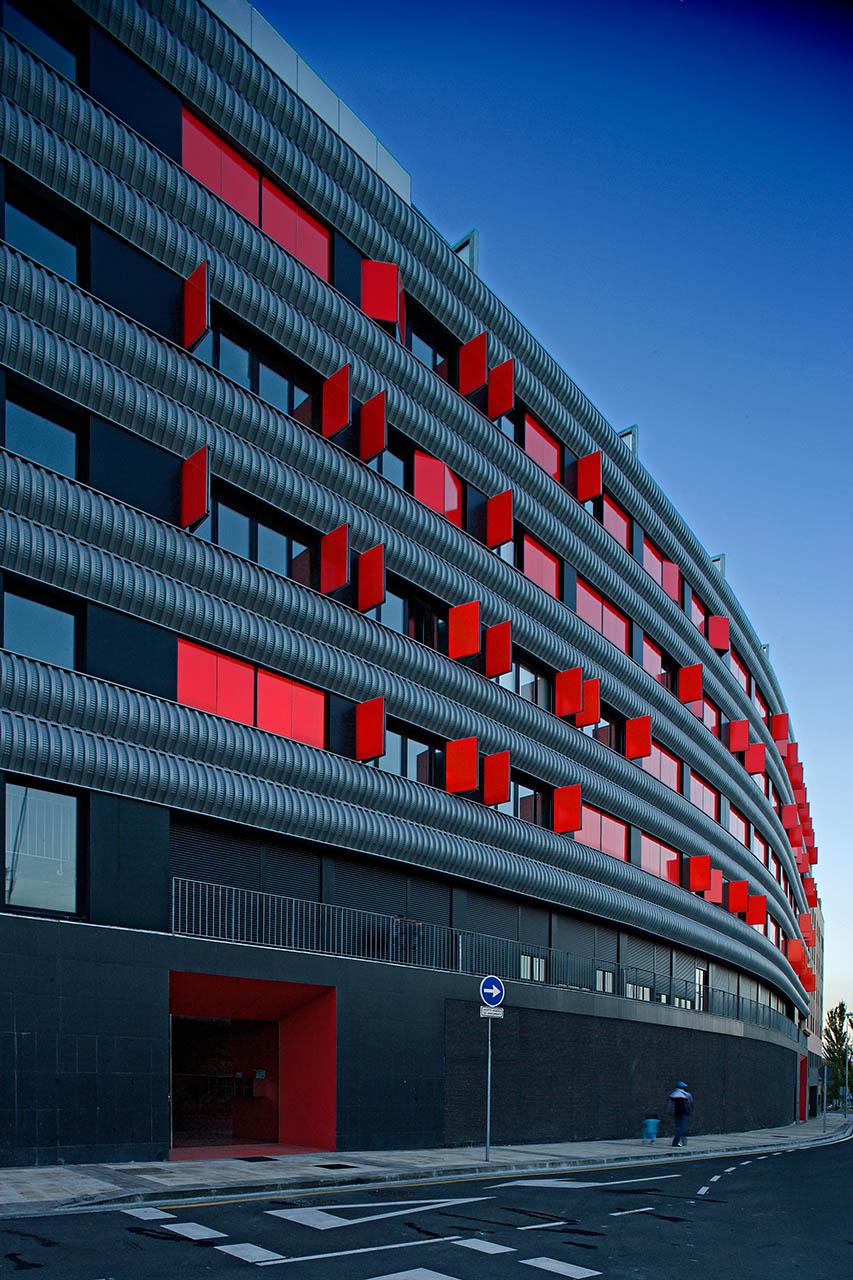