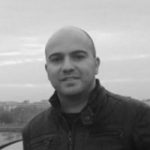 Rubén Sesmero Blanco graduated from Technical University of Madrid in 2008, spending a year of those studies, 2007, at the TU Delft University (The Netherlands). He started working in 2007 at DP6 Architectuurstudio (The Netherlands), at Fernando Mania Arquitectos a couple years later, in 2009 and at Reset Arquitectura en 2002.Sinde 2013 and until today he works as an Architect in Santander Bank, delivering projects for the implementation of retail units and Head Office Buildings at Santander UK. 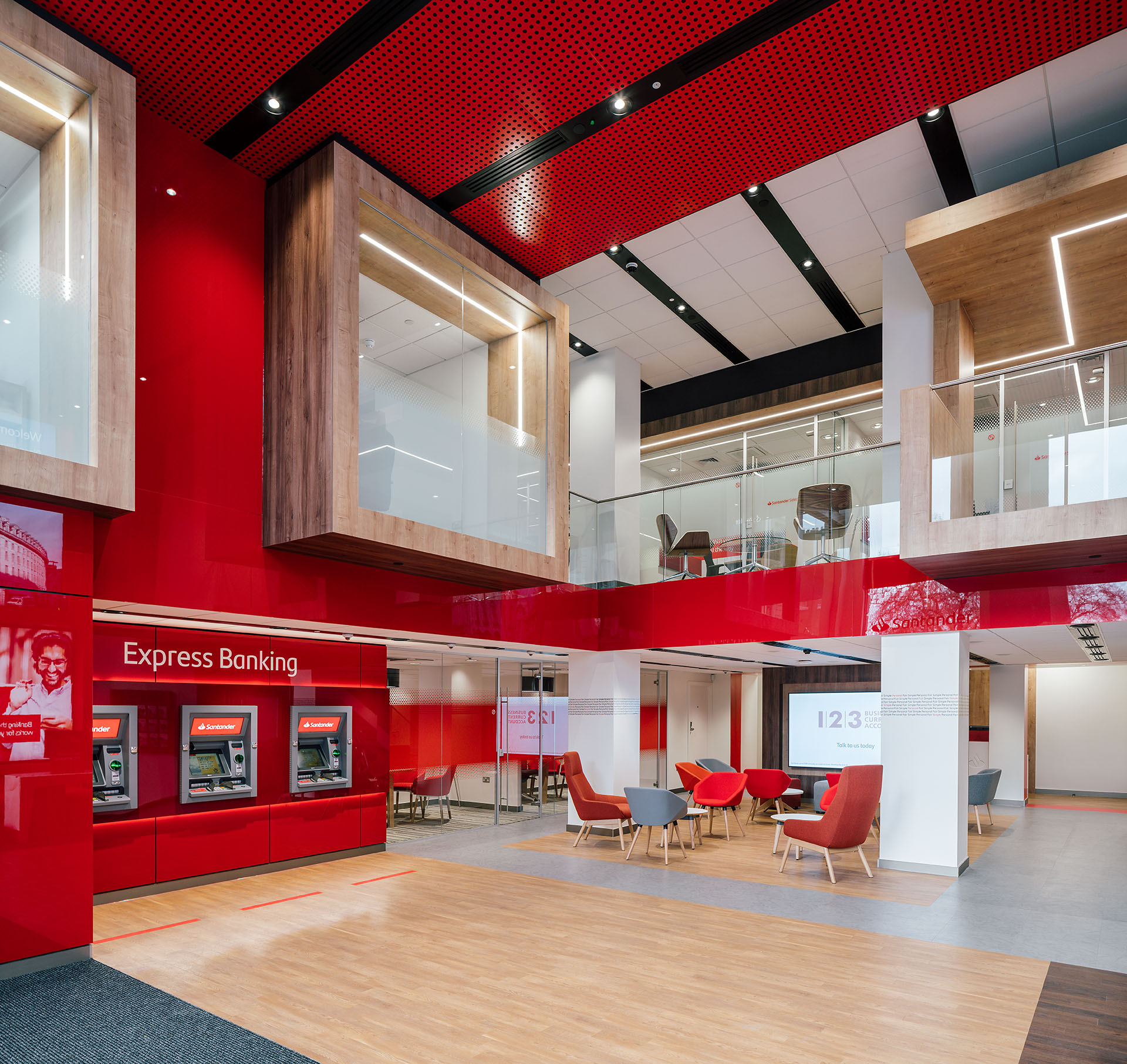 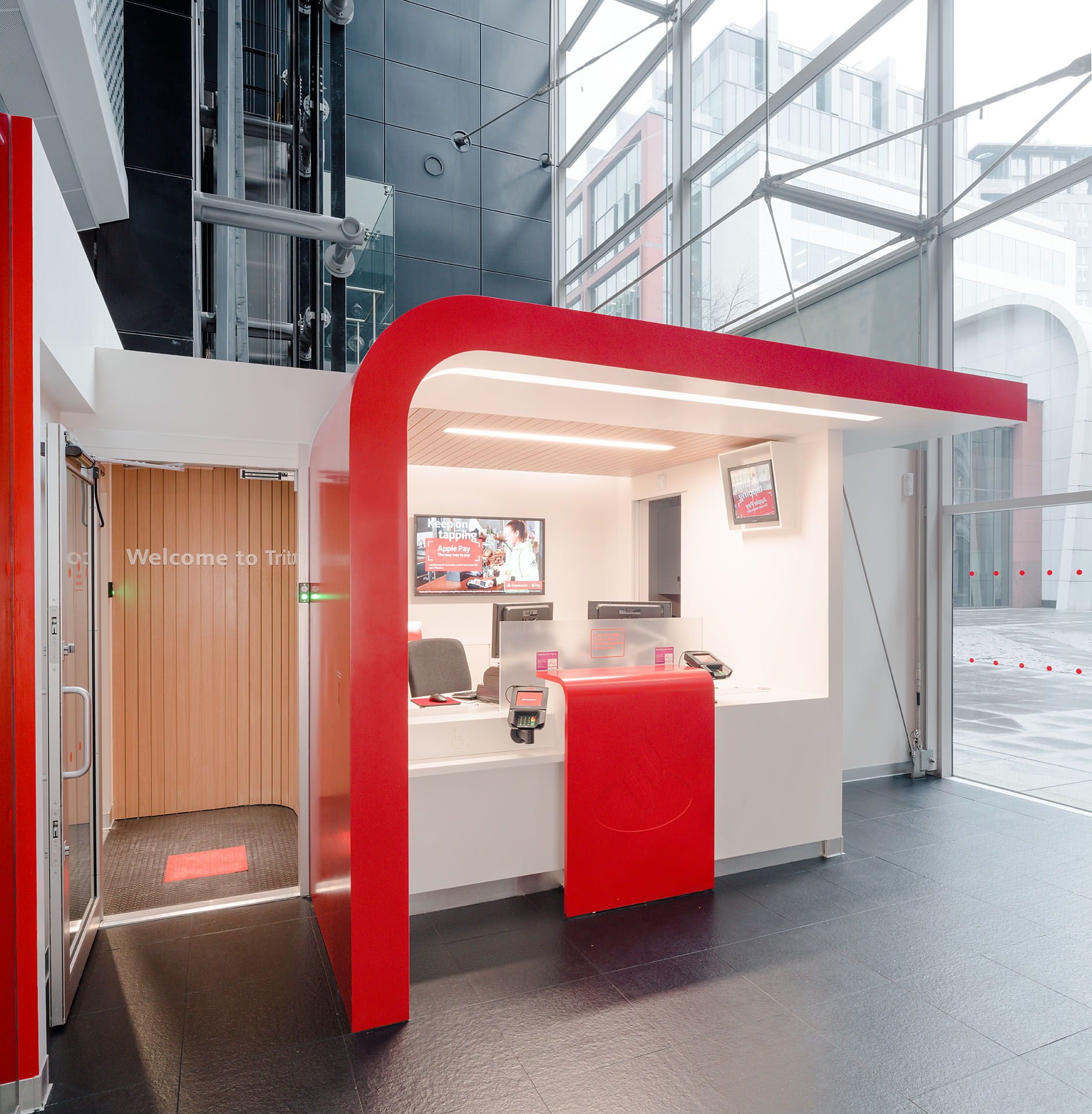