The project consists of a design for a complex for tertiary use in the Via Poblados area in Madrid. It’s a modern architectural project, which gives high priority to the functional and pleasant space for its users. The project consists of two buildings seen as a unique and flexible office complex, which can be split into two plots and two completely independent buildings.

The ground floor is the key to this project since it is an open space which encourages the flow and comfort of its users. The communal areas have been taken into careful consideration: The entrance core of each building is joined by a pergola giving them a sense of unity.

The Office Complex displays an emblematic façade that emphasizes the contrasts. The central building facades are in dark graphite while the side buildings are light coloured. This gives the complex a unique image which can be interpreted as two different elements with the same configuration.

Fenwick Iribarren Architects, founded in 1990 by architects Mark Fenwick and Javier Iribarren, is a nationally and internationally recognised architectural design studio. Its most important projects are represented in all types of architecture. Through vast experience it has become one of few recognised experts in the field of sporting construction and stadiums. Furthermore, Fenwick Iribarren has set the standard in the office sector as architects for the “Quinta Torre” as well as partner and co-author of Torre Espacio, two of the few skyscrapers built in Spain. Similarly it designs homes; both private as well as state-subsidised housing and for years has been one of few architectural studios to handle the design of vanguard shopping centres.

In recent years the office has become leaders in Football Stadium design, and is fast becoming one of the main international architectural practices with expertise in this field. This started from the international success of the new Espanyol FC stadium, winner of the Stadium Business Award 2010 for best Sports Venue of the Year, for Best Stadium in the Spanish First Division 2013 and also used as the centre for UEFA KISS conferences.

Other major projects include the new Valencia stadium for 75.000 spectators, as well as the Norwegian National stadium concept design, and the New National Stadium for Gibraltar. Fenwick Iribarren is also designing stadiums for Qatar 2022 World Cup, including the Qatar Foundation Stadium, which includes a totally unique Cooling system for spectator comfort.

Fenwick Iribarren Architects enjoys a multidisciplinary team structure whose professional experience, in Spain as well as in other countries, offers clients an approach to the field of architecture difficult to find in the market. Over the last 25 years Fenwick Iribarren has worked for a great number of companies, Spanish as well as foreign, designing buildings of the highest quality and design. Fenwick Iribarren is also one of the foremost architectural experts in the Commerce and Leisure markets. In this area, among its most important projects, the Commercial Centres El Portet in Denia, Alegra, Diversia, Nassica, and the expansion of Parquesur. 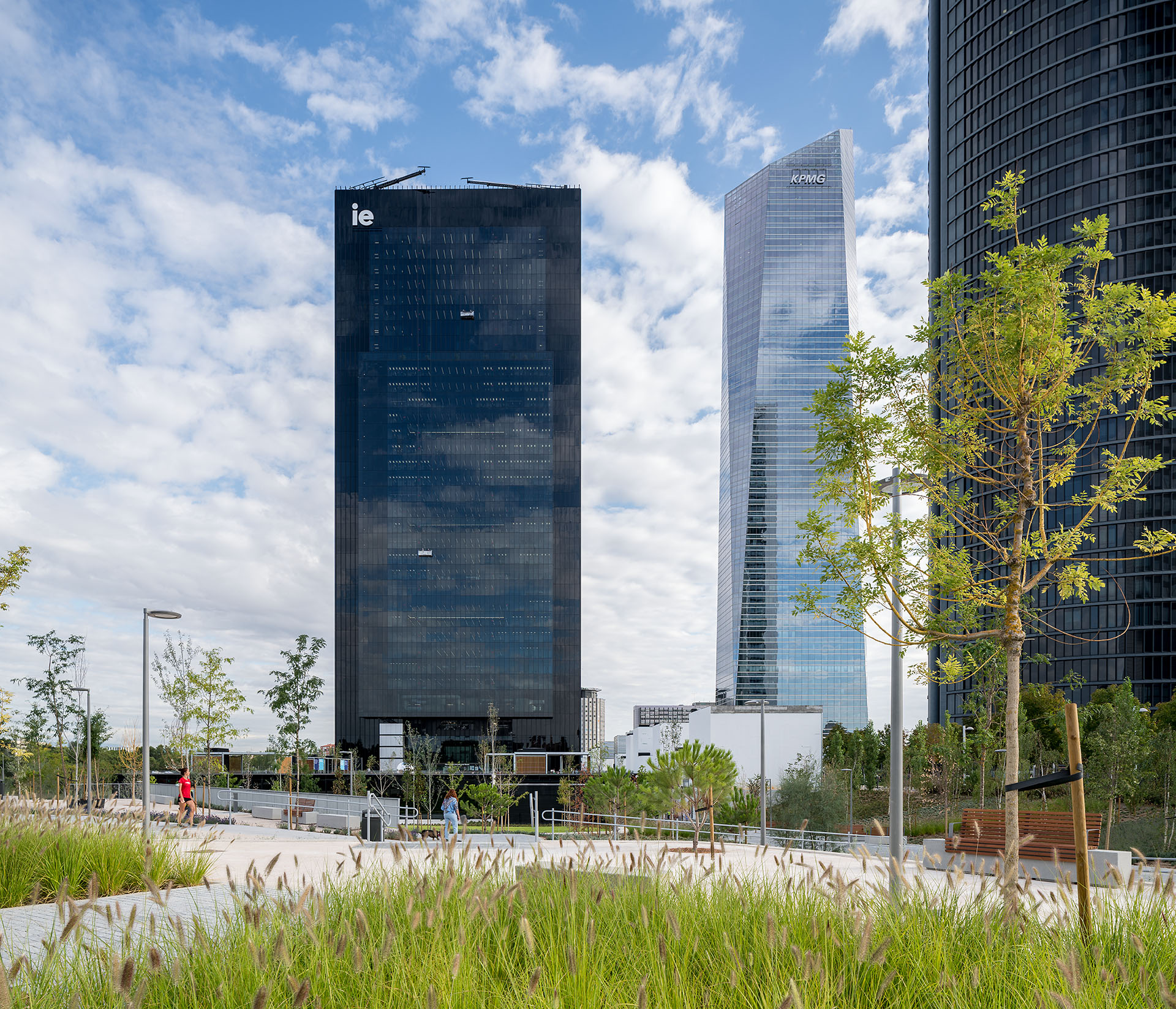