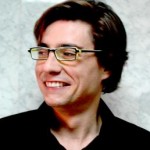 In that same year he founded the JEKIFF studio. For five years he constructed a wide range of residential, urban development and cultural projects. He participated in a number of competitions which gave rise to the construction of the Cultural Centre of Hontanares de Eresma, he won the first prize of Europan 8 and he commissioned to produce the series of exhibitions “Perdidos” in the Official Association of Architects of Madrid. Since his youth, Javier has also developed an artistic career and his work has been exhibited in galleries such as Espacio Valverde in Madrid, La Casa Encendida or the Arquerías de los Nuevos Ministerios, also in Madrid. Javier Guijarro Fayard has worked with numerous international architectural offices as ith one lead ed by Rem Koolhaas, OMA.

Annie Martínez-Pita graduated in Architecture from the Technical University of Madrid in 2000, specialising in Construction.

During her time at university, with one of her fellow-students Esther Ceballos, she created a pamphlet to promote the arts called “Papelín”, which was invited to acts and exhibitions such as METÁPOLIS 2.0 in Barcelona, the “Perdidos” exhibition at the COAM Foundation in Madrid and the Ibero-american Biennial of Architecture and Urbanism, Medellín. In January 2001 she began her professional career in Tenerife at A.M.P. Arquitectos under the directorship of Artengo, Menis and Pastrana. She returned to Madrid the following year to collaborate with S&Aa, the architectural firm of Federico Soriano, one of her former teachers, where she had done some work experience before finishing her degree. She remained here for 5 years; returning after years of experiences in 2009. 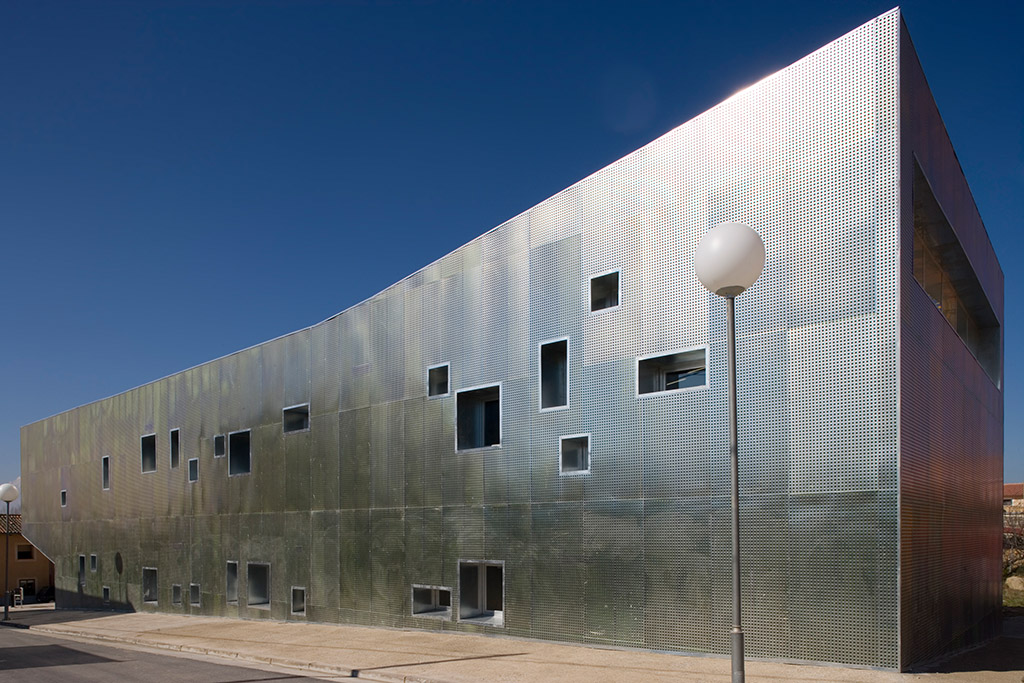 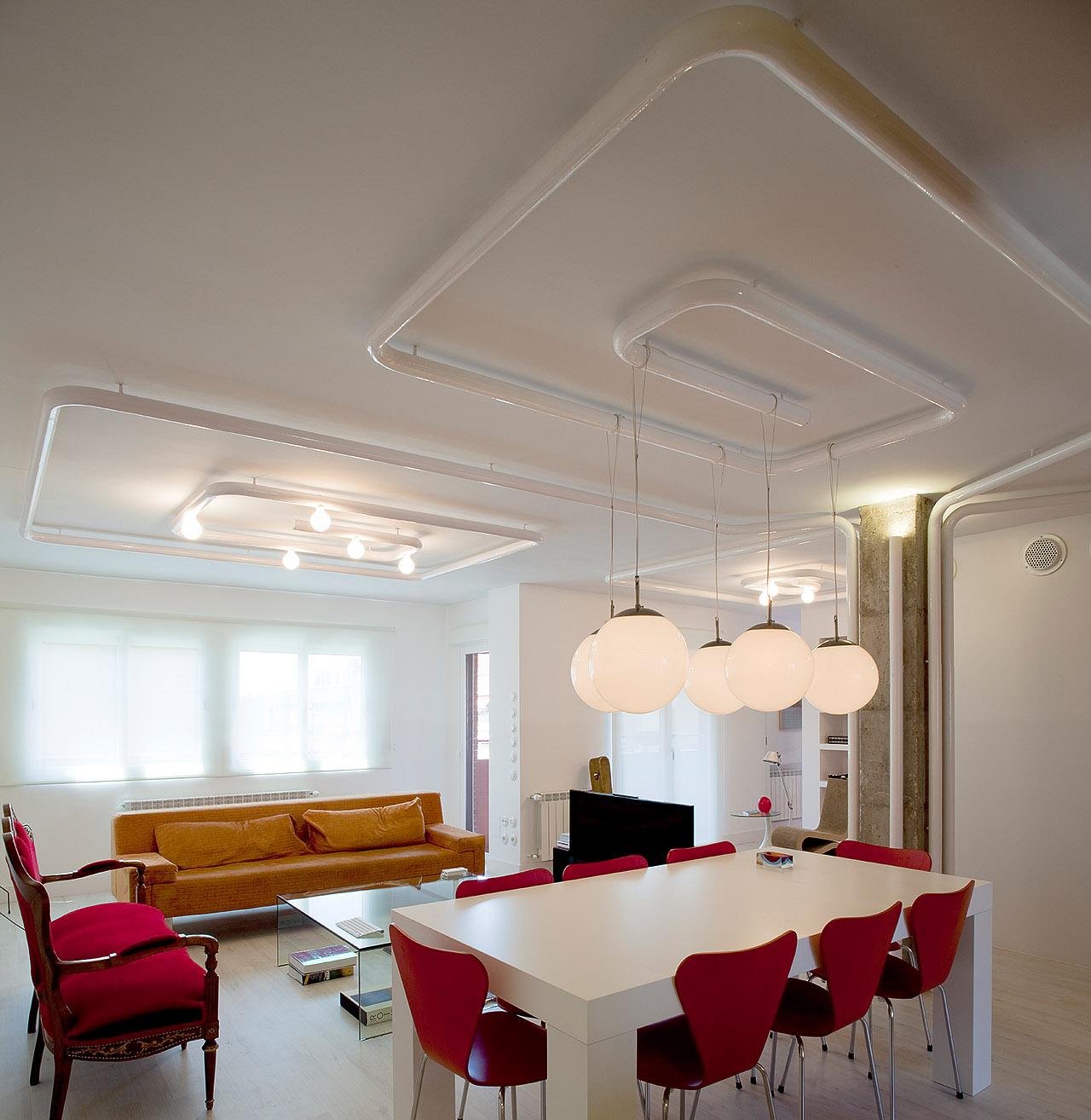