Refurbishment of an apartment in Lavapies, Madrid (Spain), 2018

Everyday dynamics involve a plethora of actors and practices that establish unstable relations with architectural frameworks and consistently challenge the conventional understanding of domesticity and the family as the privileged unit of inhabitation. This house considers these contingent relations and expanded boundaries through a flexible typology retrofitted with a series of devices that acknowledge changing patterns of inhabitation while allowing for the materialization of dynamic attachments and affections within architecture.

“My house and other animals” results from an intervention in an old apartment. It transforms its spatial and programmatic structure previously defined as a sequence of small rooms and defines a new organization of interconnected spaces along the apartment’s structural bays. A system of interventions mediating the scale of furniture and architecture qualify these bays and facilitate their occupation. They address the needs of a cat, a thirty-something man, his work life and the parties he likes to host. These interventions mediate the attachments structuring ordinary life as well as the expanding forms of sociality involved in this sequence of non-ordinary events hosted in the apartment. They facilitate the required spatial adaptations while allowing for future changes and expected transformations. 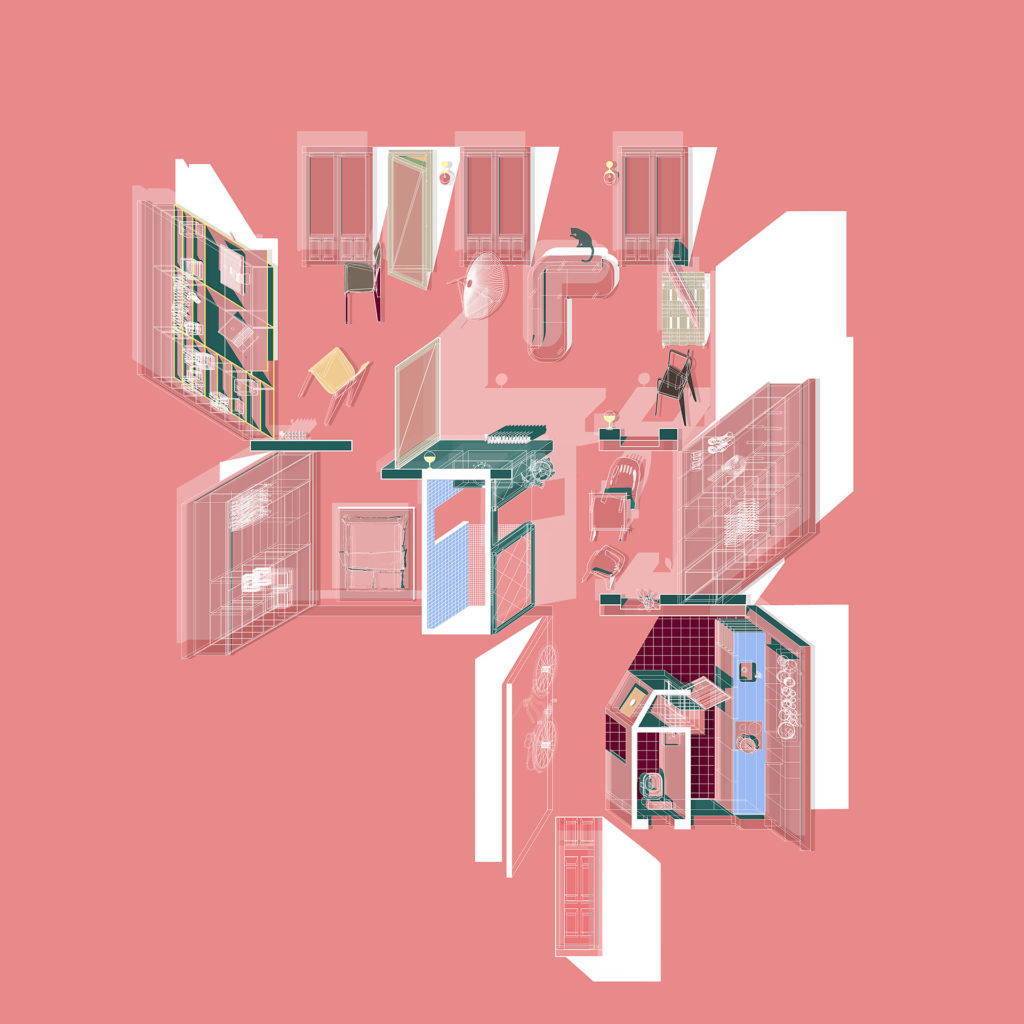 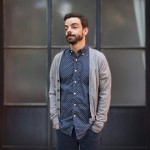 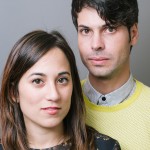 Arantza Ozaeta Cortázar (1982) and Álvaro Martín Fidalgo (1980) head TallerDE2 Architects since 2008, a Madrid based office for architecture, urban planning and landscape design. The office TallerDE2 Architects makes an ongoing commitment to research and knowledge, both in training and innovative practice. Their work has international scope, been recognized, published and awarded on several occasions.

Arantza Ozaeta Cortázar and Alvaro Martín Fidalgo’s work is mainly developed between Spain, Germany, Italy and UK, where they are teaching, researching and building recent winning competitions. They studied architecture at the Madrid Polytechnic ETSAM and at the TU Delft of The Netherlands. They completed the coursework for the PhD at the Madrid Polytechnic ETSAM in the Department of Advanced Projects in 2010 where they are PhD candidates.

Arantza Ozaeta Cortázar and Alvaro Martín Fidalgo have been recognized with the international award Bauwelt Prize 2013, the prize COAM Luis M. Mansilla 2013 and Finalists at the XII Spanish Architecture and Urbanism Biennale 2013, for the project ‘Haus der Tagesmütter’.They have been prize winners in several competitions, among which the following can be highlighted: they won the european competition Europan-09 in Selb (Germany), where they are developing an entire urban strategy for a “shrinking city” through the Urban Acupuncture principle. As the result of the implementation of this competition they have completed the project ‘Haus der Tagesmütter’, as well as the project ‘Youth Club and Youth Hostel’, which is currently under construction. They have won the ‘IQ Experimental Collective Housing-Wohnquartiere’ in Germany, which is currently under construction. They were selected at the international competition for ephemeral urban gardens in Bilbao for their winning project ‘Green Cave’, which was realized during the event. They were finalist in the competitions for the wineries ‘Señorío de Villarrica’ and ‘Rothschild & Vega-Sicilia’.

They have been teaching at the Architectural Association School of Architecture-Visiting School Programme (UK), Architectural Polytechnic University of Madrid (Spain), Hochschule Coburg University of Applied Sciences (Germany), Politecnico di Milano (Italy), Ural State Technical University of Ekaterinburg (Russia). In addition, they have actively participated in debates, workshops and lectures. Several of their models have been shown in the Architecture Gallery of the international magazine ‘El Croquis’ and their work has been selected to be exhibited in different places and events in Spain, Germany, Austria and Italy. 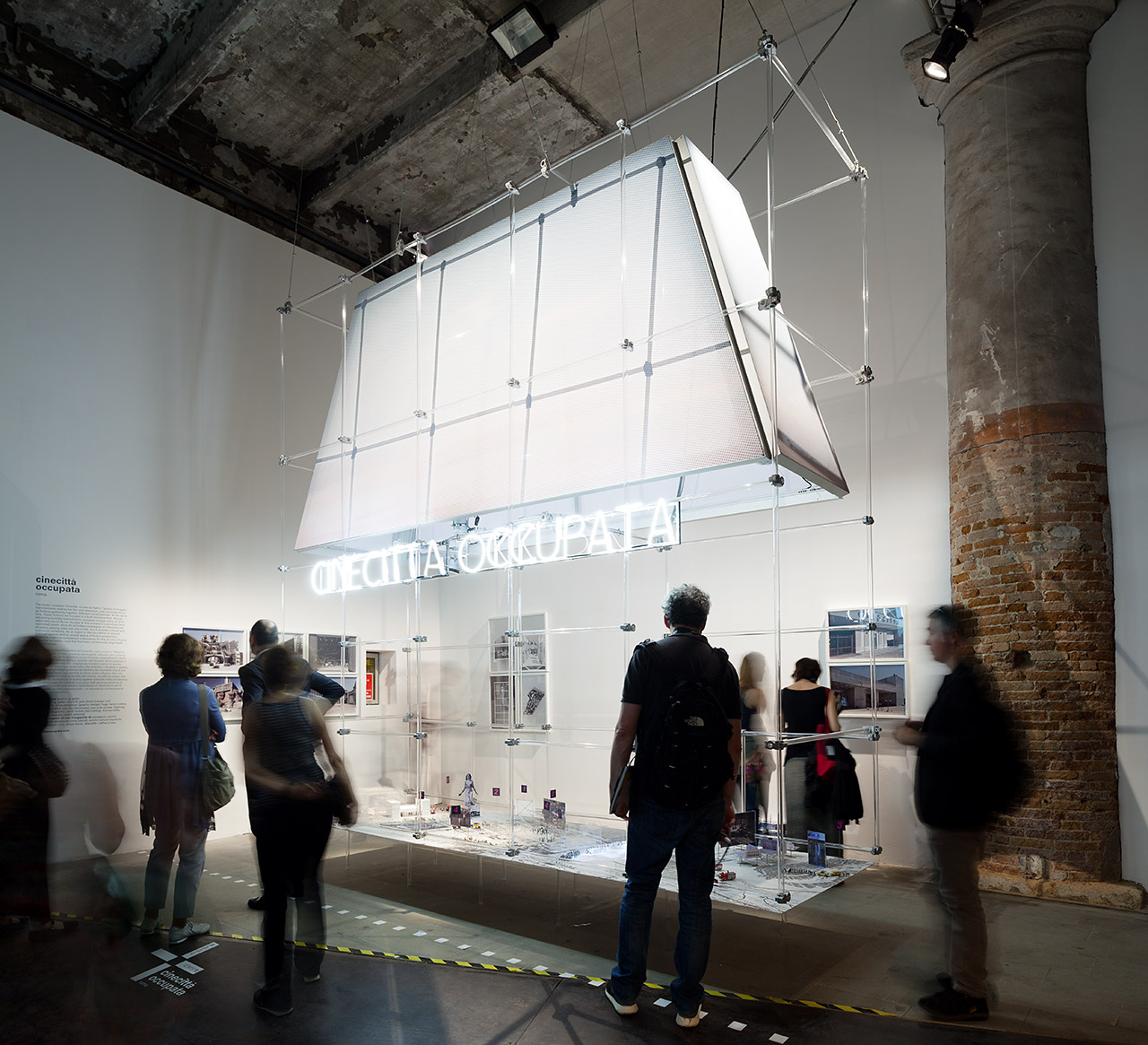 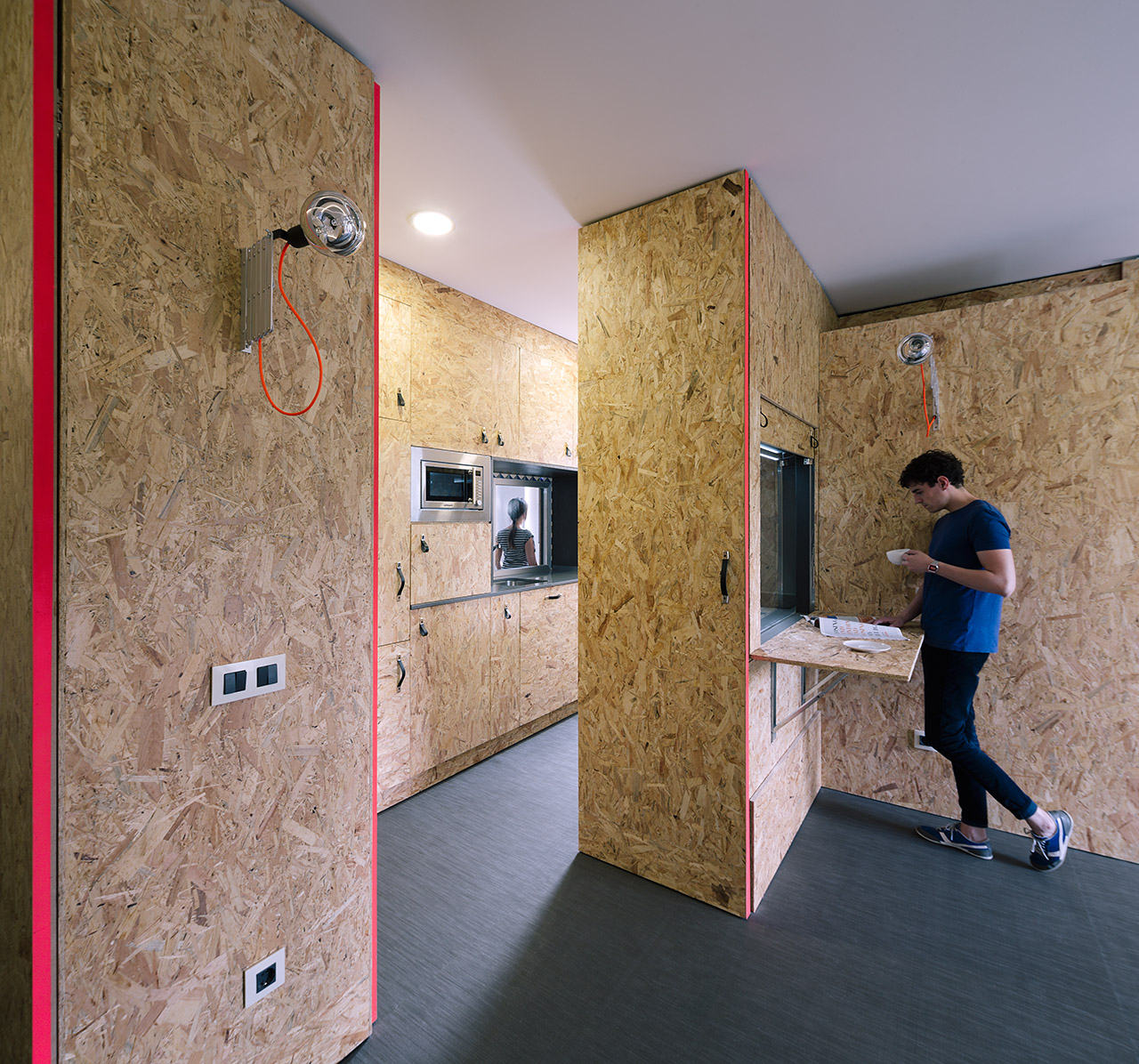