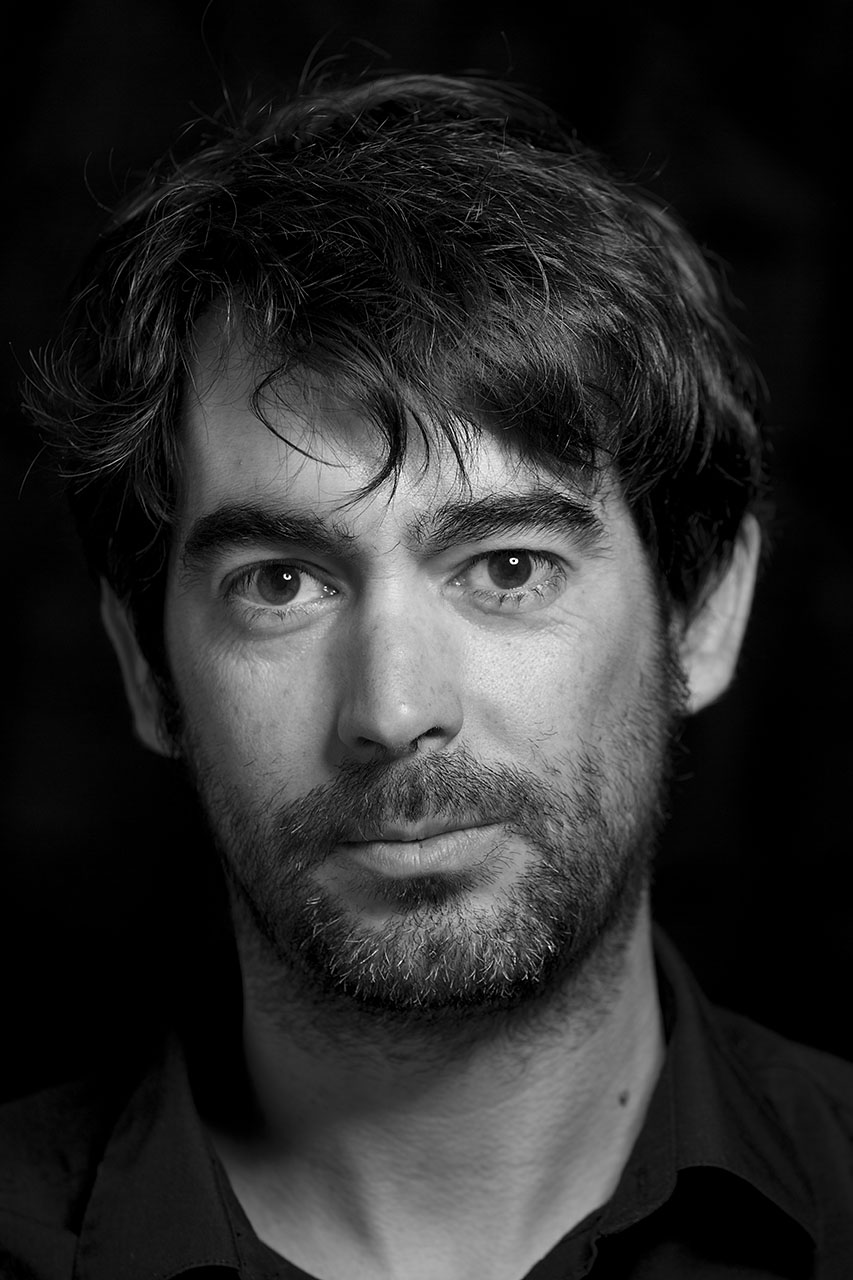 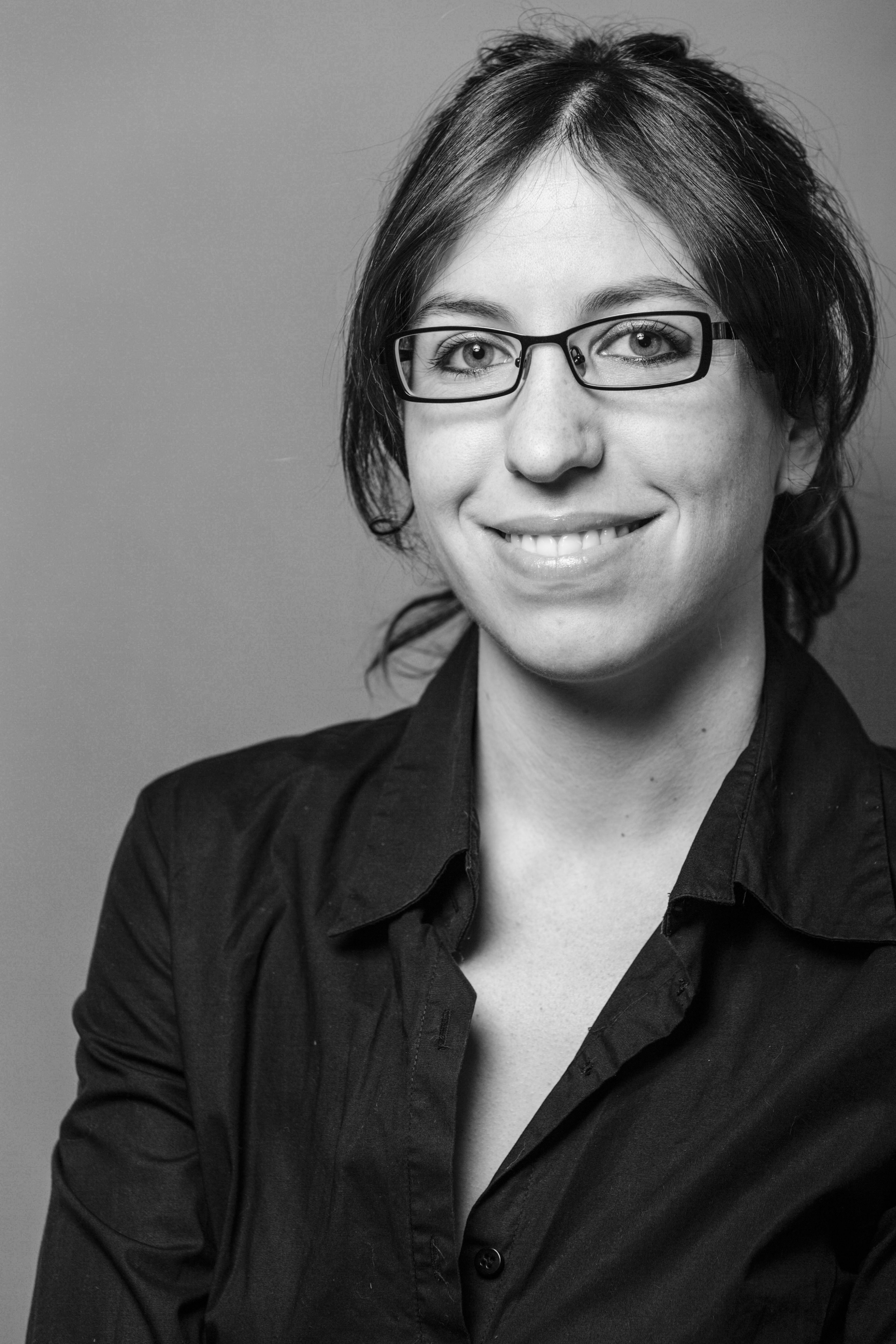 "Imagen Subliminal Architectural Photography + Film was founded by architect and architectural photographer Miguel de Guzmán. The firm, comprised of Miguel de Guzman and Rocío Romero, is a New York and Madrid-based practice whose work is commissioned by many internationally renowned architecture, construction, and real estate firms. Imagen Subliminal’s photographs have been published worldwide in print magazines such as Architect, Dwell, El Croquis, Arquitectura Viva, A+U Japan, Domus, Casabella, Mark, C3, and many other books and newspapers. The practice also collaborates with online media as Archdaily, Dezeen, Designboom, and Divisare.


“Today, together, we make a moody, atmospheric architecture in which the action, experience and time are just as or if not more important than the subject itself. Thanks to Miguel de Guzmán we can see it and share it, we can make this cultural construction grow. You build an atmosphere, Miguel shows it to everyone; I see, think, and act, I build something that can’t be seen, only lived, but Miguel gets everyone to live it.
Albena Yaneva and Bruno Latour and said, “Give me a gun and I will make buildings move”, wondering what camera or what eye could make us understand a building beyond its own materials. Now we know: Caution, Miguel de Guzmán is armed.”
Carlos Arroyo, Architect. (From Archdaily World Photo Day)

“The best thing about these visions is that Guzmán becomes part of the architect’s discourse, in contrast to other photographers who are take advantage of commissions experiment and develop other aspects in their way of expressing through image. Miguel de Guzmán dreams new stories and this is largely what his customers are looking for, the account of architecture with people. I believe this ontological aspect of creating a place is fundamental.
His images turn into memory because they let the viewers get involved in the visions and see architecture spaces as places, spaces where individuals interact with other individuals or with the space itself. He manages to introduce time, movement and memory in the images he offers us. He makes us think of something which I’ve said many times, that the places are more important than the spaces.”
Juan Jose Barba, Architect. (From Metalocus 10 Fundamental Photographers)

The book “Miguel de Guzmán Architectural Photography“  contains a selection of photographs taken between the years 2003 and 2013, and which give example of a new way in the making of architectural photography. Trama editorial (2013) Text by Andrés Jaque and Iván López Munuera Bilingual edition: spanish and english. 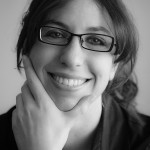 ROCIO ROMERO
Rocio Romero Rivas was born in Granada in 1984. Degree in Architecture from the School of Architecture of the University of Granada decided to move to Madrid to study another of her great passions: Photography. In 2013 she completed her studies of visual communication and image. Since then she has actively collaborated in the production and post-production architectural photography and video with ImagenSubliminal. In a more personal level, her photographs are seeking a way to express feelings and concerns, which in one way or another all of us.