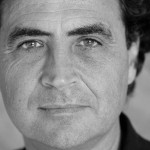 Professor at the European University of Canarias and Chairman of the Laboratory for Innovation in Architecture, Design and Advanced Tourism of Tenerife, he also participates as a jury member, director of workshops, lecturer at Harvard, Columbia New York, ESA Paris, TU Berlin, Akbild Vienna and speaker in Architecture Festivals and conferences in Switzerland, Australia, Singapore, South Africa, Croatia, Italy, Colombia, India, etc.

After studying architecture in Barcelona, between 1981 – 2004, he teams with 2 other partners under the name Artengo-Menis-Pastrana. In 2004, he founds the practice Menis Arquitectos with headquarters in Tenerife. Independently or in co-authorship, Menis signs projects that are built such as: Insular Athletics Stadium (2007), Magma Art & Congress (2005), Swimming Pool in the River Spree in Berlin (2004), Presidency of the Canary Islands (1999) as well as new projects still in process: Auditorium Jordneki in Poland, Fuerteventura Congress Center, Aurum House in Taiwan, Taipei Residential Tower, Holy Redeemer Church in La Laguna.

Several times awarded in the Regional Awards for Architecture in The Canary Islands, as well as National and international winner and finalist in the FAD and WAF Awards (winner of two categories in 2012), or the Spanish Architecture Biennial, he is often invited to participate in the Venice Biennale and other exhibitions at the Aedes Berlin (2006), GA Tokyo (2009) and MoMA NY which included the “Holy Redeemer Church” model in his permanent collection on 2013. 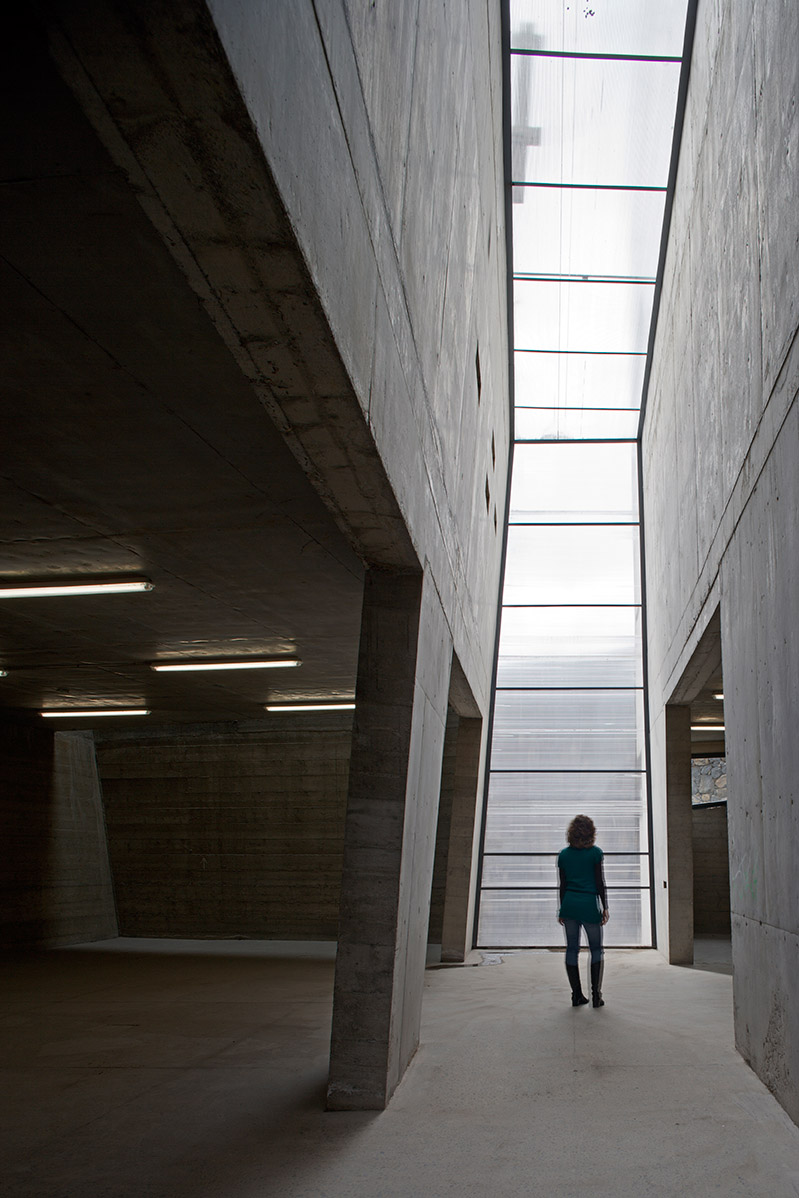 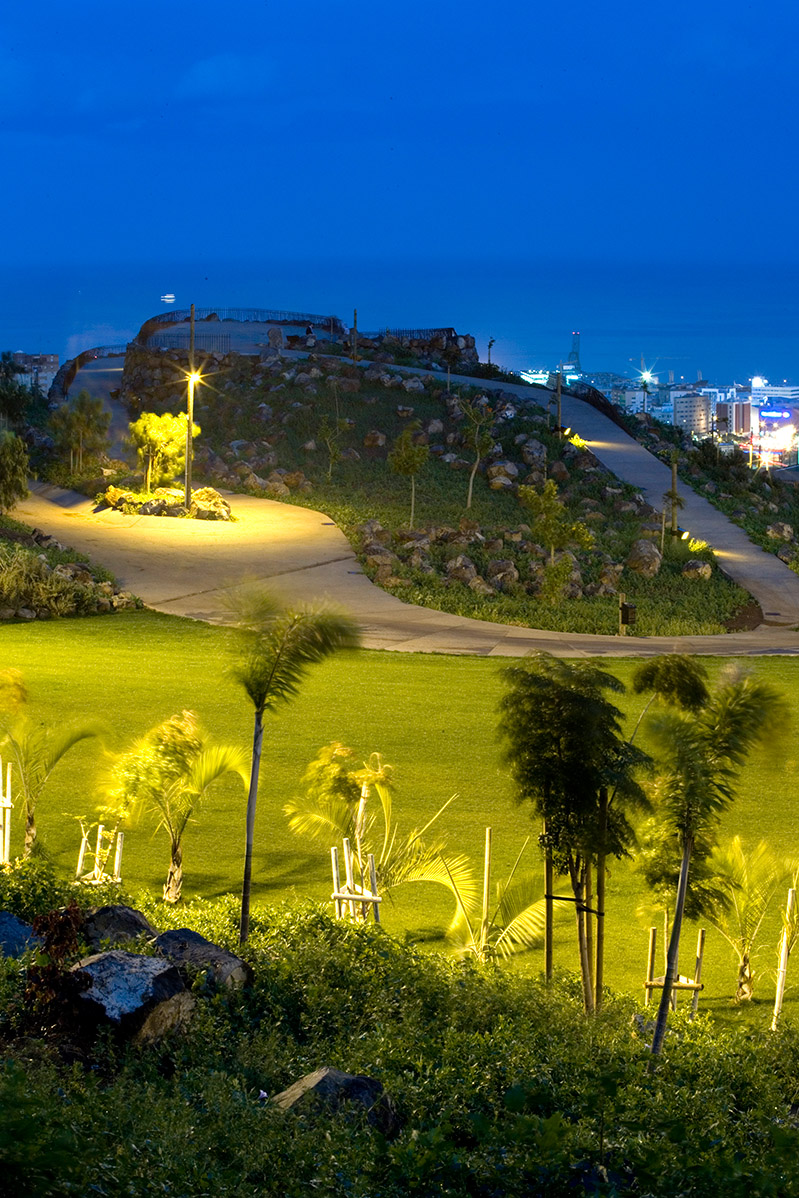 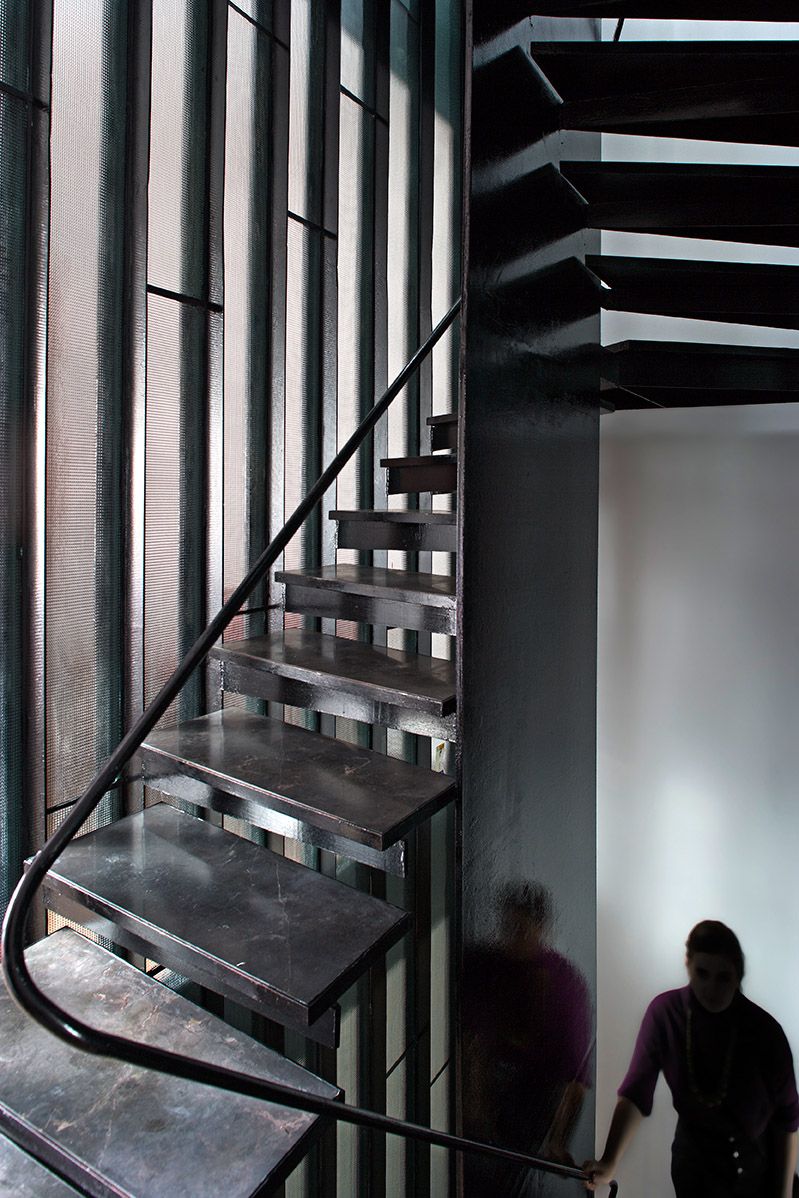