A couple in their thirties with two kids decided to leave the city to live in the village, on a piece of land once cultivated by his father . Facing the slopes of Monjardín Peak where Paul’s sheep graze.

The work has been shared with the owners , which has led to significant savings in construction costs. They managed the guilds , carried out some of the elements of the job, did the masonry work with his brothers …

The village, with restrictive aesthetic regulations , is surrounded by a hypertrophied natural environment of great beauty .

The house contains two houses, born as a pre-existing . The intimate house ( bedroom volume ) and the social house ( living room and fireplace volume ) . Both are connected by a flat roof , the transposition of the field , which houses the servant spaces . The two volumes of stone and pitched roofs house the livings , monastic . Living with the basics, back to the luxury of generous space and nature.

The constructive differences between the different spaces of the house produces ” sensitive variations ” . It is the “breath” of the house. The stone volumes are built with 70 cm thick walls , pitched roofs and large openings with a solar control system tucked away, made out of adjustable and stackable wide planks . The horizontal space houses the kitchen , playground , bathrooms and laundry . It is built with a reinforced concrete slab supported on wooden columns that modulate the blind enclosure of the north-west façade made out of painted plywood panels with hemp insulation batts. It also modulates the southeast façade built with glass doors and fixed glazings that completely open up the kitchen area , the games room and part of the living room .

As an additional review of the place : the Santesteban Valley was, and is still a valley of farmers. Rain watered crops dominate, especially asparagus. The valley is crowned by Monjardín Peak , bounded by holm oak forests crossing the Way to Santiago and the Loquiz mountain range that marks horizontally the sky like a giant karstic wave to the West. 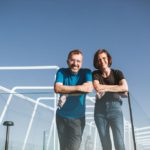 We explore solutions until we find the one that responds simultaneously to users, clients, communities and the planet. Every project has an optimal solution and our main goal is to find it. Because the idea behind a project is always the most important thing, our architecture is strategic.
LOPEZ NEIRA CIAURRI is headquartered in Madrid, the firm’s work ranges from transport and infrastructure, workplace, industrial, hospitality, leisure and retail projects, with a focus on sustainable architecture, urbanism and design.
We are an agile, relentless and curious team led by Ramón López-Neira and Beatriz Ciaurri for over fifteen years. Our sharpness detecting opportunities in each project, together with our rigour in development and meeting demands makes out Atelier the best catalyst for our project. 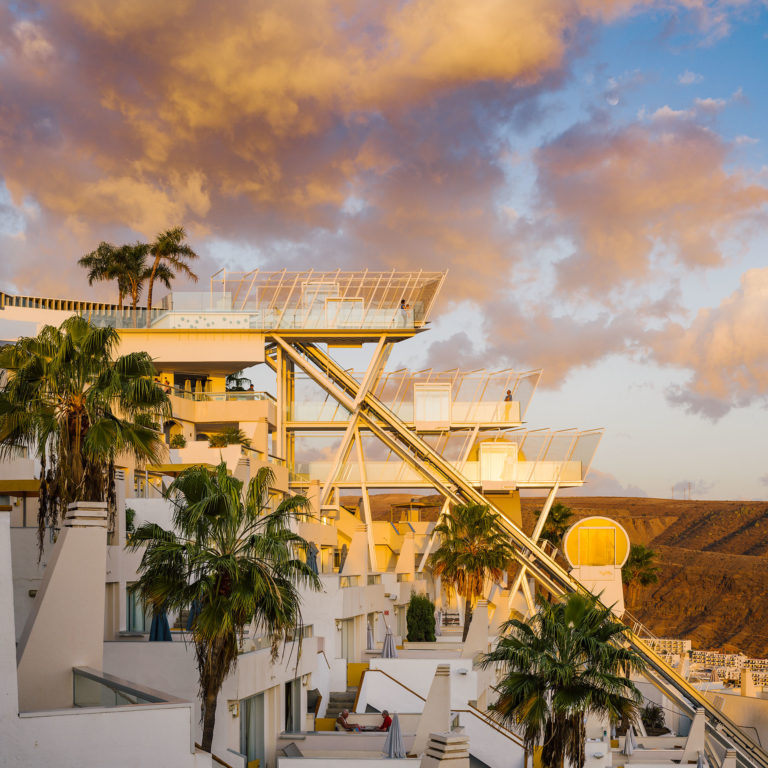