Fiat Lux is an ongoing project, an immersive proposal to awaken the senses and consciousness, with the aim of making the visitor feel part of an illusion.

Architecture created from light. Light as a building material. Non-existent spaces appear out of nowhere, mutate, mix, cut, dialogue and fade away. A mixture of visual, sound, spiritual sensibilities is created and we approach, little by little, the intangible.

The function is a free journey through space both to contemplate the scenes and to actively interact with the physical elements of the forest and the volumes that appear and disappear. 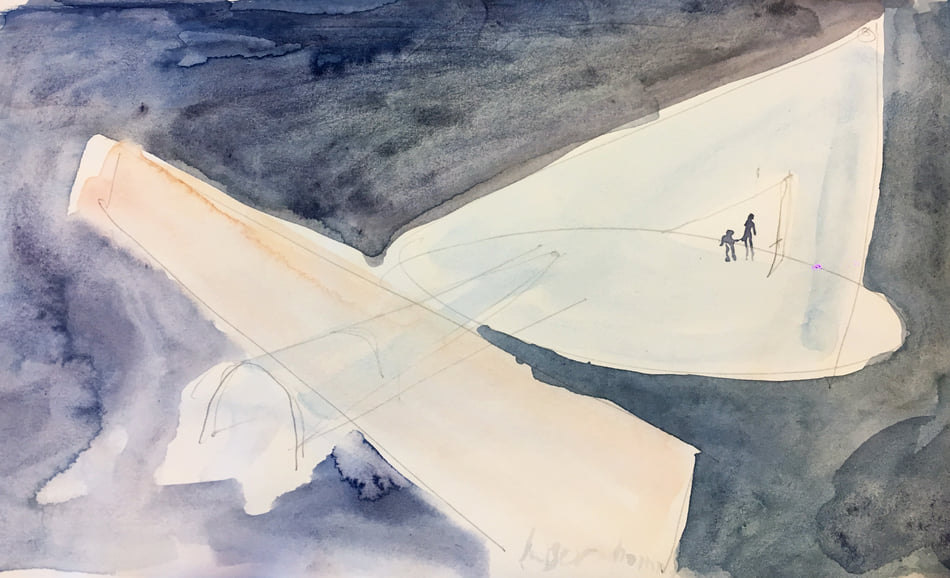 He was born in Tarragona in 1960 and now lives in Barcelona.

He studied at EINA School in Barcelona, and in 1984 began his professional career at the Estudio Liévore y Pensi. He subsequently joined the company AD Associate Designers and in 1994 founded Estudi Arola.

His projects cover highly diverse fields such as lighting projects for various design firms like Santa & Cole,Vibia, Viabizzuno, pieces of furniture and perfume containers, as well as interior design projects and ephemeral installations.

He combines his professional career with teaching, workshops, artistic experimentation and research into light. His eternal and continuous investigation into beauty, inspired by ancestral cultures and his own particular way of looking at light, confer on him a unique versatility which filters through into each project.

His work has been shown in individual and collective exhibitions around the world in cites like Barcelona, Madrid, Milan, London, Mexico, New York and Tokyo.

Among other prizes, Arola has been awarded with the National Design Prize in 2003, four times winner of a Silver Delta Design Awards, and in 2012 winner of a Red Dot Design Award. 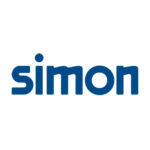 At Simon we want to achieve great things.

We want you to create experiences through your everyday actions. To experience new sensations through technology, design and simplicity. We want you to feel the same way we do when we create our products. We can’t imagine any other way of doing things.

We make innovation the norm, and make the standard into something beautiful; we simplify the most advanced technology so that no effort is required for you to work it. All of this to light up your emotions.

Simon was born 100 years ago out of one family’s passion. Today, as we expand, this passion has become the driver for our growth. Everything we do radiates feeling; it’s what we are.
Because we work with feeling, we can do great things.