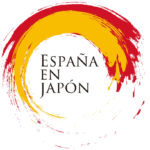 This exhibition at the Spanish Embassy in Tokyo offers a glance over the professional work of photographers and architects Miguel de Guzmán and Rocío Romero (Imagen Subliminal), who since the early 2000’s have been portraying a significant part of prominent architecture produced in Spain.

A complex and unfinished portrait, which ranges from well-known architectures by stablished figures to emerging practices who excel in small-scale commissions. A portrait which gives an account of the reality of Spanish architecture, urbanism and society over the last fifteen years. In it we find a panorama that ranges from the best examples produced during the urban extension of Madrid’s peripheries, to exemplary interventions in heritage, some already canonical. From interventions in fragile natural settings which ratify the carefulness that Spanish architecture has exerted towards the landscapes that populate our geography, to recording the first steps of the unstoppable international jump of a bunch of young and active practices.

The exhibition and images make up a section in time, filled with equipotential dots, which could be laid out in many different arrangements, according to typologies, scales or categories. But in any case the gaze of Miguel de Guzmán and Rocío Romero would emerge, not only through the faultless technical execution of every image but above all in the capacity to transform every photograph in a micro-narration; in a story. Because, indeed, the work of Imagen Subliminal transcends the necessary documental condition of architecture photographs to intercede assertively, insufflating life in them through the incorporation of a narrative vector. A vector which in these images is externalized by means of positioning human figures (which in a subtle manner seem to be always in the way of taking part in an action), by means of the relation between the portrayed object and natural light (anchoring the perception of the object in an anticipated direction), and through the emergence of architecture itself, which as a leading role in the script, acquires in many occasions a corporeal presence, an anthropomorphic stance.

In this way, images produced by Imagen Subliminal are transformed into scenarios. Scenarios where the building is another actor, where event are staged, always about to catalyse, and where the cold, documental and distant nature of so many contemporary architectural photography is challenged by the creative interference of a camera that refuses to resign itself to being a passive element and activates instead a sophisticated appliance aimed at transforming images into fiction. Fictions that Miguel de Guzmán and Rocío Romero practice in another of their trademark techniques, the short videos with which they accompany their coverages, and where, like in real short-films, a small, nearly cinematographic script, is deployed, accompanied by suspense, humour and surprise.

Transforming architecture into a plot and harbouring the unexpected event, establishing itself as an alternative to the certitudes of the documental to insist, once again, in the inevitable artificial, paradoxical and even oneiric nature inherent in the best architecture. These and some other intentions could describe part of the latent programme of Imagen Subliminal. A programme here partially revealed and whose best scenarios are yet to be erected. 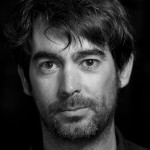 Degree in Architecture from the School of Architecture of the University of Granada decided to move to Madrid to study another of her great passions: photography. In 2013 she completed her studies of visual communication and image. Since then she has actively collaborated in the production and post-production architectural photography and video with ImagenSubliminal. In a more personal level, her photographs are seeking a way to express feelings and concerns, which in one way or another all of us. 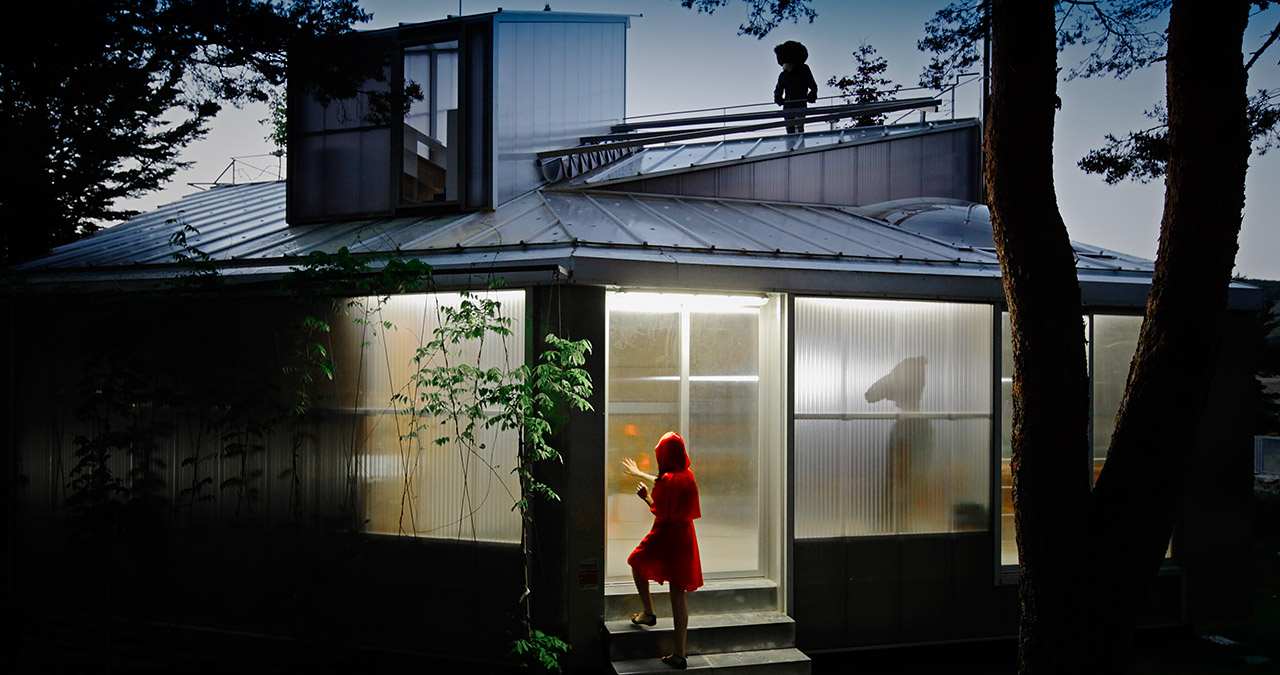 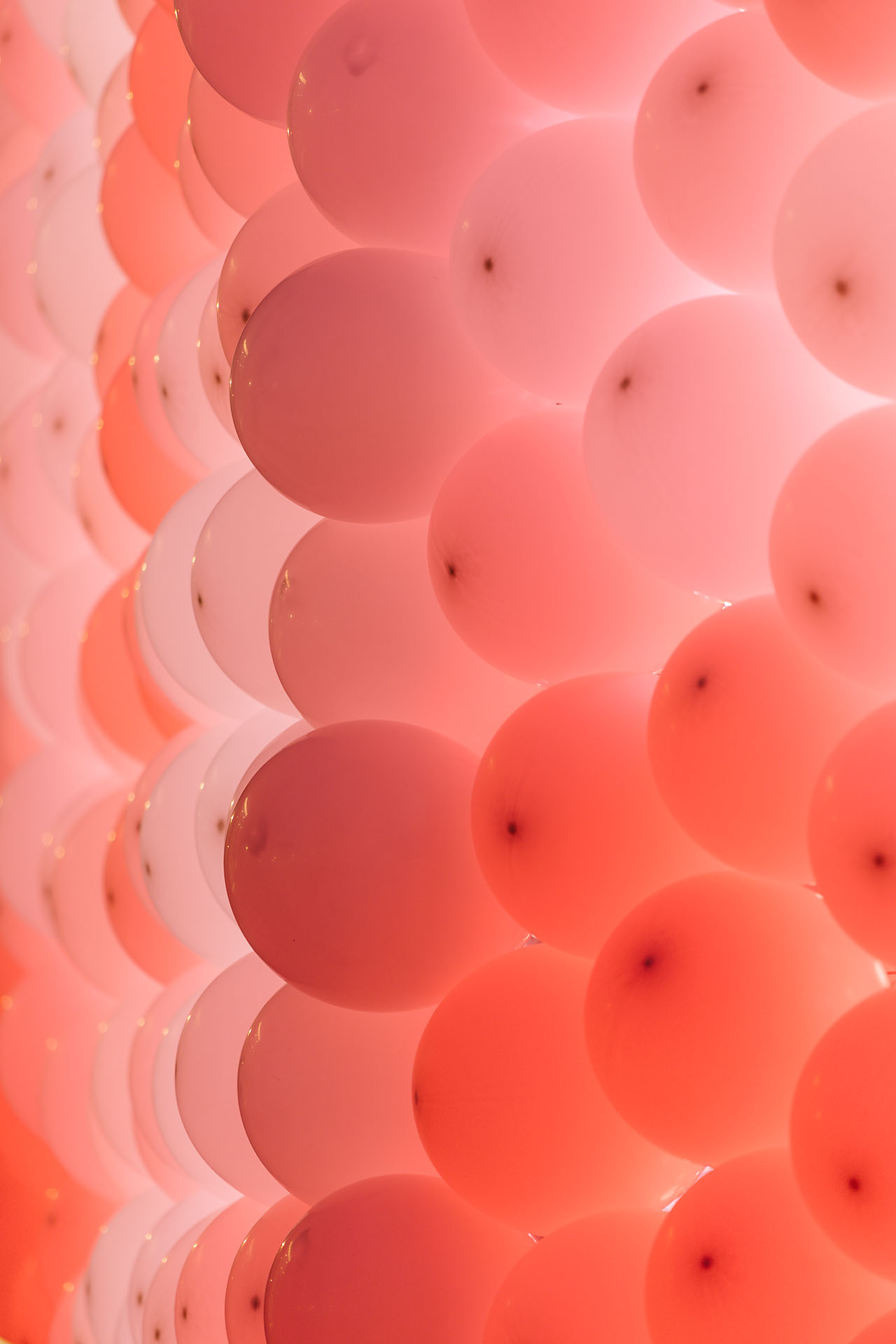 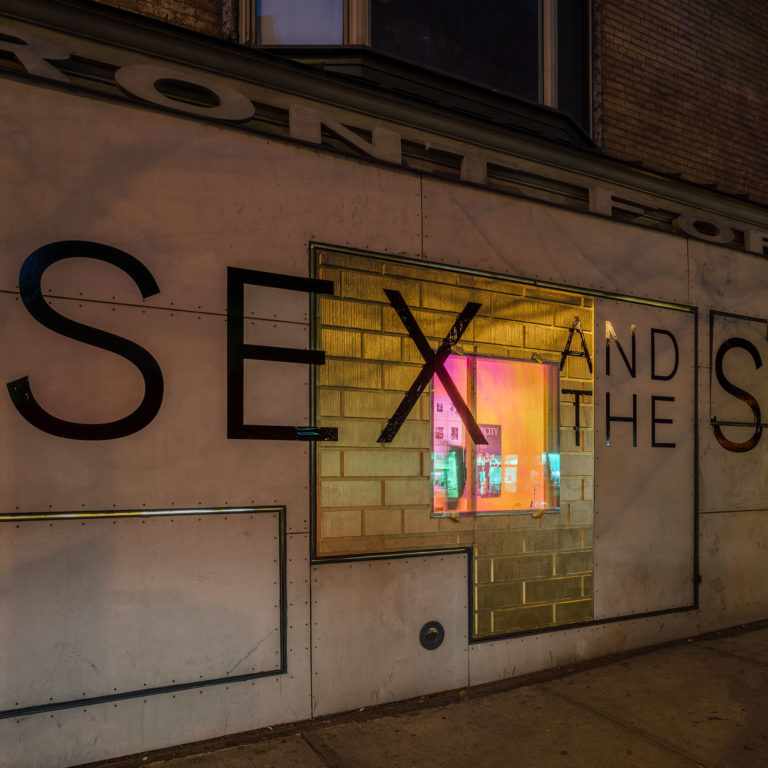