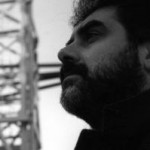 From 1973-83 he collaborated with Albert Viaplana and Helio Piñon and in 1985 began the practice of Enric Miralles and Carme Pinós. In 1990 he set up practice with his wife and partner Benedetta Tagliabue. He was highly regarded as a very inventive architect. He was defined the enfant terrible of Spanish architecture. Since 1985 he was a professor at ETSAB (Escuela Técnica Superior de Arquitectura de Barcelona). In 1990 he began as Director and Professor of the Master Class at Städelschule of Frankfurt and beginning in 1992 served as the «Kenzo Tange Chair” professor at the GSD of Harvard University. 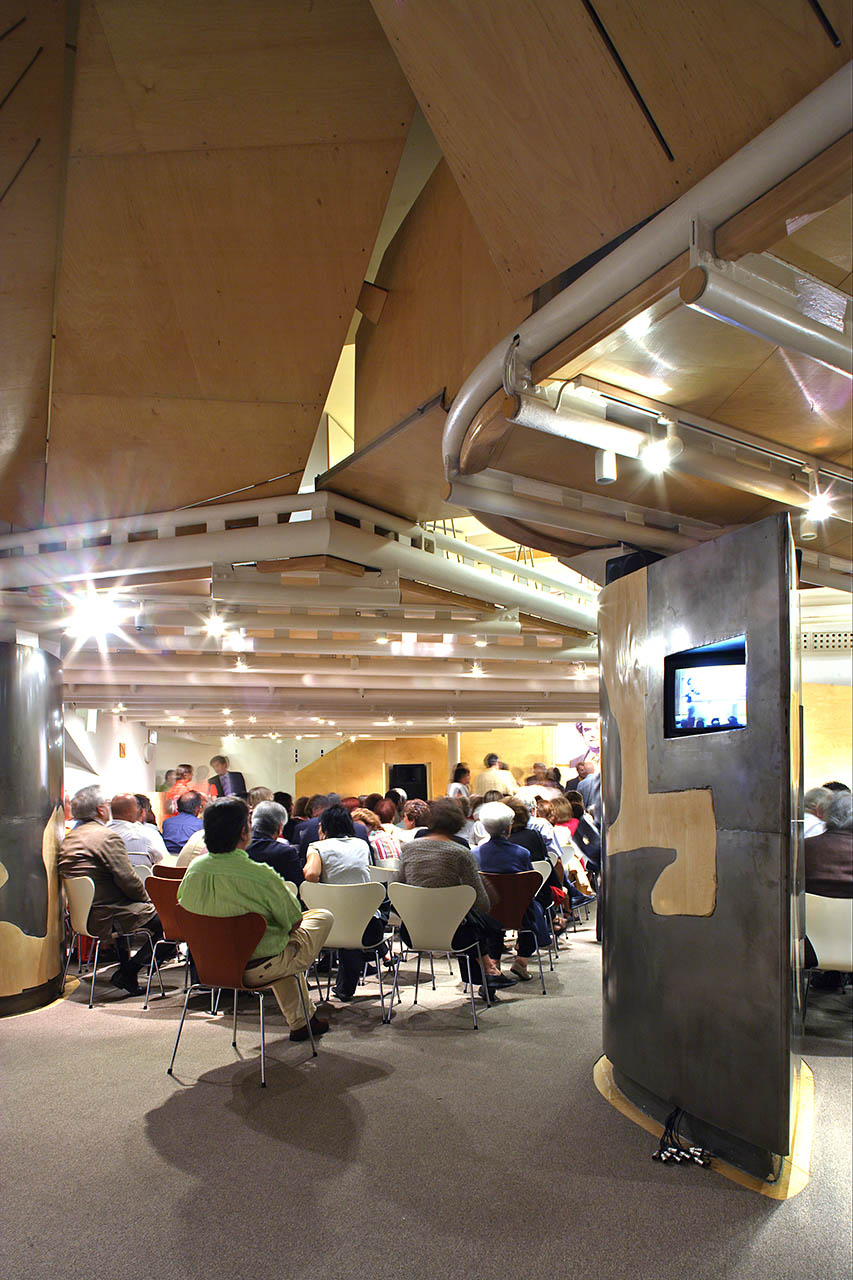