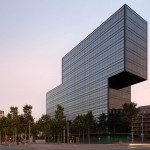 ME Hotel and Hines Barcelona Offices 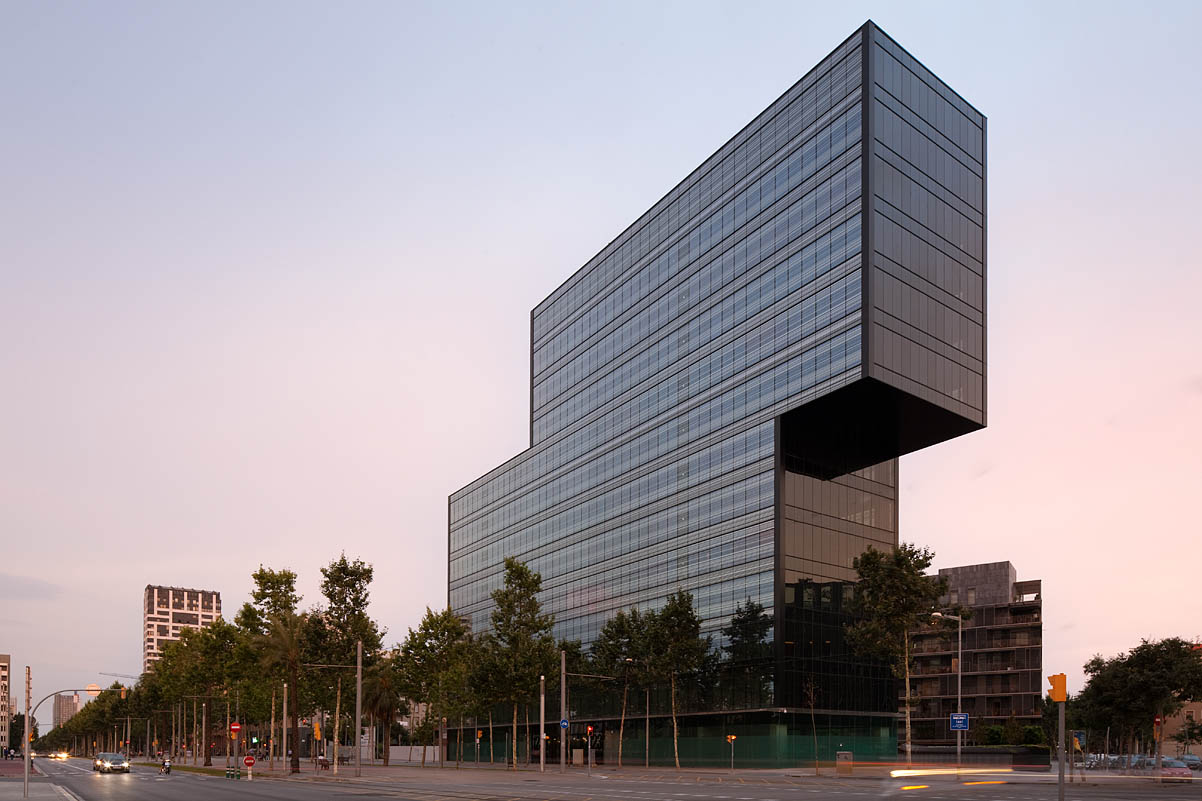 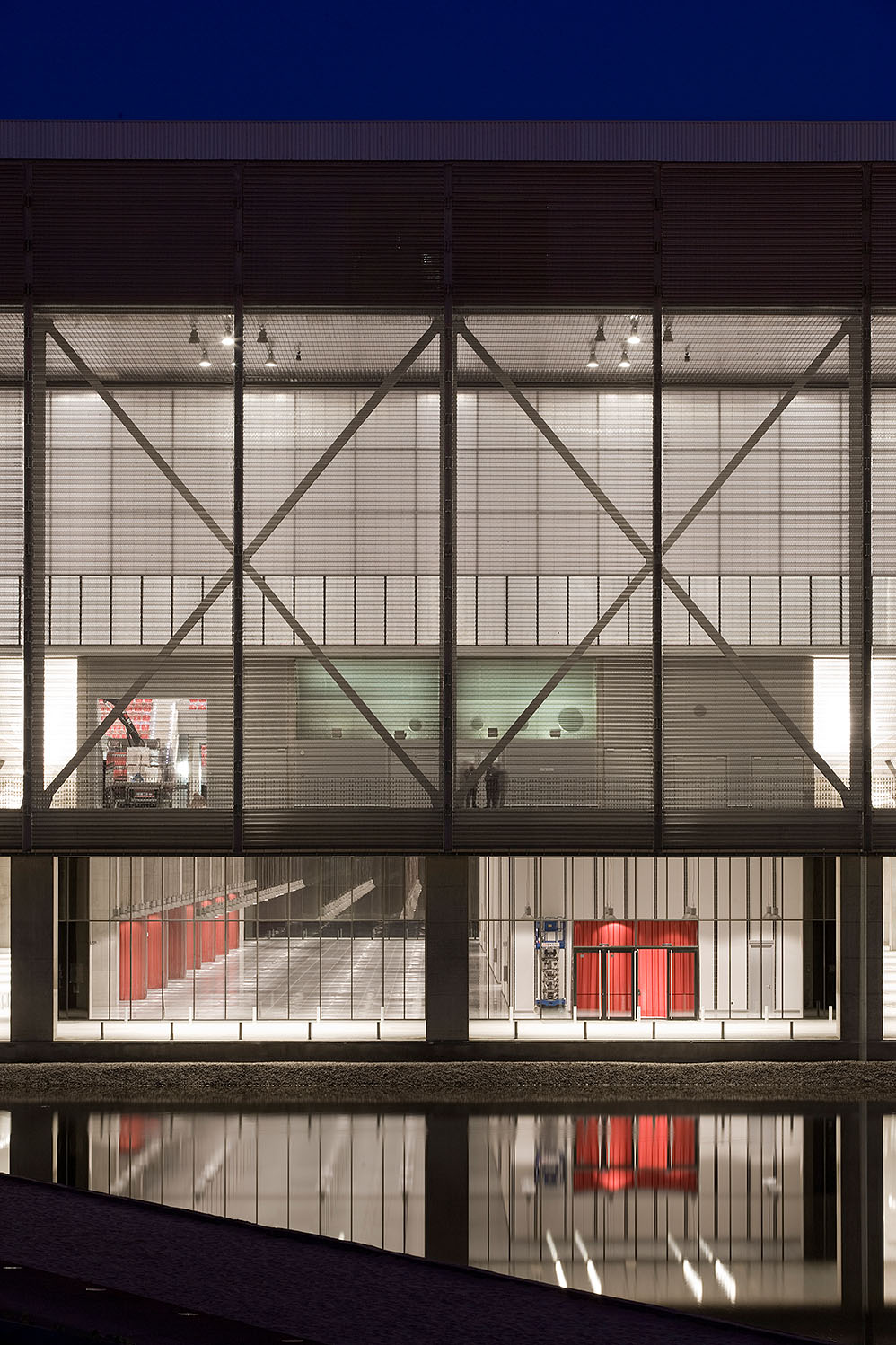