Since foundation in 1984, ORTIZ LEON ARQUITECTOS has been working to offer their clients the better architecture proposal as response to requirements.The use of latest design techniques, the best staff team and collaborators and the need of diary improvement in ORTIZ LEON architecture result as a national and international reference.

Specialization in sustainable architecture in housing and office developments has arisen ORTIZ LEON to be the first office in Spain to achieve the LEED certification and to be one a Spanish leader in office headquarter and tall buildings development.

Iñigo Ortiz Díez de Tortosa Born in 1957 (Madrid), he received a degree in architecture from the Universidad Politécnica de Madrid in 1980, specialising in construction. He did a post-graduate degree in Building Energy Studies at London’s Architectural Association. In 1983 he received an M.B.A. from the IESE.

Enrique León García Born in 1953 (Madrid), he received a degree in architecture from the Universidad Politécnica de Madrid in 1980, specialising in construction. He founded the E-3 Arquitectura Studio in the same year, where he worked until 1984 on various residential and tertiary projects. 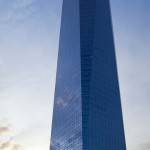 The main office of Pelli Clarke Pelli Architects overlooks the bustle of Chapel Street in downtown New Haven, Connecticut, across from Yale University and in the same spot where Cesar Pelli and Fred Clarke founded the firm over thirty years ago. In 2000, a Manhattan studio was added under the leadership of Rafael Pelli.

Despite the scale and breadth of the firm’s work, visitors are often surprised by the intimate and friendly feeling of the studios. The open, naturally-​lit spaces have an air of energetic focus as small teams of architects meet to discuss their projects and young designers concentrate on the business of making buildings — whether they’re just down the street or on the other side of the globe. 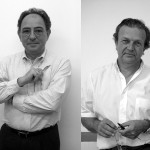 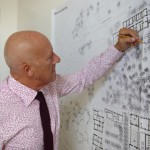 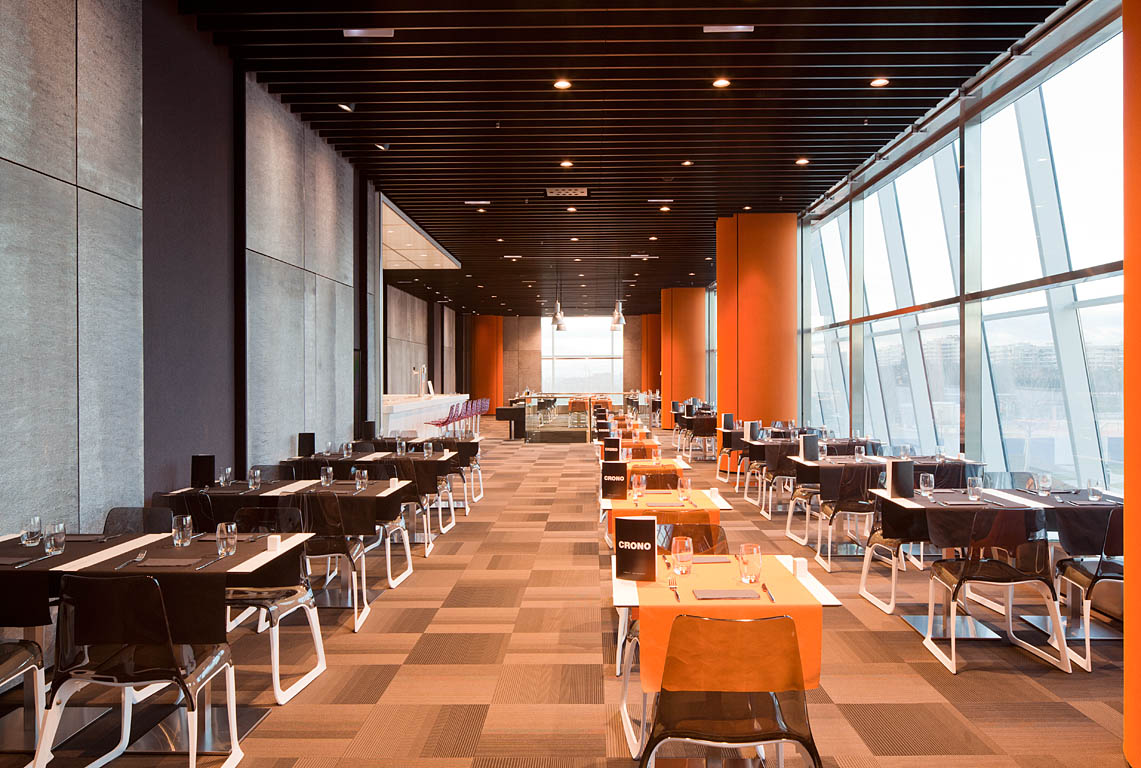 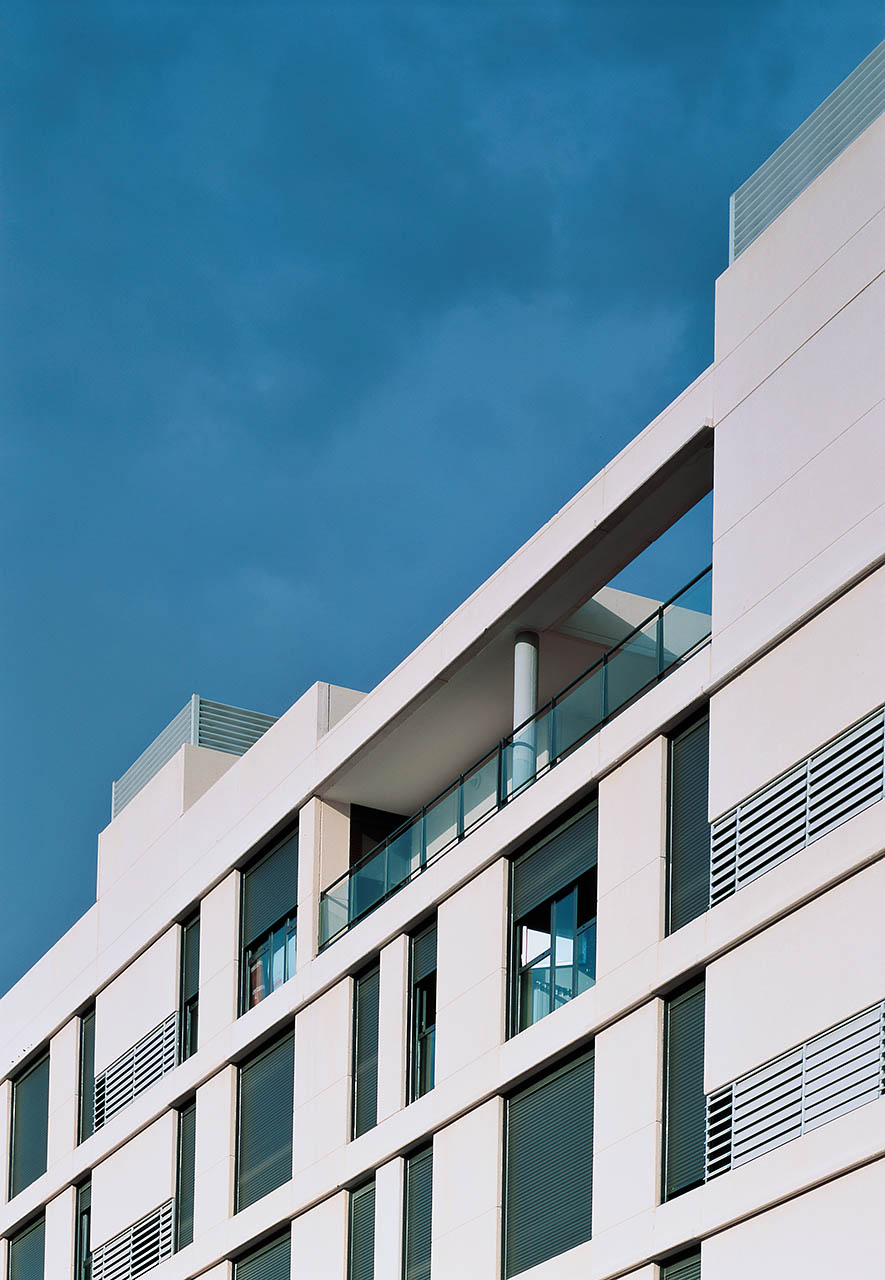 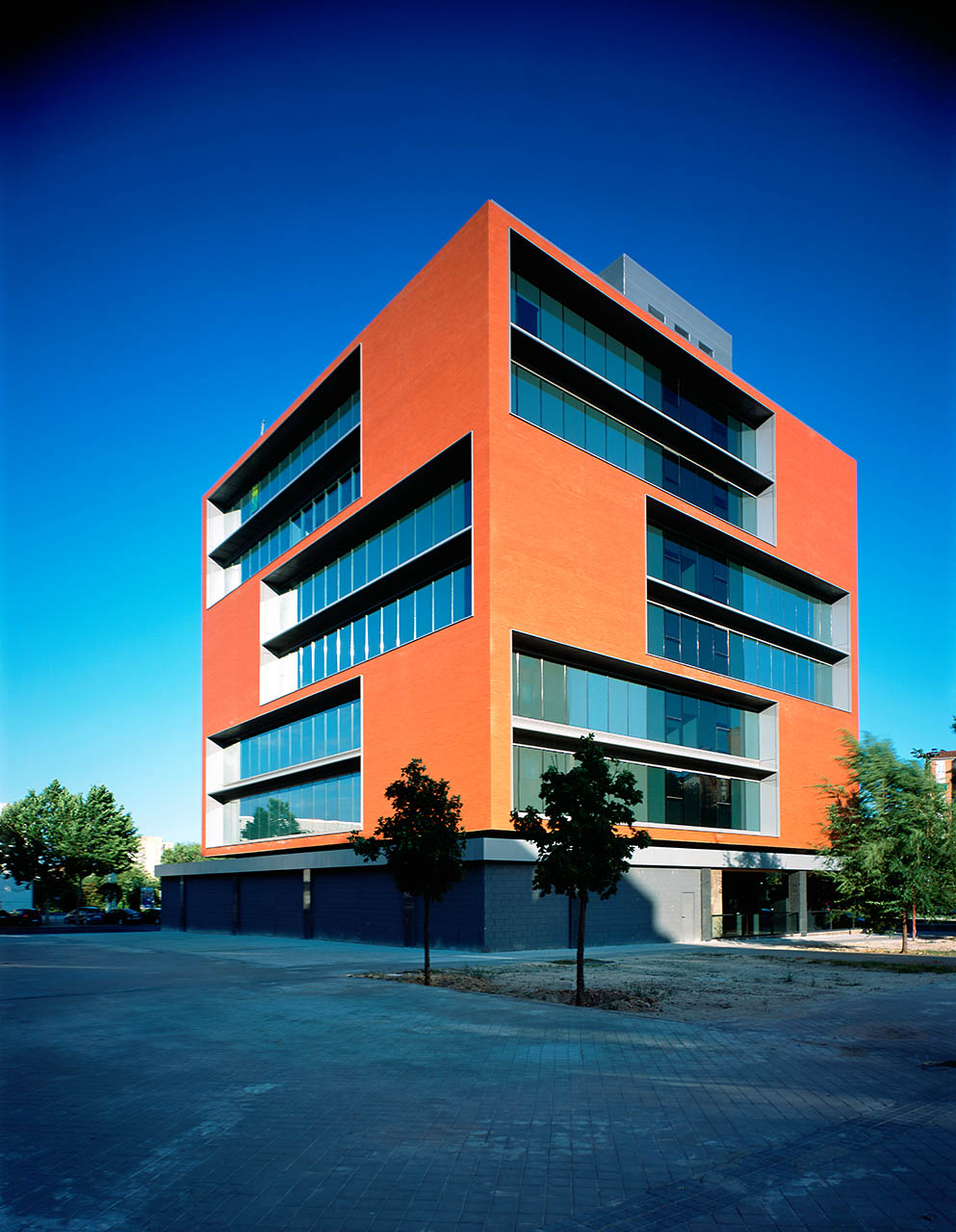 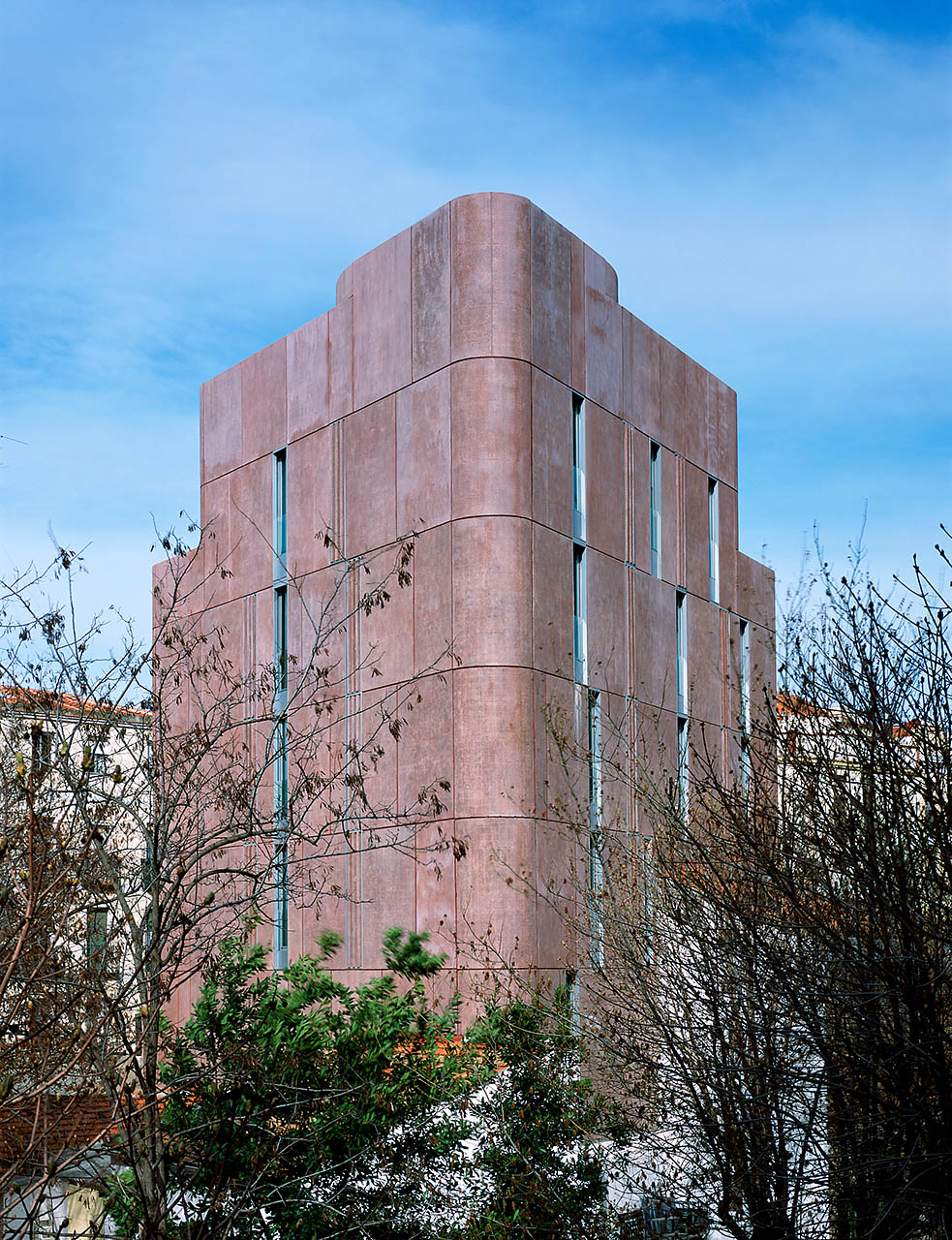 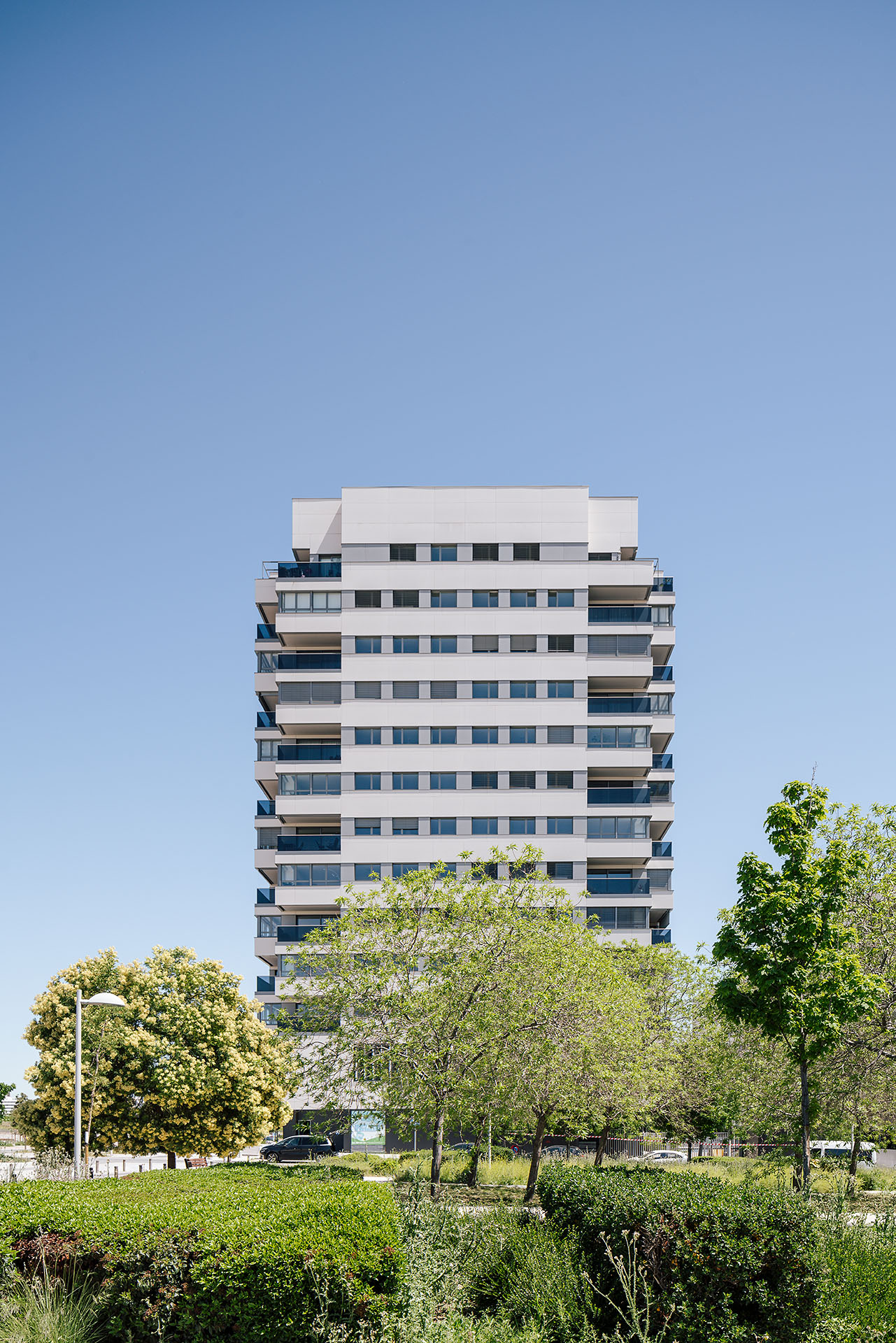