Presented by
Storefront for Art and Architecture +
Het Nieuwe Instituut
March 28 – May 20, 2017

Rio de Janeiro is one of the most visible sites of smart city experimentation. In response to catastrophic
natural disasters, calamitous traffic congestion, and urban health epidemics, the Centro de Operações
Rio (COR) was designed as a corrective tool and as a new command and control hub that would allow
the city to prepare for the 2016 Olympic Games. Launched in 2010, COR now monitors its urban camera
network and information sensors, gauges optimal traffic patterns, determines landslide risk zones,
predicts weather disruptions, and maps disease paths.

Rio’s wild topography, wealth disparities, and aging infrastructure make it an unlikely testing ground for
the smooth rationality of urban management that smart city rhetoric proclaims. Through COR, the
predictable impression of Rio de Janeiro as a lush playground of beaches and samba dancers conflicts
with the new image of a Rio governed by smart city control systems. As it becomes increasingly marked
by extreme police tactics and political protests , Rio appears less a case of urban optimization than a
platform for viewing the conflicts that have erupted around urban data management, civil rights, and issues of social control.
Yet, COR also signals a new form of participatory civic politics. Citizens visiting COR headquarters are
able to observe COR operations and the data COR collects and displays. Through this demonstration of
openness and access, COR serves as a public relations space from which the city attempts to broadcast
an image of informational transparency and competent urban administration.

Control Syntax Rio shows the city of Rio structured through COR’s control syntax and smart city
command processes. This syntax is assembled from seemingly banal “if-then” statements that become
surprisingly charged by their encounters with the political and circulatory life of the city. Through COR, the
exhibition sees traffic engineering as urban politics and as haunted by potential catastrophe. If a protest
forms, then traffic will have to be redirected to avoid paralysis. If a building explodes, then routes will need
to be cleared to bring in response teams. Explosions, fires, protests, landslides, rallies, and sudden
tropical storms combine with faulty traffic lights, accidents, spilled trucks, burning buses, and quotidian
congestion as elements of the COR syntax.

In the exhibition, a street route through Rio de Janeiro doubles as a COR decision path. COR assesses
every incident to learn if it will escalate to an event, an emergency, or a crisis. These four conditions are
color coded green, blue, orange, and red. With this code, and through COR, we are able to perceive
glimpses of the current image of urban computational governmentality, not only blithely directed toward
engineered efficiency, but also saturated with a thousand narratives of possible threat, risk, disruption,
and instability.

Farzin Farzin investigates the means by which objects, sites and systems acquire cultural value and examines the representation of value in architectural form. In what unexpected ways might architecture engage questions of history, preservation, and political contingency? Can a method of intervention in these matters be learned from the hairy logic of computational processes?  The studio addresses these questions through the design of spaces, software, and media.
Farzin Farzin was founded in 2008 by Farzin Lotfi-Jam. Lotfi-Jam (b. 1984, Tehran) is an adjunct professor in architecture at Columbia University, and holds advanced degrees from Columbia University and RMIT University in Melbourne Australia. He is a 2015-2017 Fellow of the Akademie Schloss Solitude in Stuttgart and was a 2013-2014 Sanders Fellow at the University of Michigan. 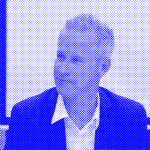 Mark Wasiuta is Co-Director of the MS degree program Critical, Curatorial and Conceptual Practices in Architecture at Columbia GSAPP. Over the last decade, as Director of Exhibitions at GSAPP, he has developed a body of research and archival exhibitions that focus on under-examined practices of the postwar period. Recent exhibitions, produced with various collaborators, include “Every Building in Baghdad: The Rifat Chadirji Archives at the Arab Image Foundation,” “Environmental Communications: Contact High,” “Information Fall-Out: Buckminster Fuller’s World Game,” and “Les Levine: Bio-Tech Rehearsals 1967-1973.” His work has appeared at the Graham Foundation, the Istanbul Design Biennial, the Venice Architecture Biennale, Het Nieuwe Instituut, the Chicago Architecture Biennial, and elsewhere. He directs Collecting Architecture Territories, a multi-year research program that analyses global art institutions that have emerged from private collections. Wasiuta is recipient of recent grants from the Asian Cultural Council, the Graham Foundation, and NYSCA. 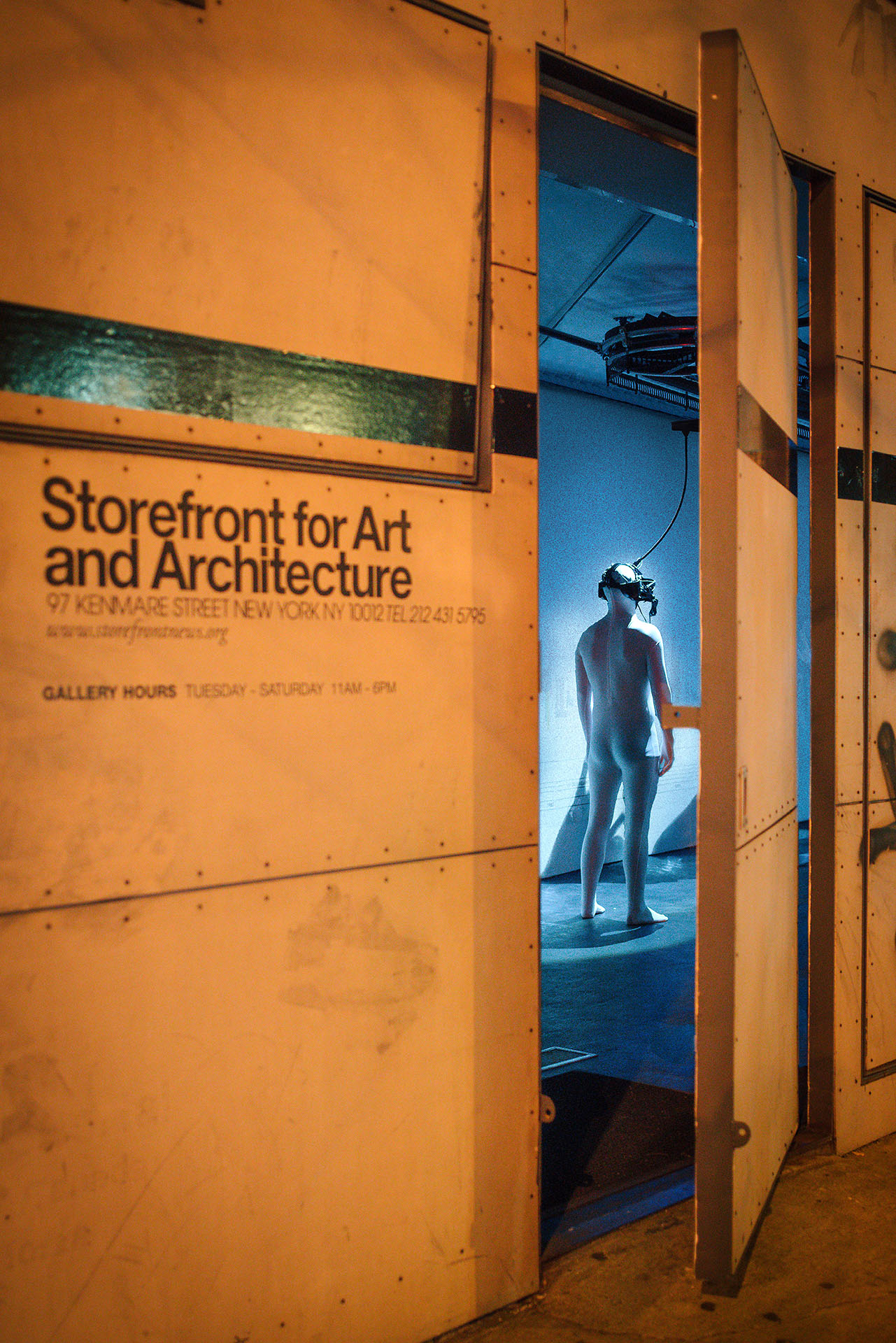