Given the characteristically deep plan typical of these originally rural lots, the new distribution takes advantage of this elongation by organizing autonomous episodes along the building’s section, fitted for a required intense use during the summer months. This piling up culminates in a double-height living room on the top floor, suitable for social gatherings, and where much-sought views towards mountains and sea are reached.

The sea’s focus is made explicit in the new north façade, which lightens up in an upward sequence topped by a lookout, in a contemporary version of the restored south façade. The inversion of the conventional hierarchy between programmes, with the placement of the social areas on top, makes up for the houses tight urban constrains but also stages an organizational diagram which prompts a playful use of these spaces.

The initial ruin contained a set of glazed tiles in its façade, relocated from the nearby El Capricho Palace, built in the XIXth century by Antonio Gaudí. These pieces were originally placed, in 1884 and in the exact position where they have now been restored, by Antonio Bona, an italian, the house’s first owner and who was also El Capricho’s master builder. The retrieval of these tiles, together with the design of the house’s new smokestacks, fortifies the bond and memory between the ancestral typology of this architecture and the extraordinary cultural flourishment of Art-Nouveau in Comillas, still a major feature of this small town’s charm. 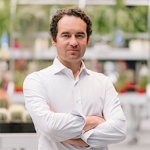 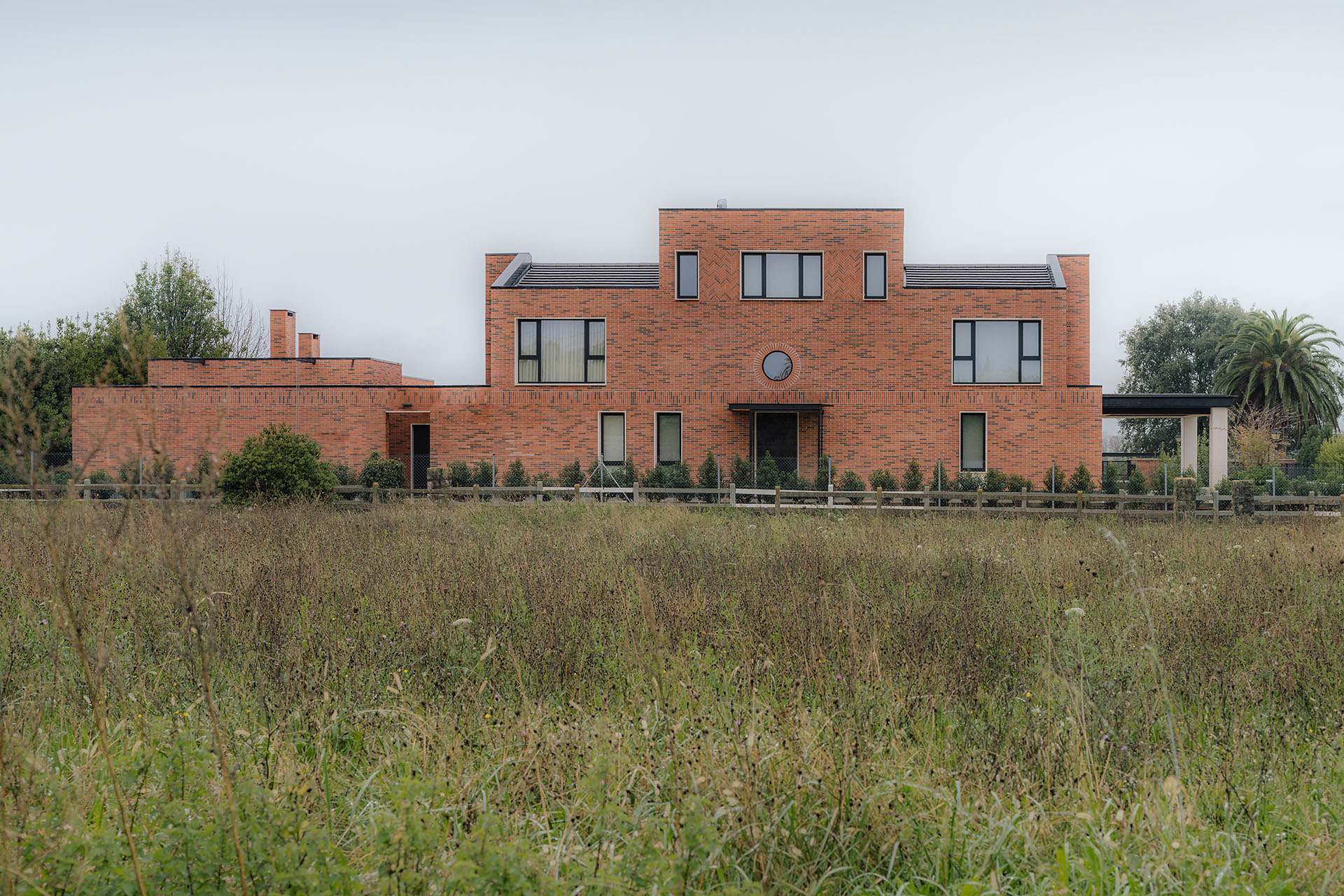 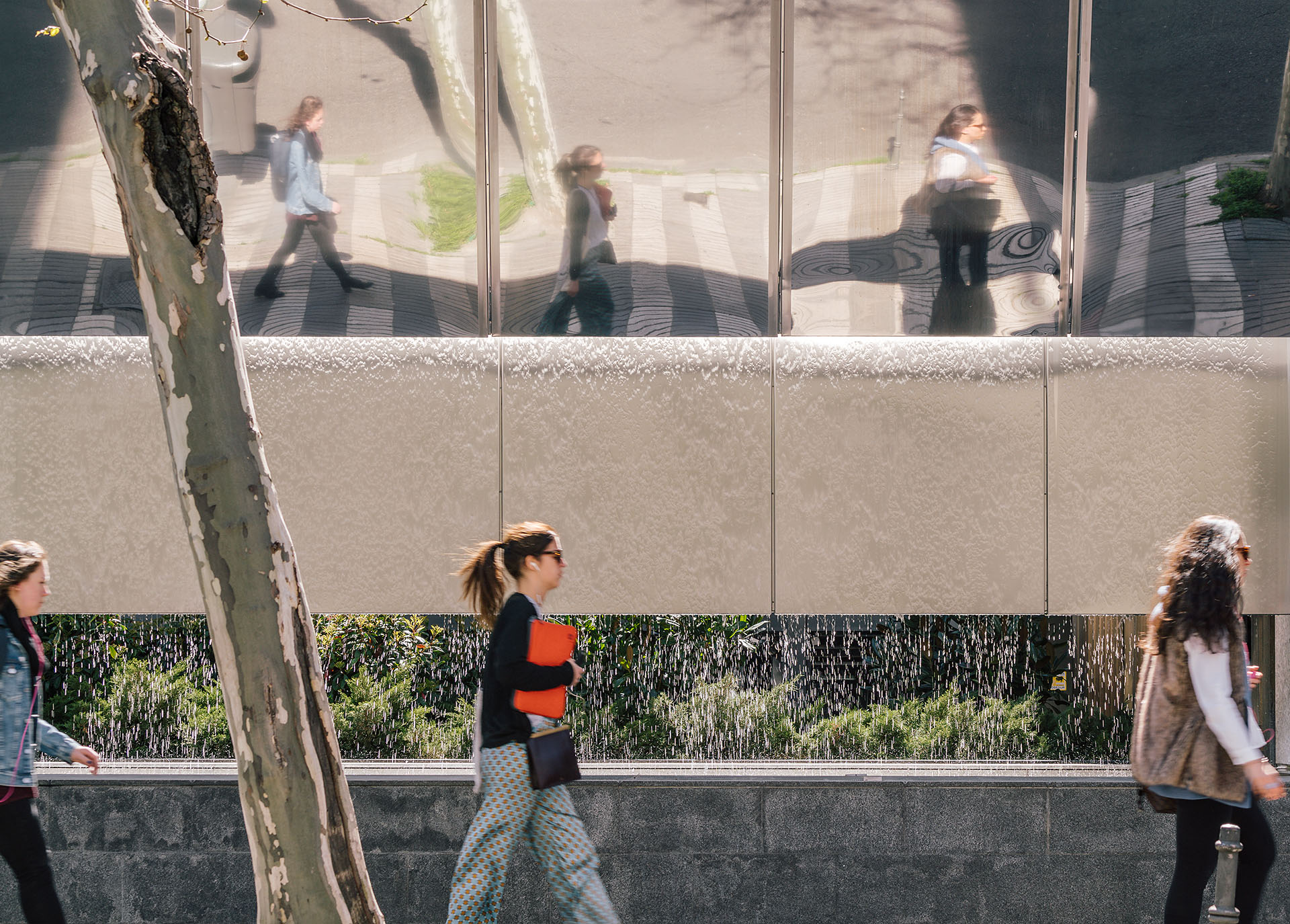 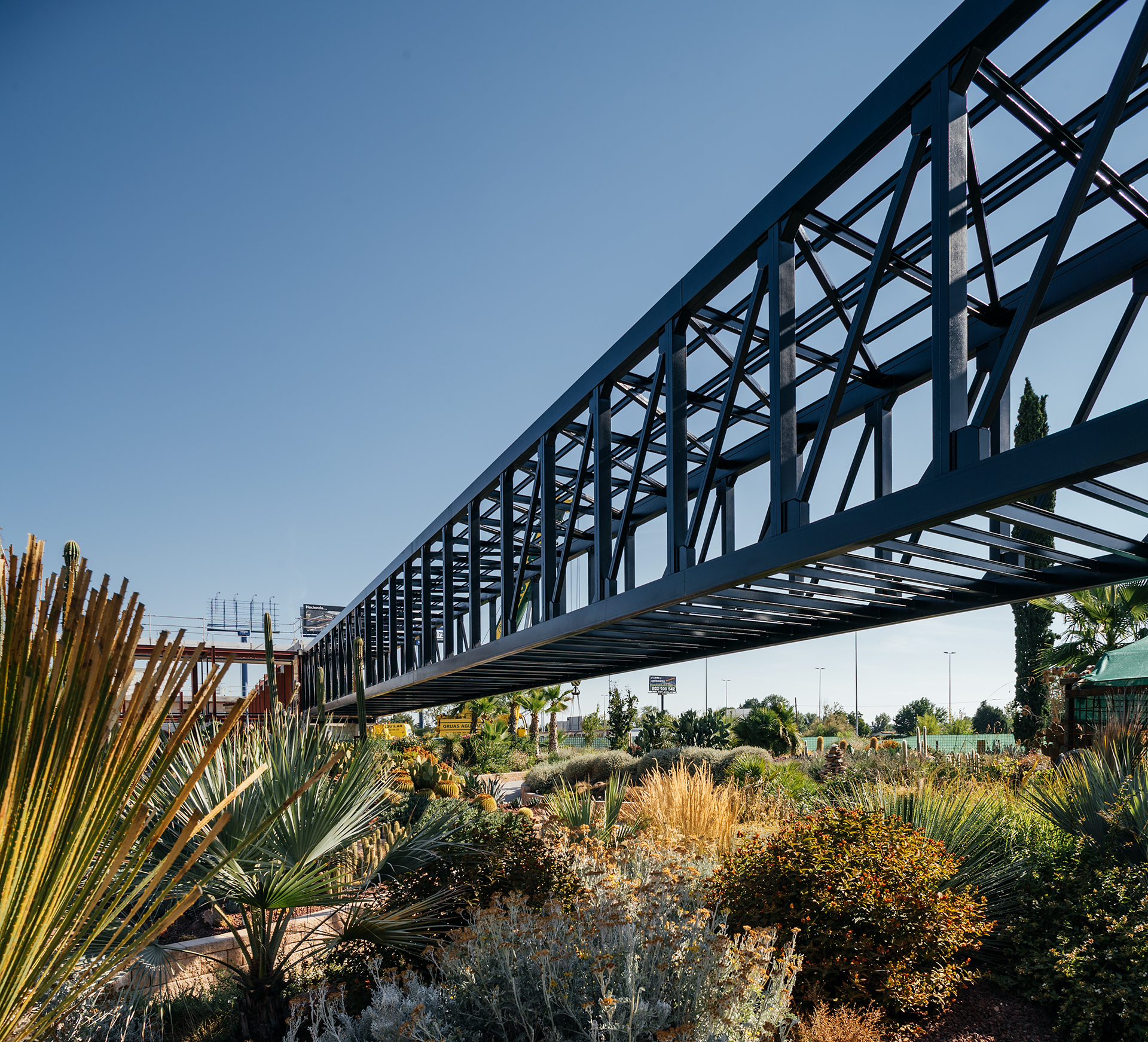 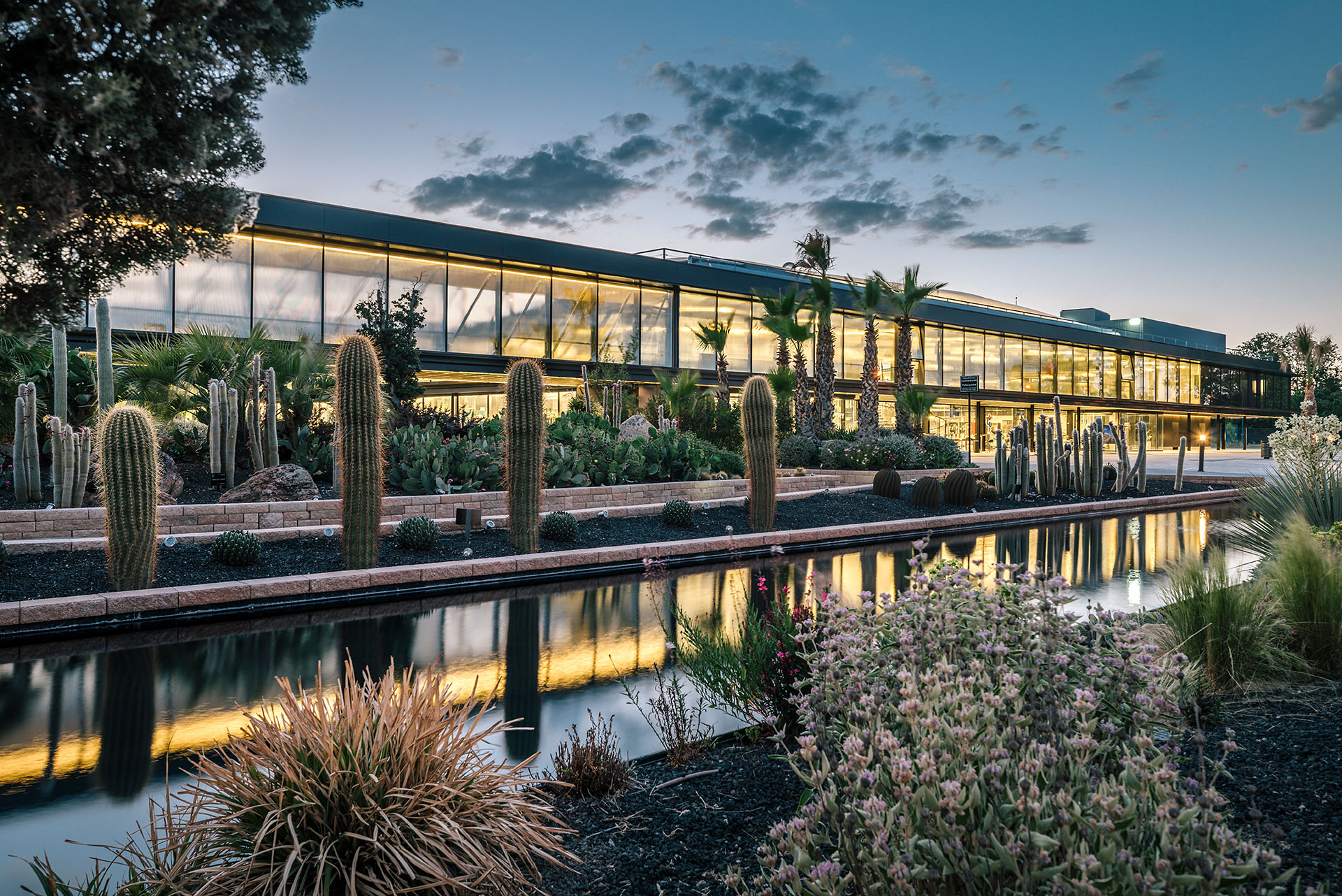 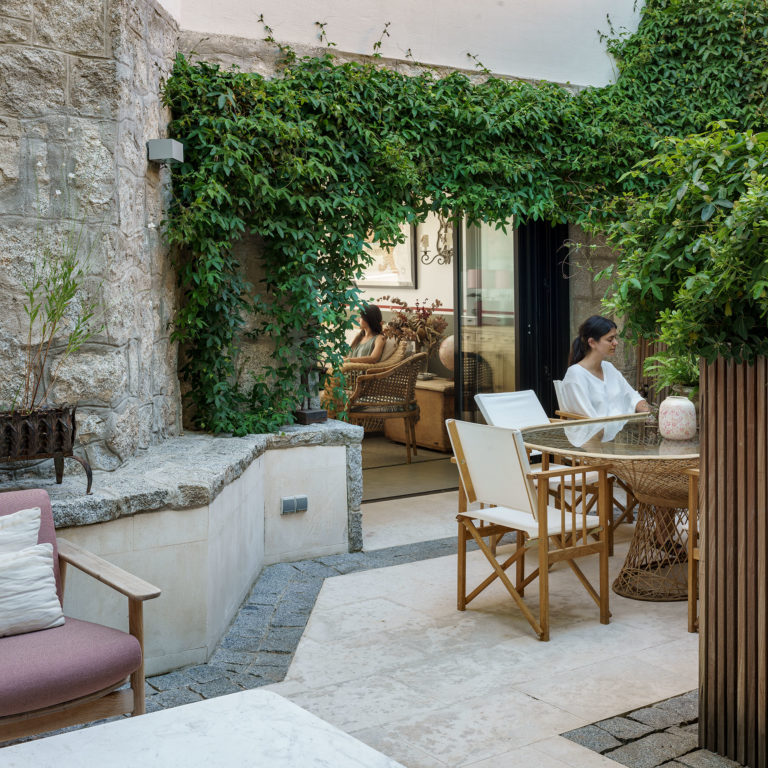 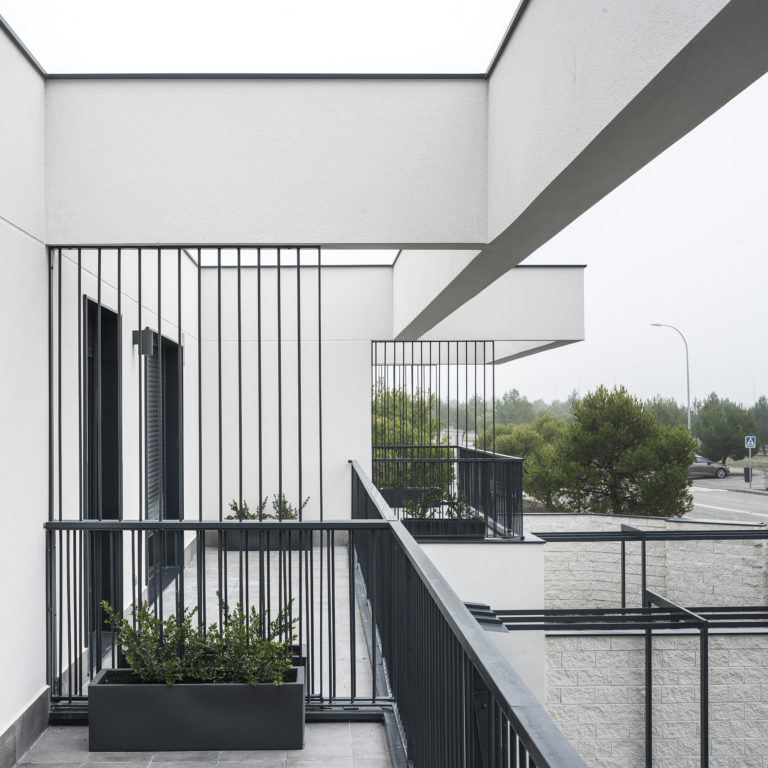 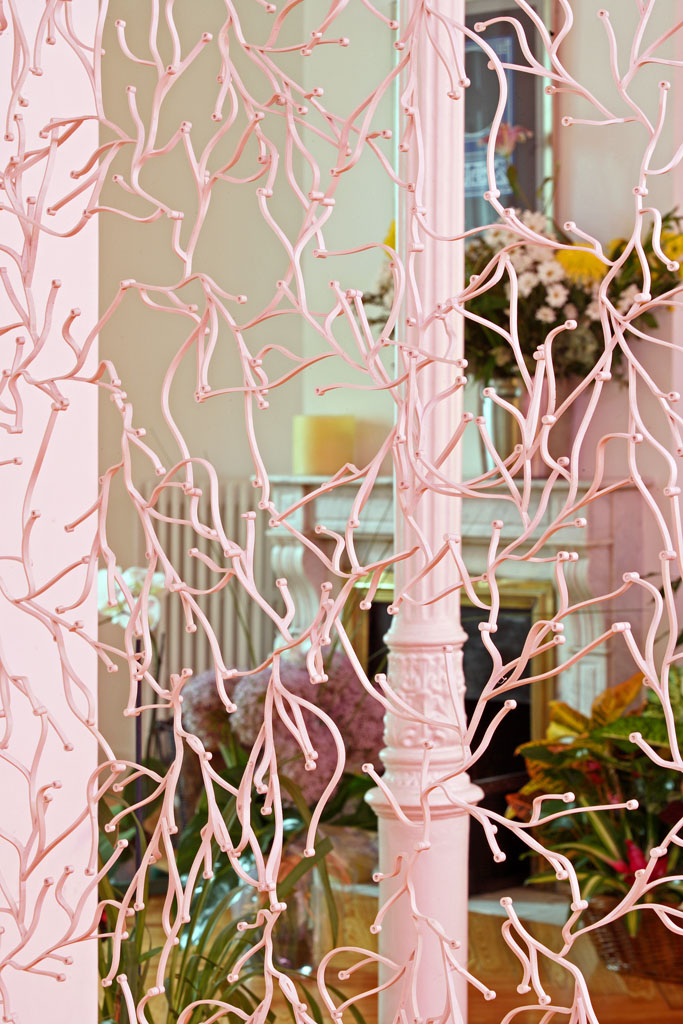 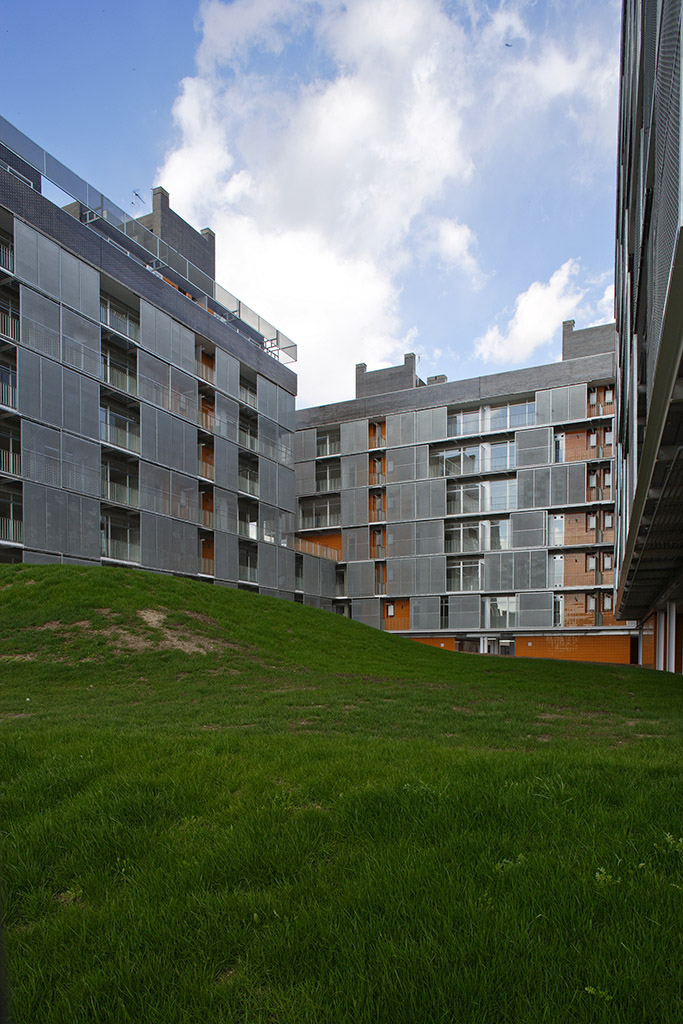 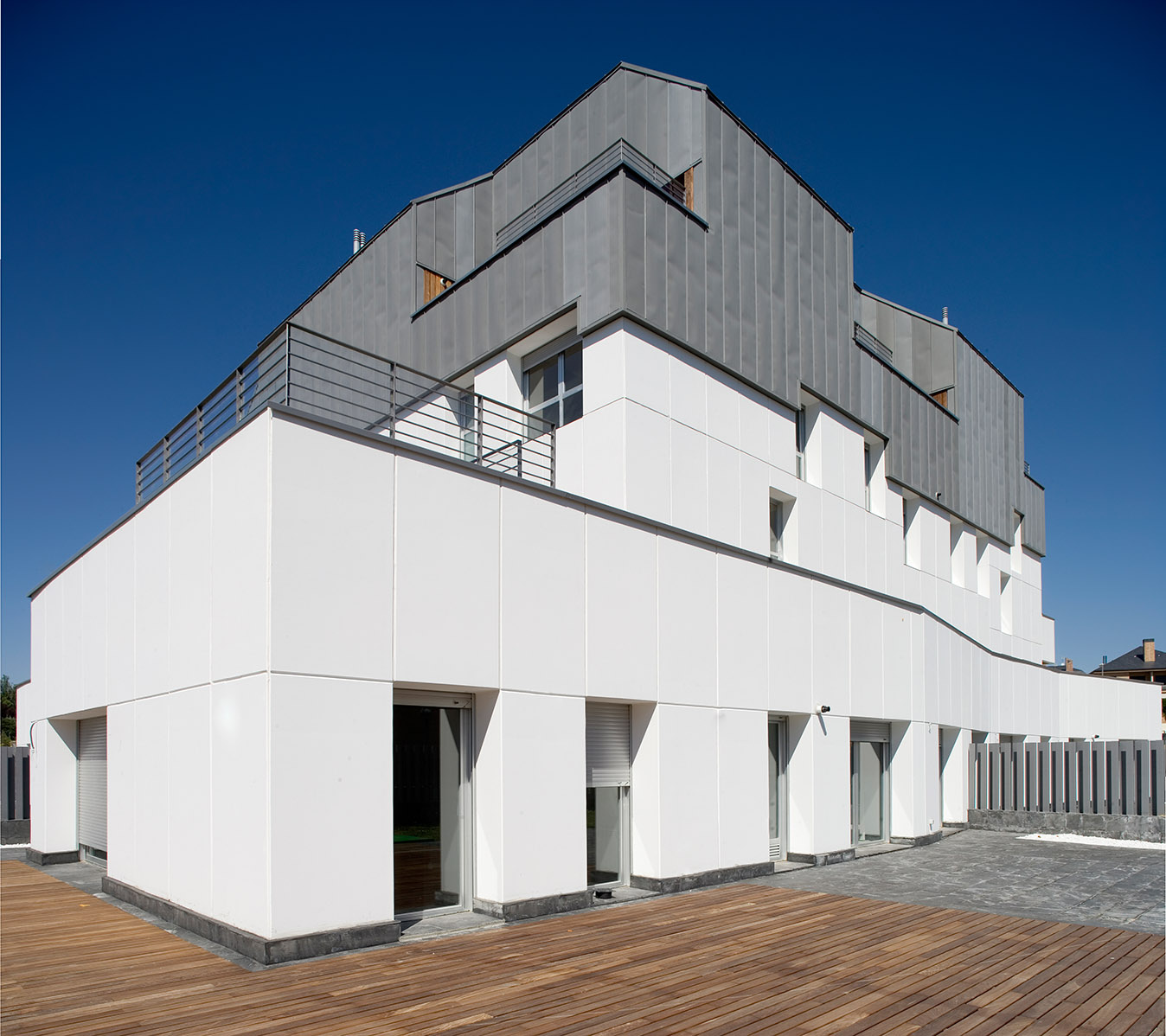