The commission has consisted of the design, execution and construction of a residential building at 121 Claudio Coello street, right in the middle of the Salamanca district, Madrid. Its exceptional location poses, at the same time, an opportunity and a challenge, due to its remarkable presence from the Juan Bravo bridge in Castellana street.

Conscious of the importance of its location, the project presents a double character thanks to the contrast in its materiality. To Claudio Coello street, the building shows a three-level façade, typical from the district, with base, main body and cornice. This urban perspective has a strict and non-decorated personality, made of precasted modular panels of white concrete.

On the other hand, a lighter and warmer façade looks to the internal, private garden, consisting of large glass surfaces covered by a wooden louvered skin. A lower volume, with a housing unit in two levels, hugs the garden from the north, bringing a more human scale into the ensemble.

The design process has allowed the participation of the future users in the configuration of their respective flats. After defining a strip of serving spaces (storage, dressing rooms, bathrooms, installations, etc.), this support has been interpreted in every floor according to the needs of the inhabitants, creating a made-to-measure home stating from a collective design pattern.

A careful constructive design has resulted in the building standing out thanks to the highest qualification possible in terms of energy efficiency. More specifically, the skin composition has been sensibly thought out, thoroughly choosing the best thermal isolation solutions and top-end windows. The contribution of the wooden louvered façade is, of course, crucial too, as it offers protection from solar incidence, which also means keeping the domestic privacy of users, but at the same time allowing for the greatest views of the city.

With technical innovation in mind, a highly efficient centralized system of installations has been defined, optimizing the energy use according to the always-changing demands of the users. This centralized system constitutes a common skeleton that, together with the spatial organization around that strip of serving spaces previously mentioned, has allowed for a great flexibility during the participatory process of personalization developed with the future inhabitants. 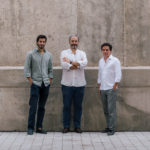 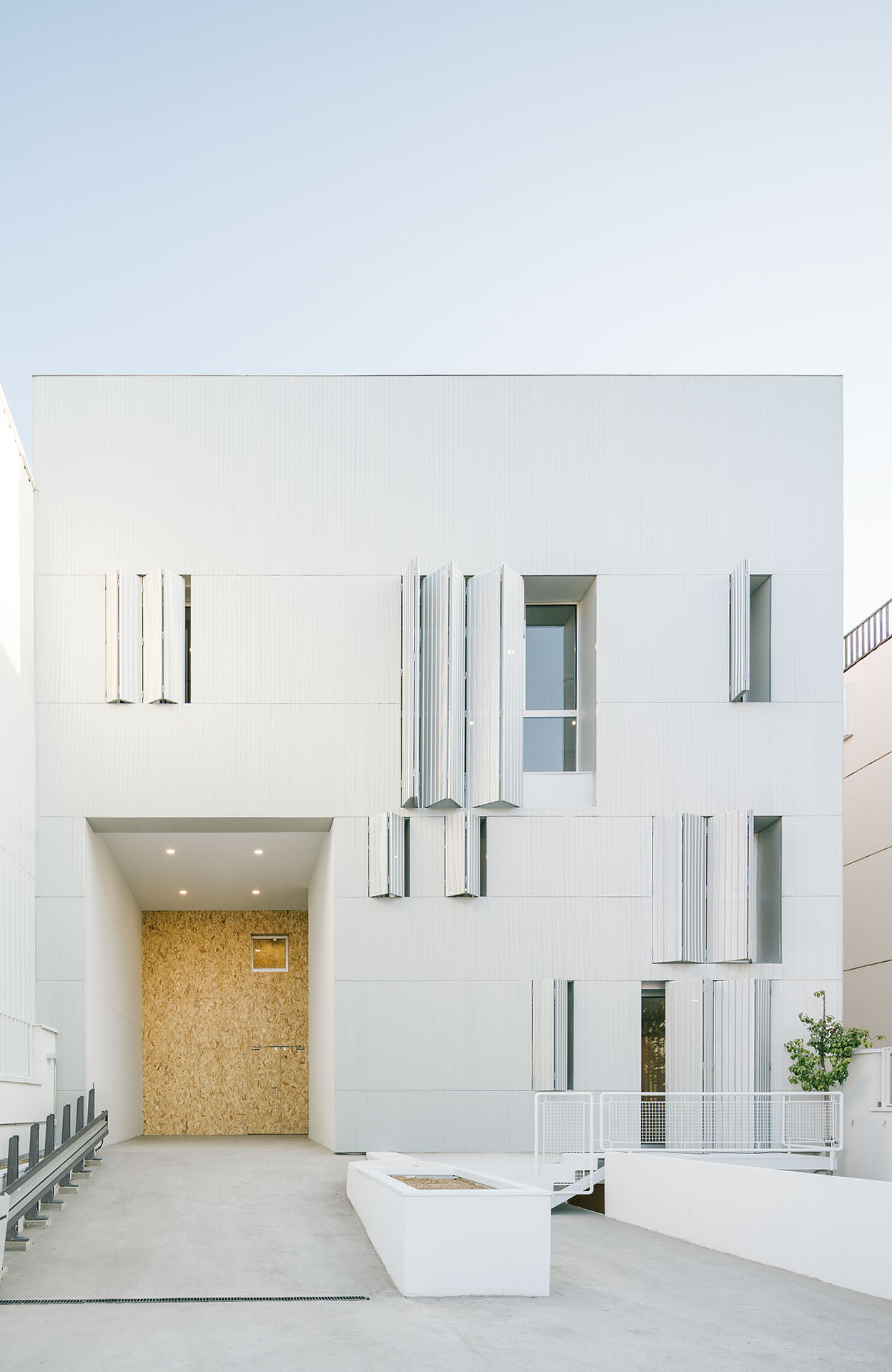 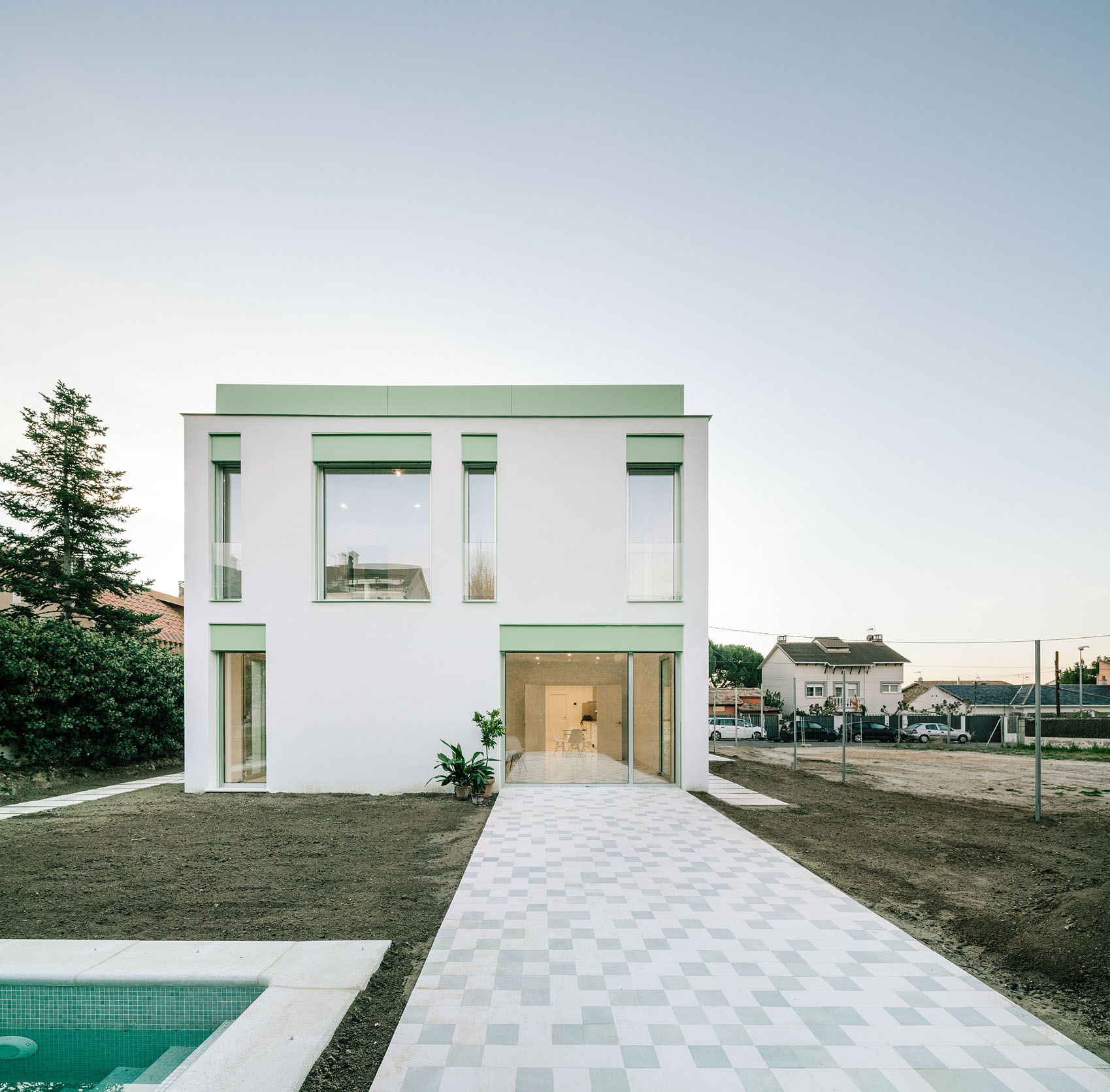 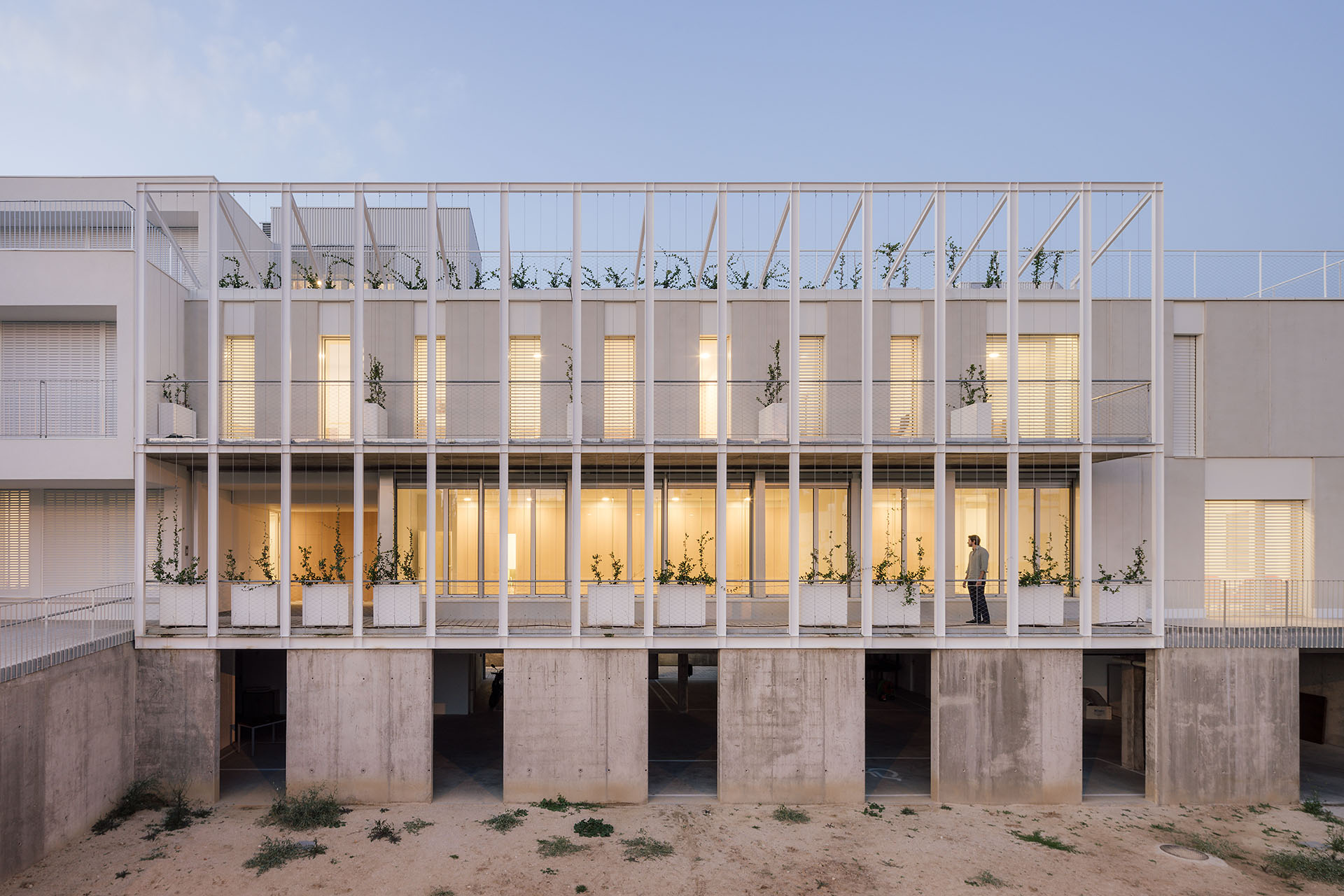