The Refurbishment of the Garcimuñoz Casttle (Cuenca, Spain) is a project and an under construction building. It consolidates a complex existing group of ruins coming from Arab, Medieval and Neoclassicism times (centuries X to XVIII). It also incorporates new architecture with a innovative use consisting on a Media Library. Most research and innovation efforts are focus on achieving a sustainable maintenance of the building in terms of energy, cultural activity within the region, social engagement and finance.

Enabling History understanding.
The combination of different uses, different periods of construction, partial demolishment, digging up of old non visible stratus and a poor state of conservation makes quite hard for visitors to interpret the actual ruins. The new architecture is light, seeks to distinguish itself from the pre-existing edifice and is not so much a building as an ensemble of footbridges, platforms, stairs and rails. The location of its elements tries to separate different periods of History and to isolate the vision of the architectures that were never thought to be seen together. A big platform separates the Castle from the previously buried remains of the fortress and footbridge lets one walk the cornice linking the castle’s more defensive parts to the more palatial later areas. The renovation can be said to work as an orthographic system enabling us to decipher the chaotic and incomplete inherited ‘text’.

Detailing an architecture that can be dismantle and reassembled.
The Castle has had many different uses. As our laws force to the preservation of heritage ‘forever’, we could presume different future uses for buildings are still to come. The actual Media Library that we have introduced could, therefore, need to be completed, transformed or substitute in the future. The new architecture is, for this reason, understood as a temporary occupation. All technical details have been designed so that the building is fully collapsible. This fact was one of the valuated in the initial selection of the proposal by the client. This fact was also mentioned by all the supervising institutions as one of the clues to consider the new architecture fully different from the old one but respectful and sensible with its future conservation and use.

Bioclimatism helping a minimum maintenance cost.
The major element of the new intervention, the platform covering the Moorish citadel and enabling the use of the old Weapon courtyard has been fully designed taking bioclimatism into consideration. The platform is composed by two layers, being the upper one made out of steel grid and the lower one of glass. The glass cover produces an increase of the temperature during the winter. This spontaneous increment of the temperature is crucial to avoid damage in the archaeology caused by minus cero temperatures. During the summer forty five solar chimneys will ensure abundant ventilation. The solar chimneys are glass volumes of 3.45m high placed over the cover. They are not only solar chimneys but display cabinets to exhibit objects on the upper level. The top piece of the chimneys is a small skylight that can be opened. During summer, the sun heats the air in the chimney and makes it flows up extracting the air from the lower level.

Media library and public equipments for the municipality.
The definition of the program was made by the author of the project. It has been defined interviewing plenty of different local authorities: Garcimuñoz city hall, Castilla la Mancha Heritage and plenty of art institutions and foundations from Castilla la Mancha. The program has been one of the clues to obtain permissions for construction. Uses incorporated to the building will be:

Outdoor exhibition areas with umbrellas to protect from sun and rain. 390 square meters.

Video and sound library in the new prism. 42 square meters.

Outdoor smaller cinema on the top of the new prism. 38 square meters.

Library placed in the Throne Tower.

Panorama terraces that can be used as bars during summer nights. 180 square meters.

The definition of the spaces containing the program has been made so that they also provide necessary equipment for local public activities of the municipality. The prism supporting the cinema screen can also be used as a non deep stage. There the major can congregate all neighbours to meet as there is almost a sit for all inhabitants. Traditional Christmas and Easter performance could be done in the same space. During winter local associations can meet in the reading room of the library. For that reason it has been designed as a grand strand enabling 45 people to sit discuss or listen to lectures. All spaces have been designed to serve not only for outer visitors but to provide local use facilities.

Uniqueness: building future heritage.
There is a whole network of Castles in bad state of conservation which future should be strategically studied. The two most common ways of refurbishing a Castle have been in the past whether to simply reinforce, clean and value the ruin or to place hotels or Paradores Nationales (public property luxurious historical hotels). Both strategies would be inefficient to solve the situation of the 1800 ruin Castles. In the first case, when they have not incorporated another use the amount of money that they need to be kept in good state is not sustainable for the State. The dedication to hotels is restricted to those located in appropriated places, close to other tourist activities.
The challenge is therefore to find a set of new uses creating incomes and making maintenance sustainable. The isolated location of many of the Castles force to think about local necessities assuming small facilities that are required in the area should be absorbed by these existing buildings. The risk with the introduction of this uses is to transform too much the existing architecture. This project shows how new architecture can be placed in the inside of an existing building transforming its space but preserving its future identity evolution due to the reversible nature of its joints. It also shows how public uses allow all population to explore and visit all the existing spaces (the hotel use usually only keep open to the public hall and restaurant).
At the moment there is no Castle both in Spain and in Europe that has been refurbished introducing digital technologies as an important part of program. The opinion of the Spanish Minister of Public Work is that this project offers a test on how innovative uses of digital technologies can give new opportunities to isolated Castles. We hope that the uniqueness of the program, of the geometries, of the new architecture is the seed for a bigger strategy on how to keep the heritage of the past in a sustainable way while creating a heritage for the future joining old and present times. 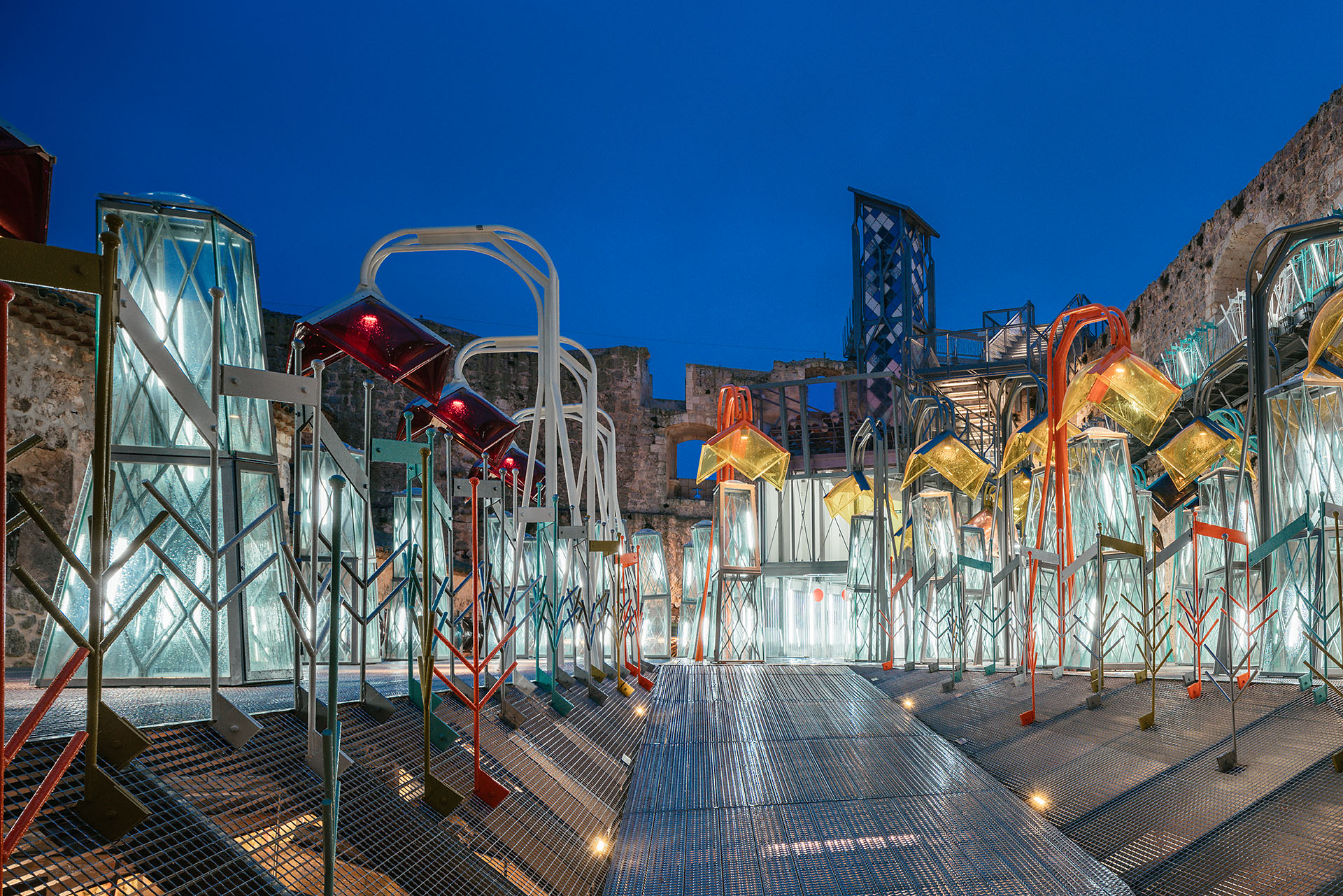 Supervisors.
Castilla la Mancha Heritage. Lorenzo Castellanos and Carlos Villar.
Spanish Minister of Public Works. Emilio Larrodera.
Special Supervisor in the Spanish Minister of Public Works to check Technical Building Code satisfaction. Javier Sierra. It is worthy to mention that Javier Sierra is also one of the authors and coordinator of the Technical Building Code, the main legal regulation for building in Spain and was commissioned by the Minister to supervised the project due to the uniqueness and experimental character of the project. 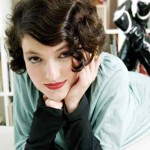 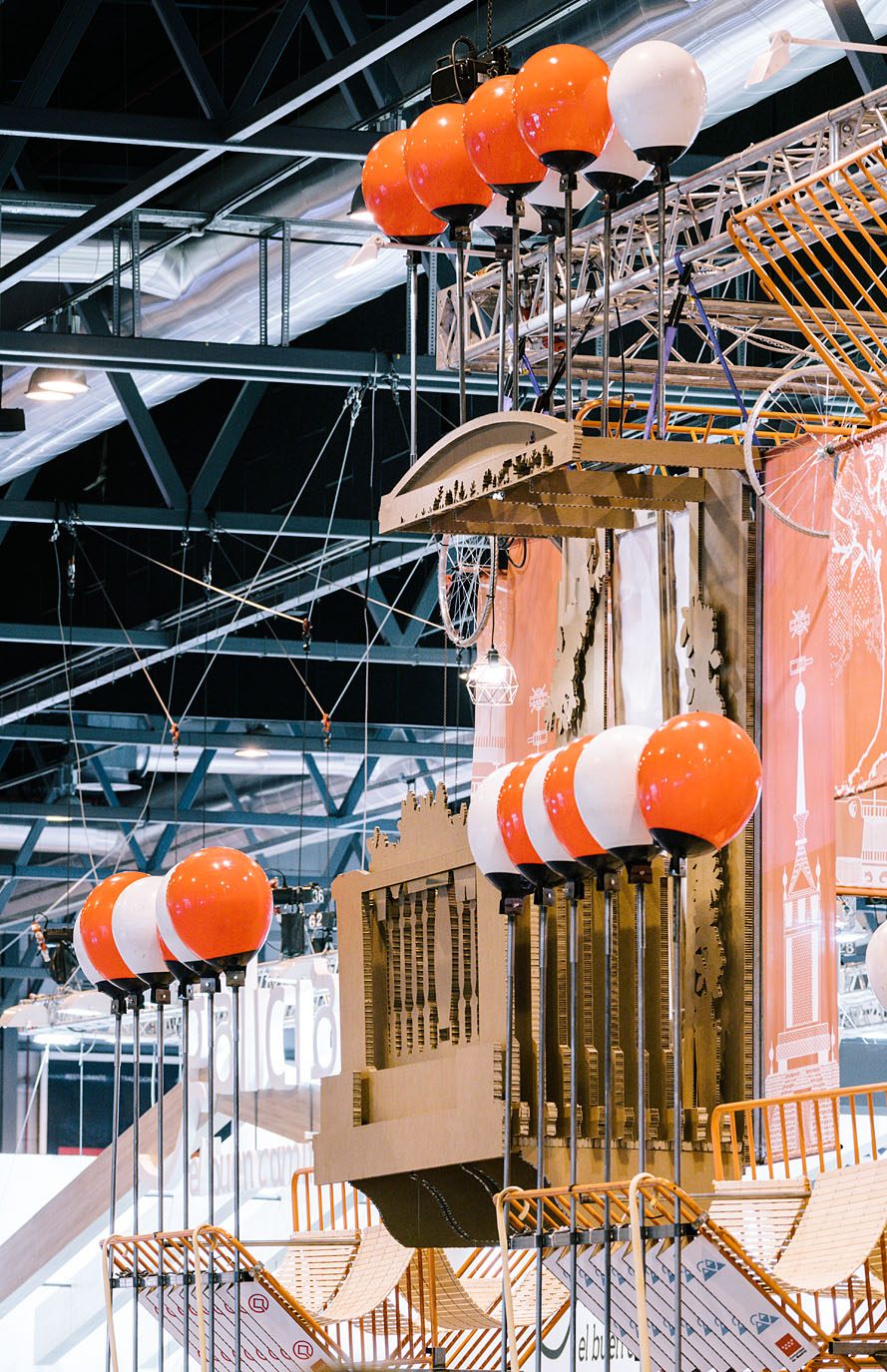 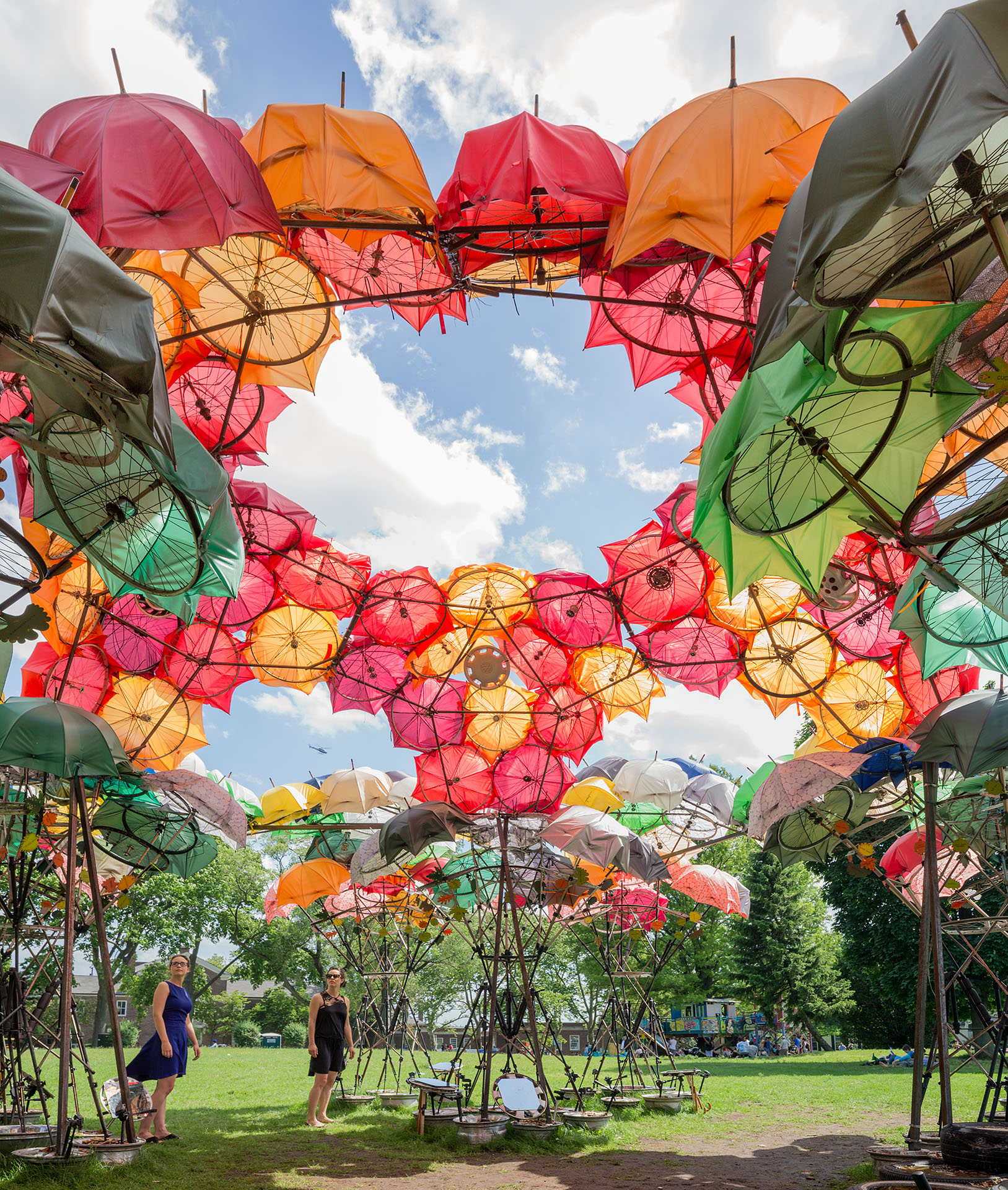 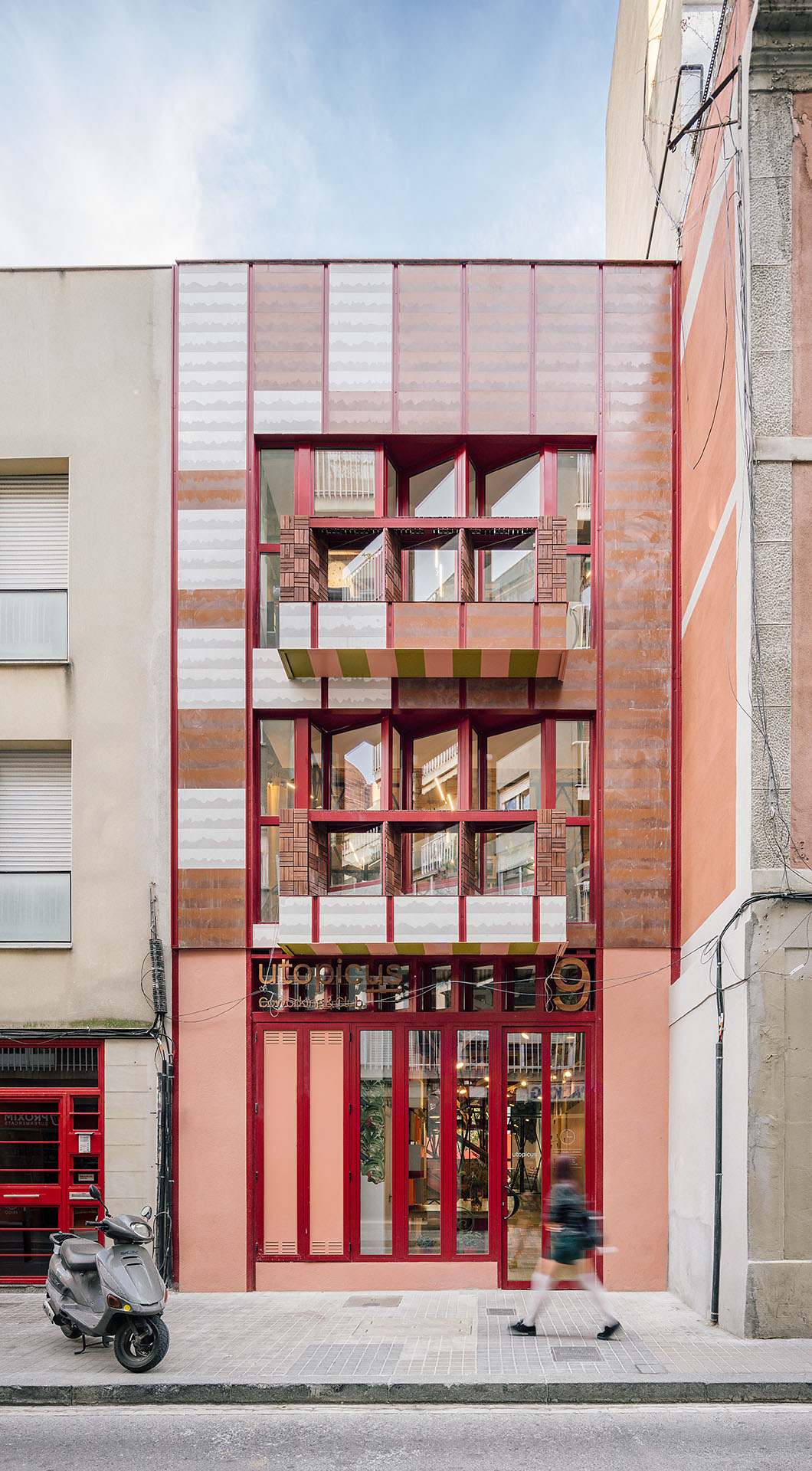 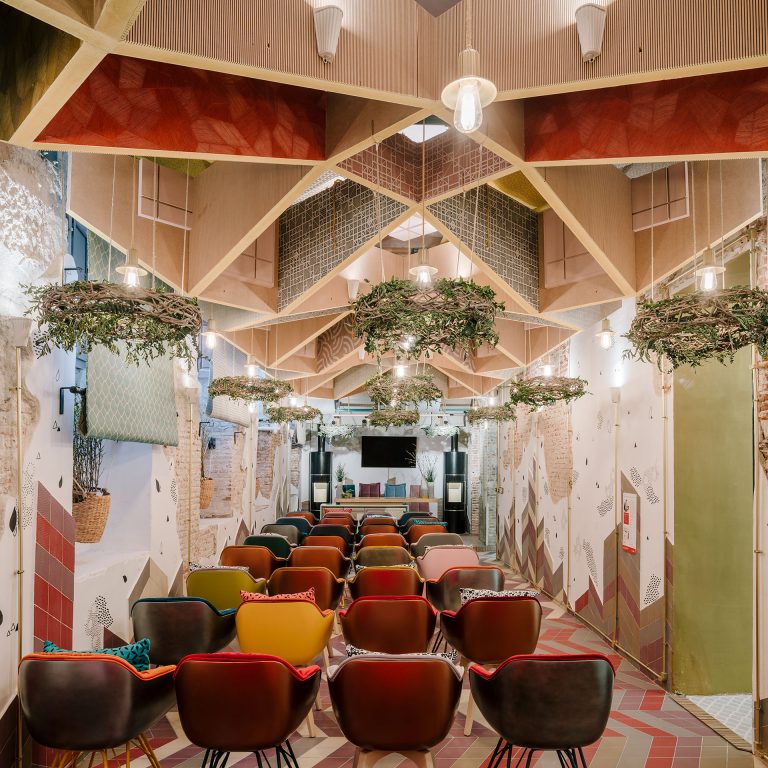 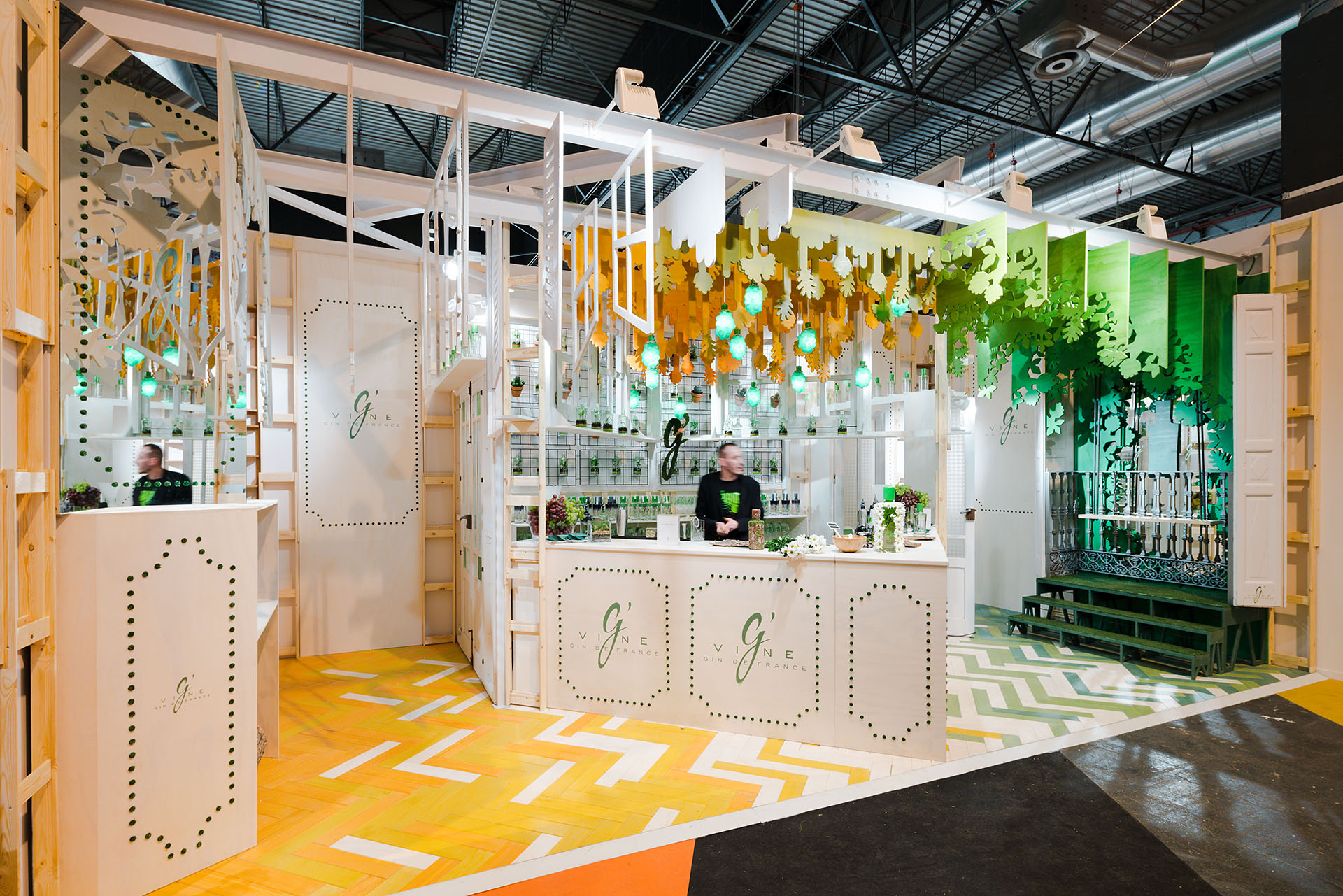 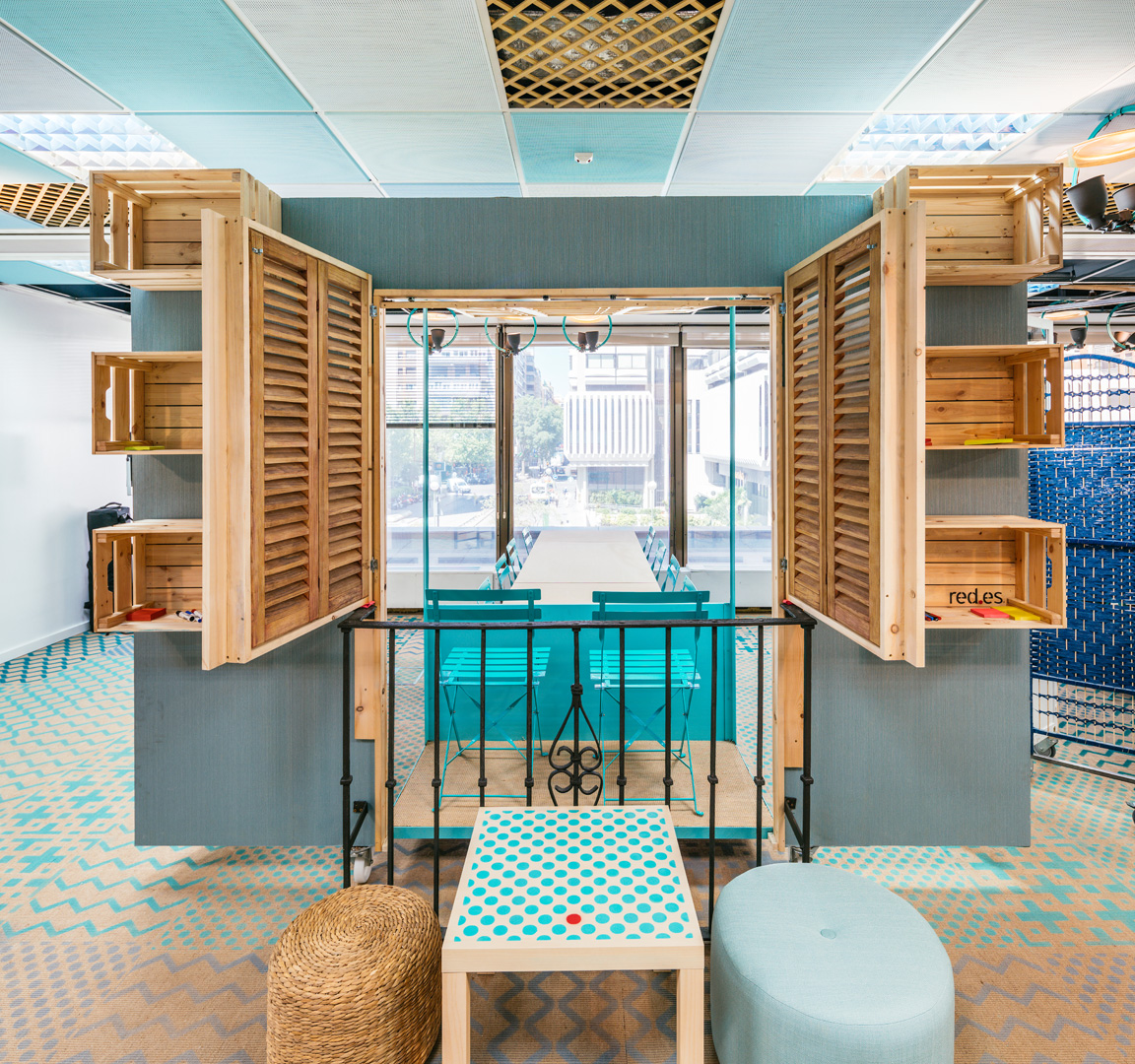 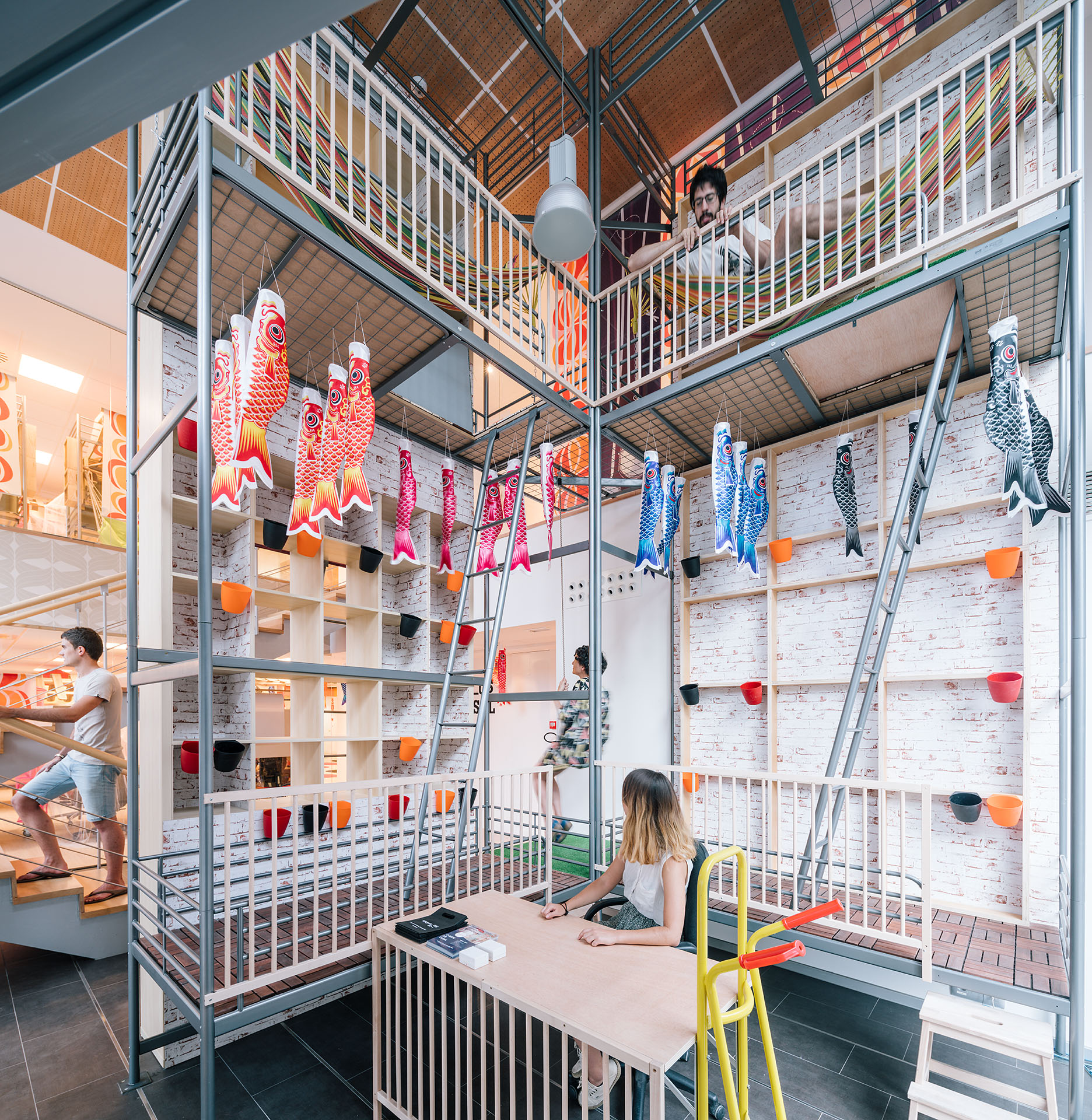