The lot and housing program size lead to divide the project in two pieces which, adapting to the site’s perimeter, form two interior plazas connected by escalating stands.

The deep buildings are lit and ventilated by a public network of wind-catching patios, corridors and social condensers which are connected to the plazas, and where most of the social interaction will take place. The morphology of this network has been designed taking on board the Madrid’s Northwestern nocturnal cool winds which have the potential to cool down any building. This network of spaces has been designed parametrically to assure its climatic performance.

Madrid’s material culture imbues this building. The complex is built with the grey —sandstone and limestone— material culture of its southern paramos. This massive and monolithic building is assembled with prefab concrete panels —dry-assemblage— casted with grey arids coming from Madrid’s southern steppes. This same materiality is extended to the concrete blocks of the ground floor facade and the network of patios, corridors and social condensers. This material honesty is reinforced by our interest in maintenance architecture, designing prefab panels with horizontal trays which address weathering and conservation. 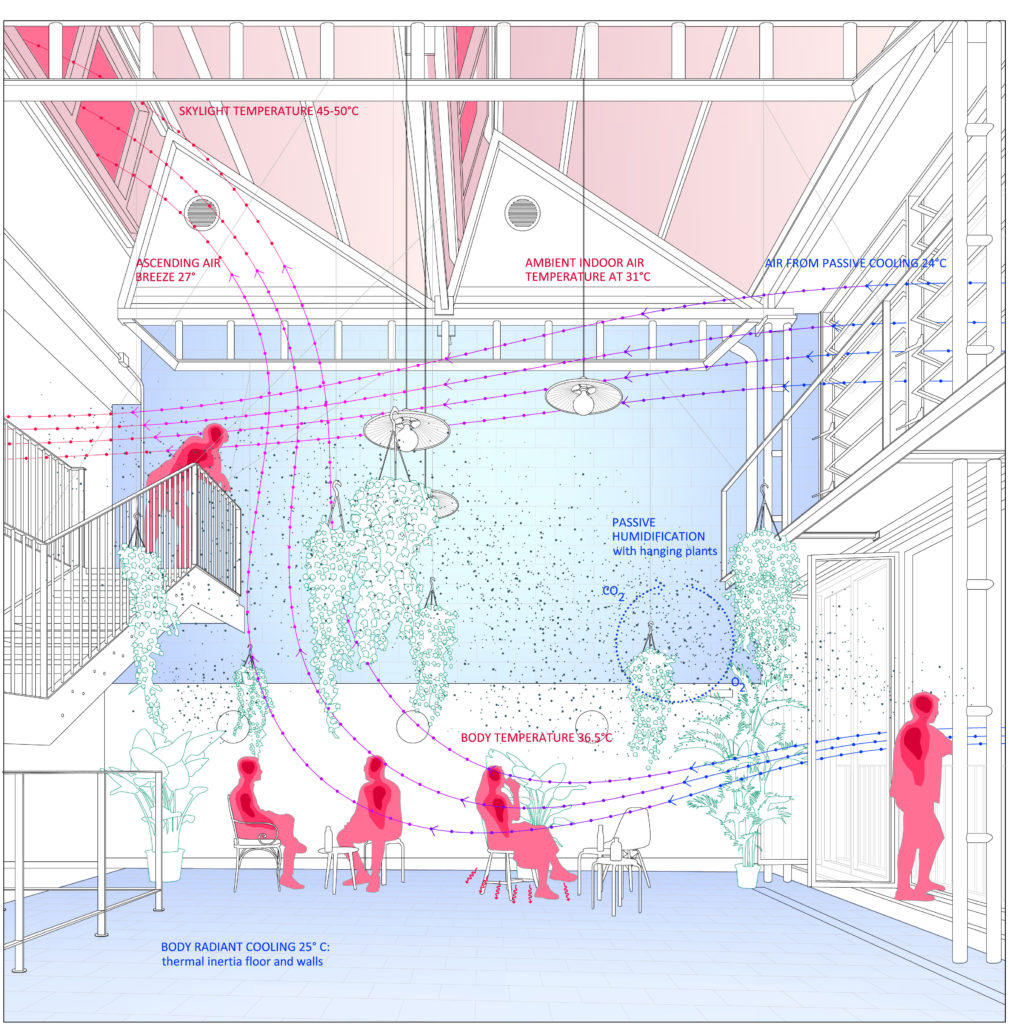 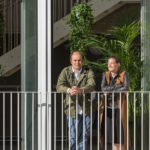 (ToTem Arquitectos Asociados) was founded in 2005 by Javier García-Germán (ETSAM 2002, UPM; MDesS 2004, Harvard Design School) and Alia García-Germán (ETSAM 2007) as a professional practice focused on architecture, landscape architecture, urban design and urban planning. Our commitment is to find synergies between design practices and sustainability issues, responding in an innovative manner to emerging demands.

Our firm has the capacity to face almost any professional challenge, with independence of its scale and complexity, through temporal partnerships with reputed consulting firms from other fields. Habitual engineering consulting firms include Úrculo Ingenieros, BOMA, NB35 or XMADE.

The intensity and rigour which TAAs deploys is propelled by a number of research and academic activities which are developed in parallel. These activities range from publication of articles in internationally indexed periodicals and participation in international forums, to teaching in undergraduate and graduate programs such as the Madrid School of Architecture, the Master in Collective Housing (ETSAM) and the Barcelona Institute of Architecture (BIArch),

TAAs’ work has been widely published and exhibited, and has received several national and international awards for projects —First Prize for a 232 unit collective housing in Madrid (2007), First Prize in Europan 10 (2009)and First Prize for an Office Building in Madrid (2012)— and for finished buildings —Best Renovation Ortega-Alloza 2009 Awards, and shortlisted in NAN 2008 Awards, Bienal de Arquitectura y Urbanismo X and XI. 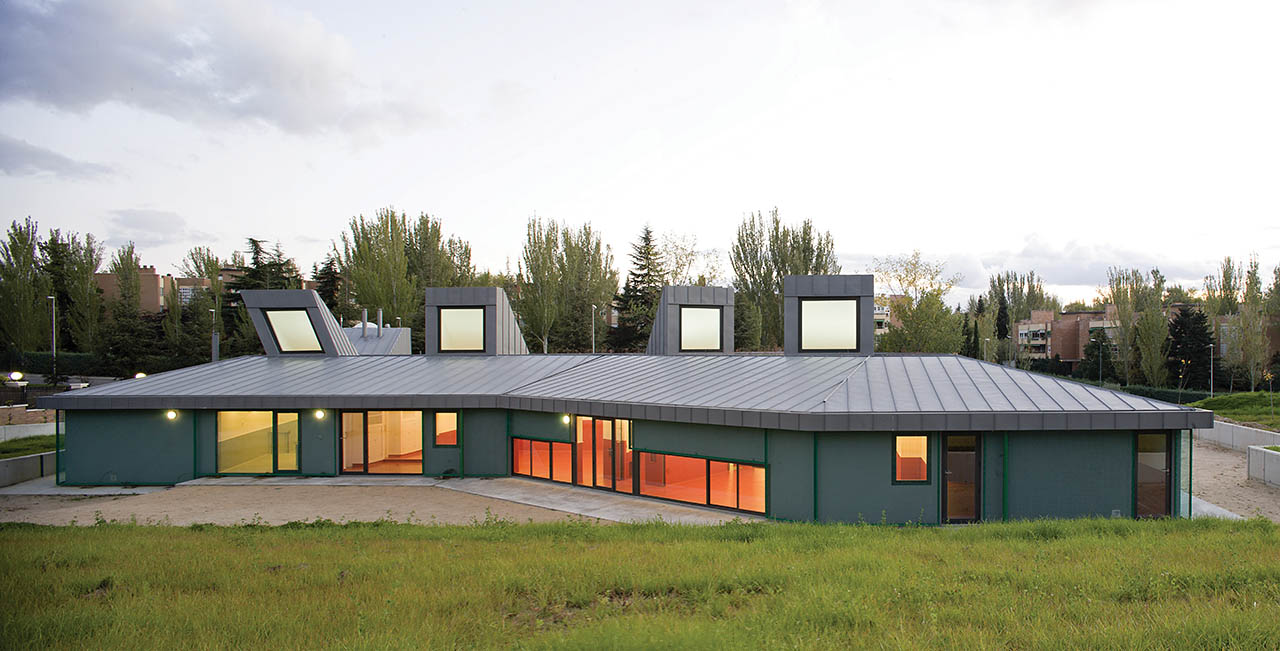