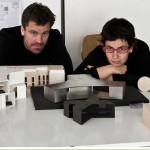 Cadaval & Solà-Morales was founded in New York City in 2003 and moved to both Barcelona & Mexico City in 2005. The studio operates like a laboratory in which research and development are seen as an important element of the design process. The mandate of the firm is to create intelligent design solutions at many different scales, from large scale projects to small buildings, from objects to city fractions. The studio has won numerous awards including the prestigious Bauwelt Prize (Munich 2009), the Young Architects Prize from the Catalan Institute of Architects (Barcelona 2008), the Design Vanguard Award (New York 2008) a Mention of Honour for Young Architects from the IX Spanish Architecture Biennale (Madrid 2007), The Silver Medal of the XI Mexican Architecture Biennale (Mexico 2010) and the Prize of the Ibero American Architecture Biennale (Cadiz 2012) .

Cadaval & Solà-Morales have completed built projects in the United States, Spain and Mexico. Their work has been selected for multiple exhibitions in Europe and abroad, including among others: The Venice Biennale and the Barbara Capocchin Biennale in Italy, the FAD prize exhibition, and the Exhibition of Young Spanish Architects organized by the government of Spain. Cadaval and Solà-Morales’ work has been published extensively worldwide in some of the most prestigious publications in more than 30 countries.

Eduardo Cadaval and Clara Solà-Morales have taught and lectured at several top academic institutions in Europe and North America. They are both associate professors of Architecture and Urban design at Barcelona and Tarragona schools of Architecture respectively and visiting professors of the Barcelona program of Calgary University. They have acted as critics at such universities as Harvard, Yale and The University of Pennsylvania. In 2007 Cadaval & Solà-Morales were considered by Wallpaper Magazine as one of the world’s 10 best young offices, In 2008 Architectural Record, considered them as one of the ten most design vanguard firms at international level. 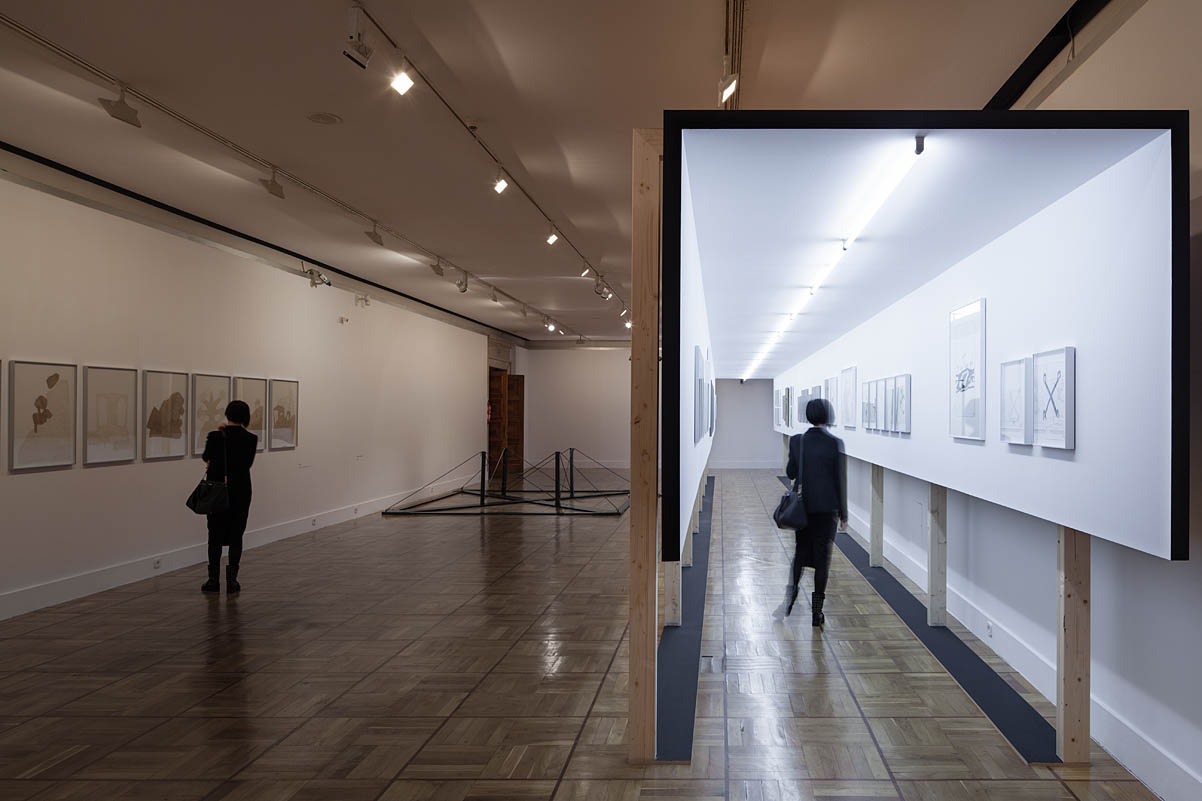