Bathyard home
for a woman, her family and her plants

Bathyard home is an energetically rehabilitated, 130m2 residential apartment in a building dating from 1900 for a woman, her family and her plants. After several years of living in the suburbs with her sons, who have now grown up and are about to leave home, she decided to return to a central location in Madrid. She dreamed of having a spacious bathroom, the possibility of bringing with her some of the plants she had had in her former house, and a living room where she could share, among other things, long cinema and TV sessions together with her sons.

Before rehabilitation, the apartment was energy-inefficient and dark, almost completely facing north and west, with the exception of one window that gave onto an interior patio. The latter was the only one facing south, the most favorable orientation climatically, but it was wasted on a corridor and storage area.

The original apartment was transformed by introducing a few changes in the partition walls while maintaining the original structure intact. With simple modifications, the project reoriented a large part of the house to the south. This was achieved by creating a new type of domestic interior: a bathyard, a space that generates a new “exterior” inside the apartment and lends passive thermal and light comfort to the entire home. The bathyard is a space whose character can be negotiated and altered by the users by sliding transparent partitions and opening out a folding bench. It is a place where different activities can overlap and be shared, such as trying on clothes, enjoying breakfast, or having a conversation while one is taking a bath and the other is sitting on the folding bench. And of course, it can also be the setting of a glorious solitary bath experience.

Between the bathtub space and a more private room with shower and toilet, facing the south window, there is a small greenhouse, equipped with a drip irrigation system, which accommodates different types of ferns, rubber plants, philodendrons and marantas, among others. It is the only space in the flat where underfloor heating was not installed, in order to prevent drying out the atmosphere of the garden. Instead, the garden is heated by its contact with the other spaces in the apartment and by direct exposure to sunlight through the window.

Its strategic location between two humid spaces – the shower and bathtub rooms – contributes to a more humid environment for the vegetation. The central position of this space within the flat facilitates cross-ventilation and the enjoyment of a new landscape facing south.

The new bathyard distribution and the insulation of the facade walls, floor slabs and ceilings help to maintain the apartment at 18°C to 20°C in most winter days without switching on the newly installed underfloor heating system.

The wooden-framed, movable partitions have different degrees of transparency: some have semi-reflective screens, which are strategically positioned with surprising effects, for instance reflecting the sunlight towards the master bedroom in the morning. You can also see the reflected images of the bathtub among the plants at different angles from the living space through an oculus.

The construction of this oculus, making use of a preexisting hole in the load-bearing wall that once formed part of cabinet, connects the bathyard with the living and dining spaces visually and climatically. A curtain, and a screen on the circular window control airflow and light, help to adjust the atmosphere in the living room and adapt it to spending time watching films and TV, depending on the wishes of the mother and her sons, thus connecting or separating the different social spaces in the house. 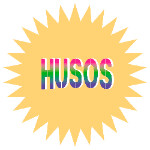 www.husos.info
plataforma@husos.info
Husos is an architecture and urbanism practice founded in 2003 by Diego Barajas and Camilo Garcia. It is based in Madrid and operates between Spain and Colombia. The work of Husos forms part of permanent collections at the FRAC Centre in Orleans, France and the History Museum of Rotterdam, and was awarded by the Zumtobel Award for Sustainability and Humanity. It has been presented at the Venice Biennale, the Rotterdam Biennale, the Oslo Architecture Triennale, Matadero Madrid, the Tápies Foundation, Witte de With Museum in Holland, Ecovisionarios, and PhotoEspaña, among others. Husos latest book is titled Urbanisms of remittances, (Re)productive houses in Dispersion (Caniche Publishers, Madrid, 2017). This book has been awarded with the Fundació Sabadell 2019 prize and is currently part of the permanent Art Collection of the Fundació Banc Sabadell in Barcelona. The office is formed also by Almudena Tenorio and Elena del Cura. 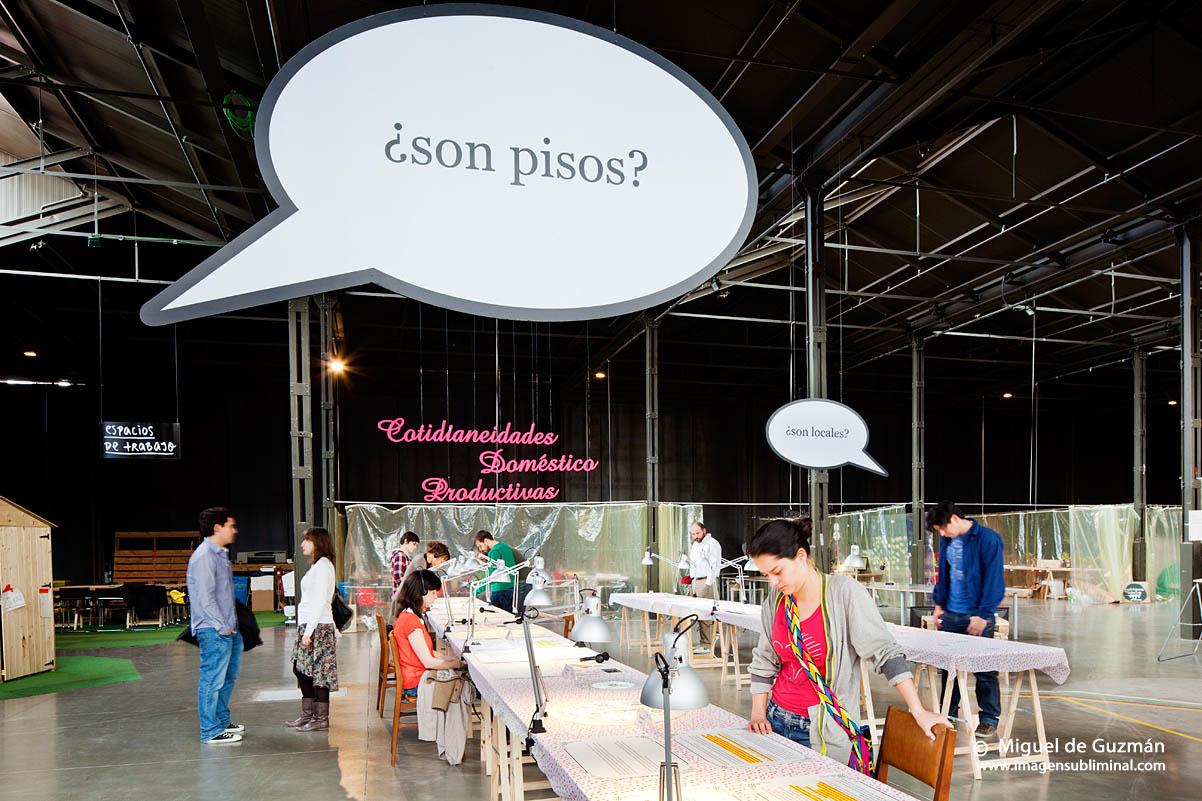 DIT Do it Together 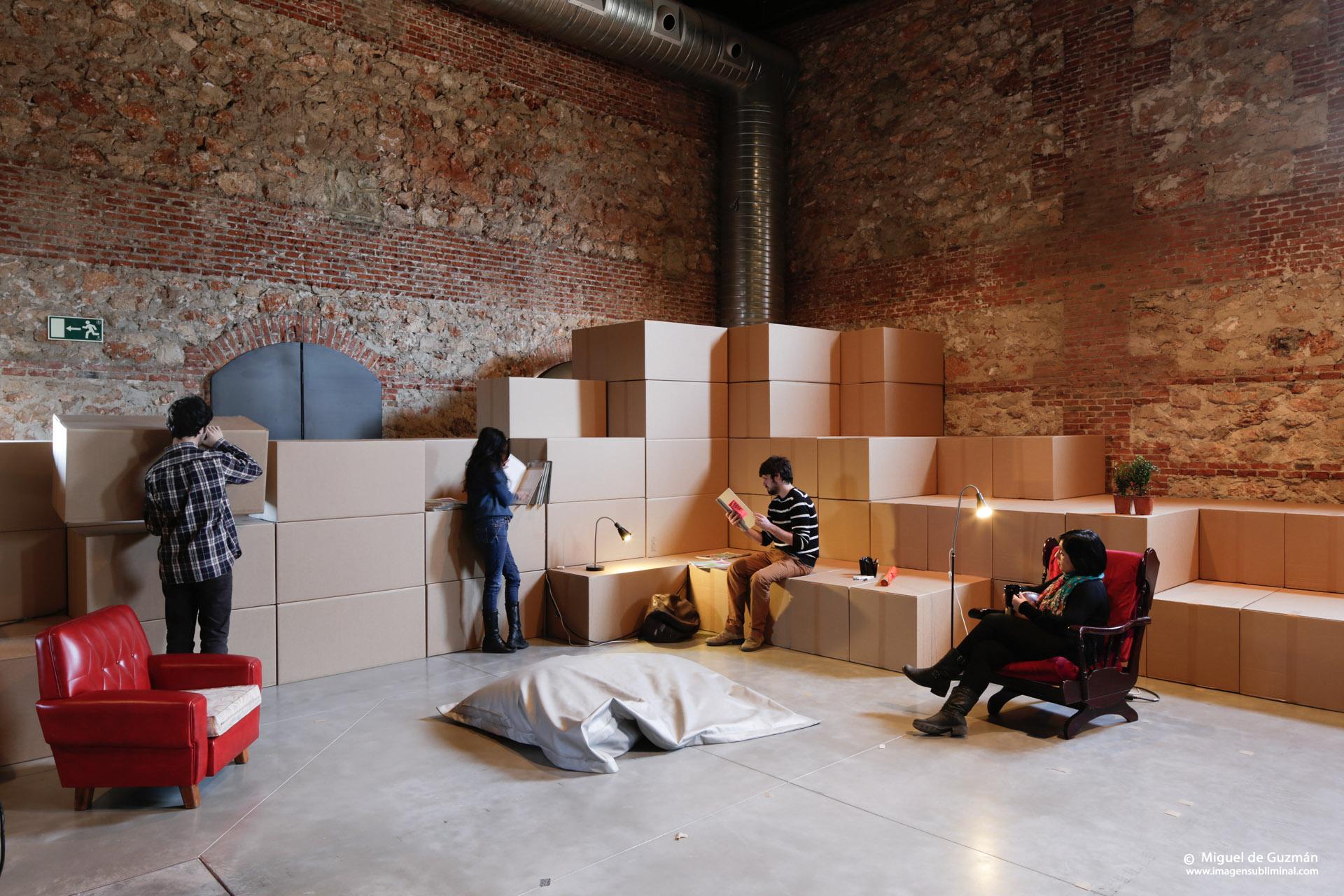 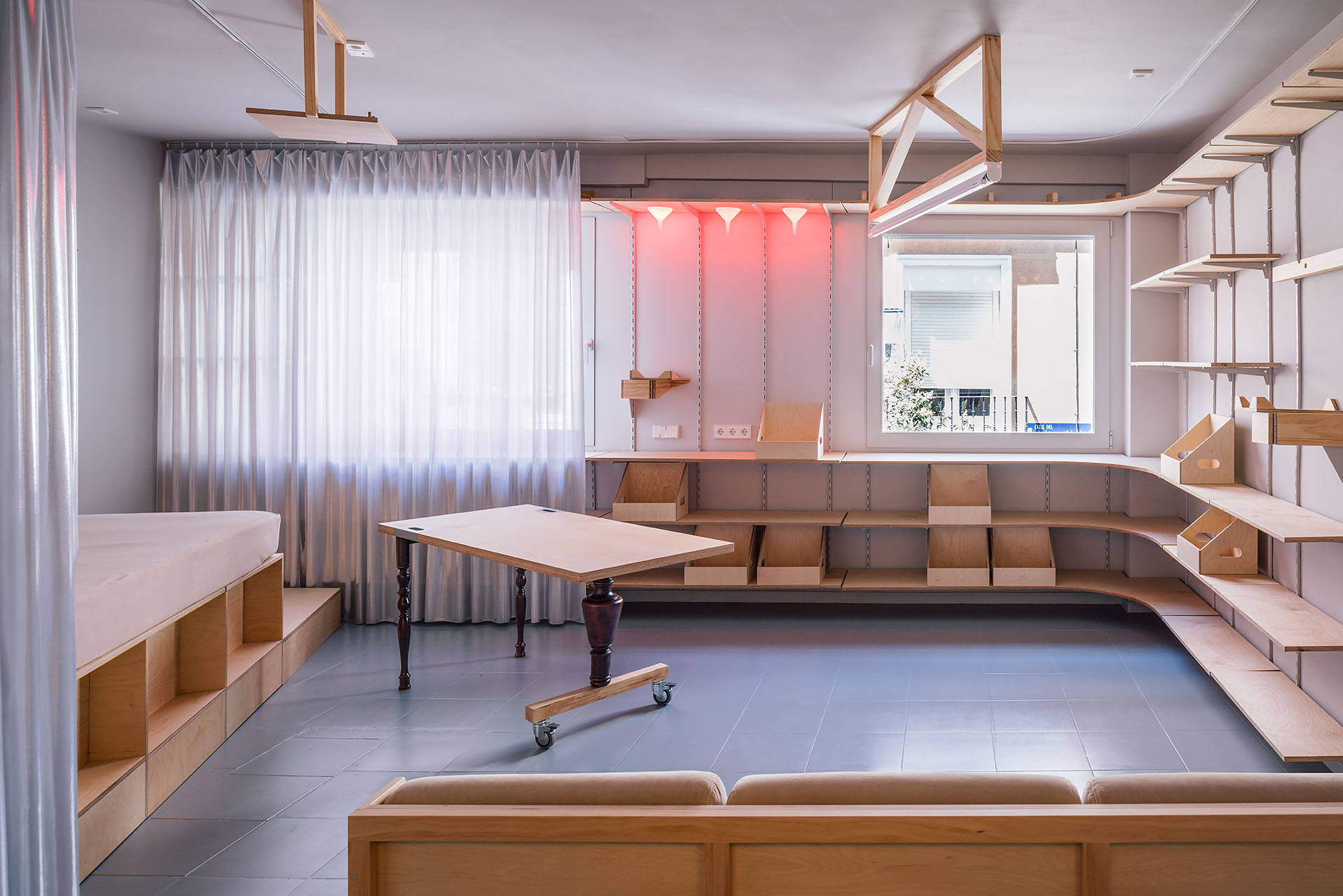