Penthouse in the historic center of Palma de Mallorca 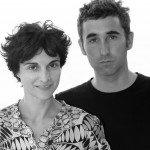 OHLAB is an office devoted to urban analysis and cultural research of contemporary society through design, architectural practice and urban strategy. The office, directed by Paloma Hernaiz and Jaime Oliver, was originally established in Shanghai in 2005, is currently based in Madrid and is working on a variety of professional and academic projects in Madrid, Barcelona, Palma de Mallorca, New York and Ho Chi Minh City.

In April 2010 opened the first exhibition about OHLAB’s work at Magnus Müller Gallery, Berlin and subsequently at the Architecture Museum of Moscow. The exhibition was curated by Tina diCarlo, former curator of architecture and design at the Museum of Modern Art, New York.

OHLAB has been the Winner of the WAN Awards 2012 in the category of Retail & Leisure Interiors, selected as Finalist for the INTERIOR DESIGN 2012 Best of the Year Awards in New York City nominated for the prestigious Mies van der Rohe Award 2011 (European Union Prize for Contemporary Architecture), cataloged for the Arquia Proxima 2010/2011 prize (Fundación Caja de Arquitectos) and was finalist in the 2010 Saloni Architecture Awards.

Paloma Hernaiz received her diploma in Architecture from the ETSAM in Madrid and Master of Science in Adv. Arch. Design degree from Columbia University in New York. Following her diploma she worked in the Royal Institute of British Architects (RIBA) in London pursuing historical research. Prior establishing her own office she gained 9 years of professional experience in architectural offices of different countries where she had the opportunity of pursuing projects of very different scales and requirements. In Madrid she collaborated with Estudio Lamela / Richard Rogers Partnership; in New York she was working with G-tects where she collaborated with the office of Frank O. Gehry; in China she worked in Shanghai and Beijing at the Office of Metropolitan Architecture (OMA).

Jaime Oliver received his diploma in Architecture from the ETSAB in Barcelona (Final Thesis with Honors) and Master of Science in Adv. Arch. Design degree from Columbia University in New York. He studied for a year at the Institut Supérieur d’Architecture CF in Brussels with an Erasmus Grant and he received “La Caixa” Scholarship awarding him a full grant to the Columbia University Postgraduate Program. Prior establishing his own office he gained 9 years of professional experience in architectural offices of different countries where he had the opportunity of pursuing projects of very different scales and requirements. In New York he collaborated with the offices of DNA and Hariri & Hariri; In China he worked in Shanghai and Beijing at the Office of Metropolitan Architecture (OMA). He is a PhD candidate at the ETSAB (DEA and pre-thesis approved).

Paloma Hernaiz and Jaime Oliver are coordinating professors at IED Design Degree in Madrid, they taught at “La Gran Escala” Master from UPC, Barcelona and have been critics at different design juries at Princeton and Columbia University in New York and at Universidad Europea in Madrid. They have given lectures about their work in various institutions such as Universidad Politécnica de Catalunya, Universidad Europea de Madrid, or Guggenheim Museum Bilbao. They write regularly publishing in specialized magazines such as Arquitectura Viva or Formas and their work has been published in El Pais Semanal, Architectural Record, FRAME, Architectural Digest, IW, Panorama, A10, Diseño Interior or Metalocus among others. They were the recipients of the William Kinne Fellowship Award from Columbia University and the Ruy Clavijo Grant from Casa Asia to co-produce the research project “MULTITUDE a trip to Ho Chi Minh” which they are currently undertaking. From 2007 they organize the lecture series Pecha Kucha Madrid bringing together creative people of different disciplines. 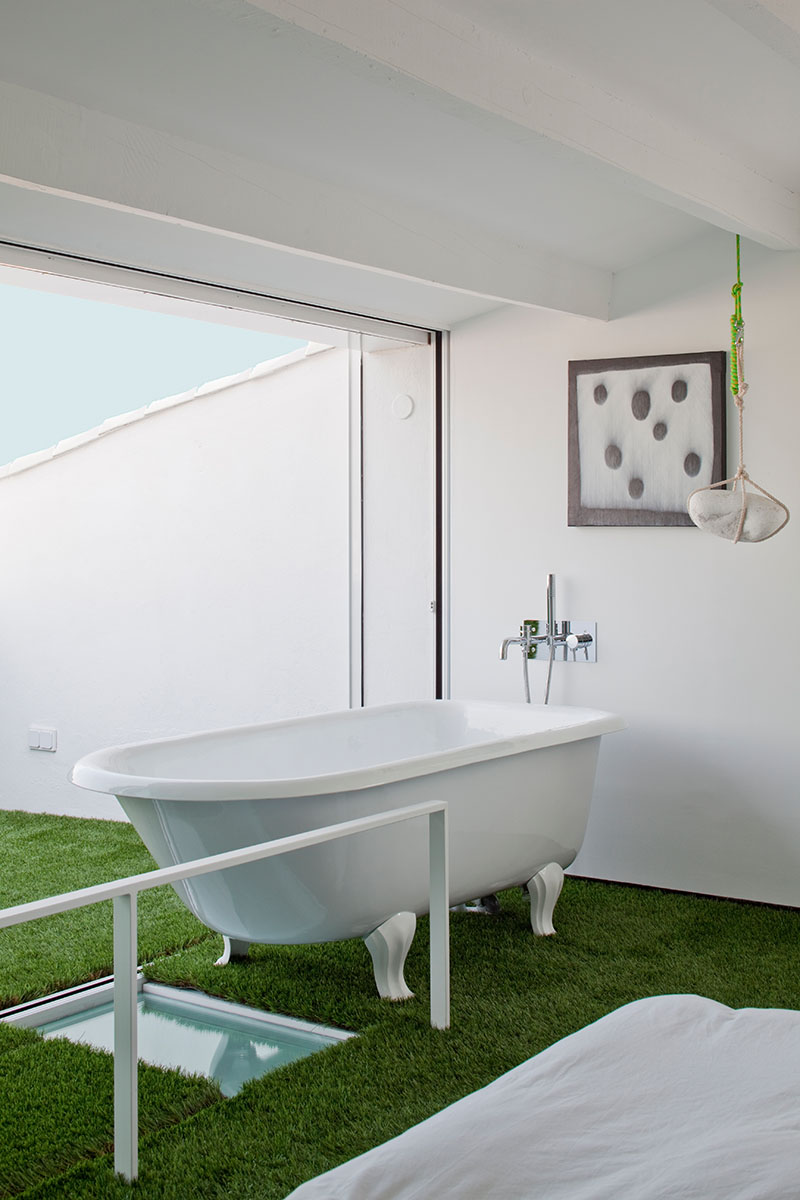