Located on a former garage within the industrial neighborhood of Sunset Park, the three level 5000 sf studio for the artists Ivan Navarro and Courtney Smith is a diaphanous volume for art production. Iván Navarro is a Chilean artist who works with light, mirrors, and glowing glass tubes to craft socially and politically relevant sculptures and installations (Wikipedia) In line with their conceptual and political stance, the architectural solution reimagines, inhabits and expands the existing facility by means of articulating steel both as structure and reflective skin as an equal conversant in the old buildings of the neighborhood. In addition, Ivan Navarro’s Often relies on frames to contain his works of sound light and reflections. In this manner, the building creates a larger opening to define a large two-story frame that ties all the production spaces together. 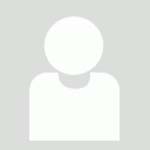 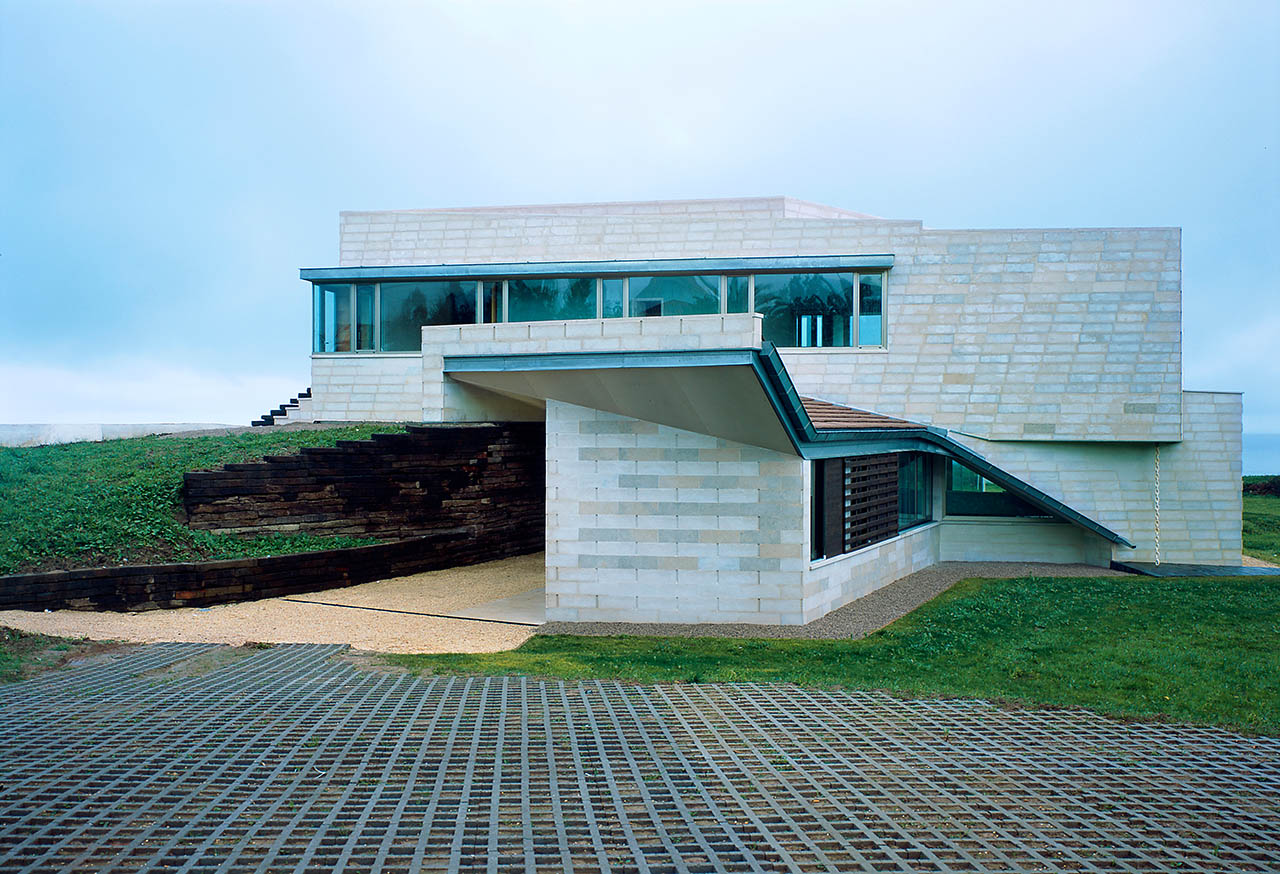 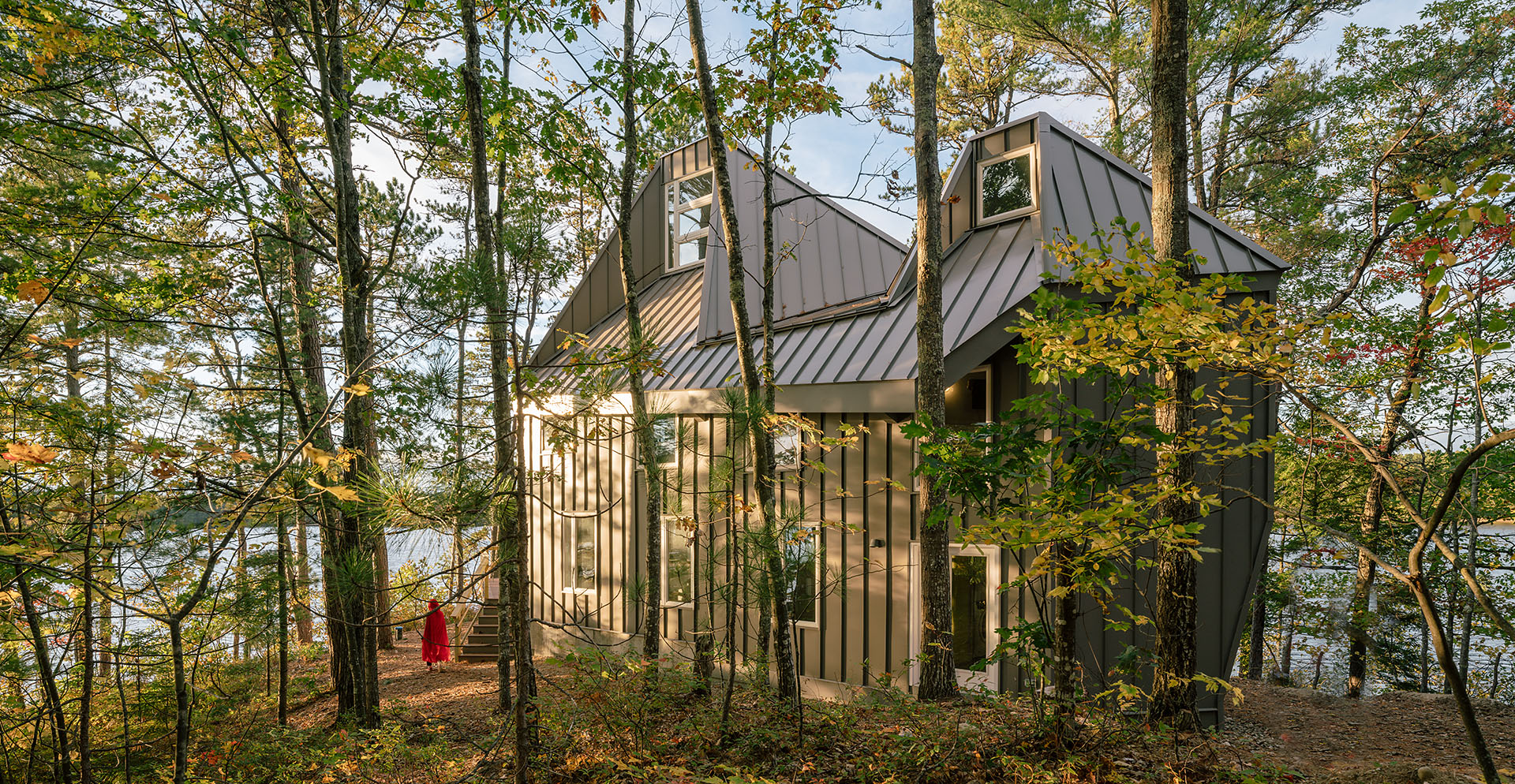 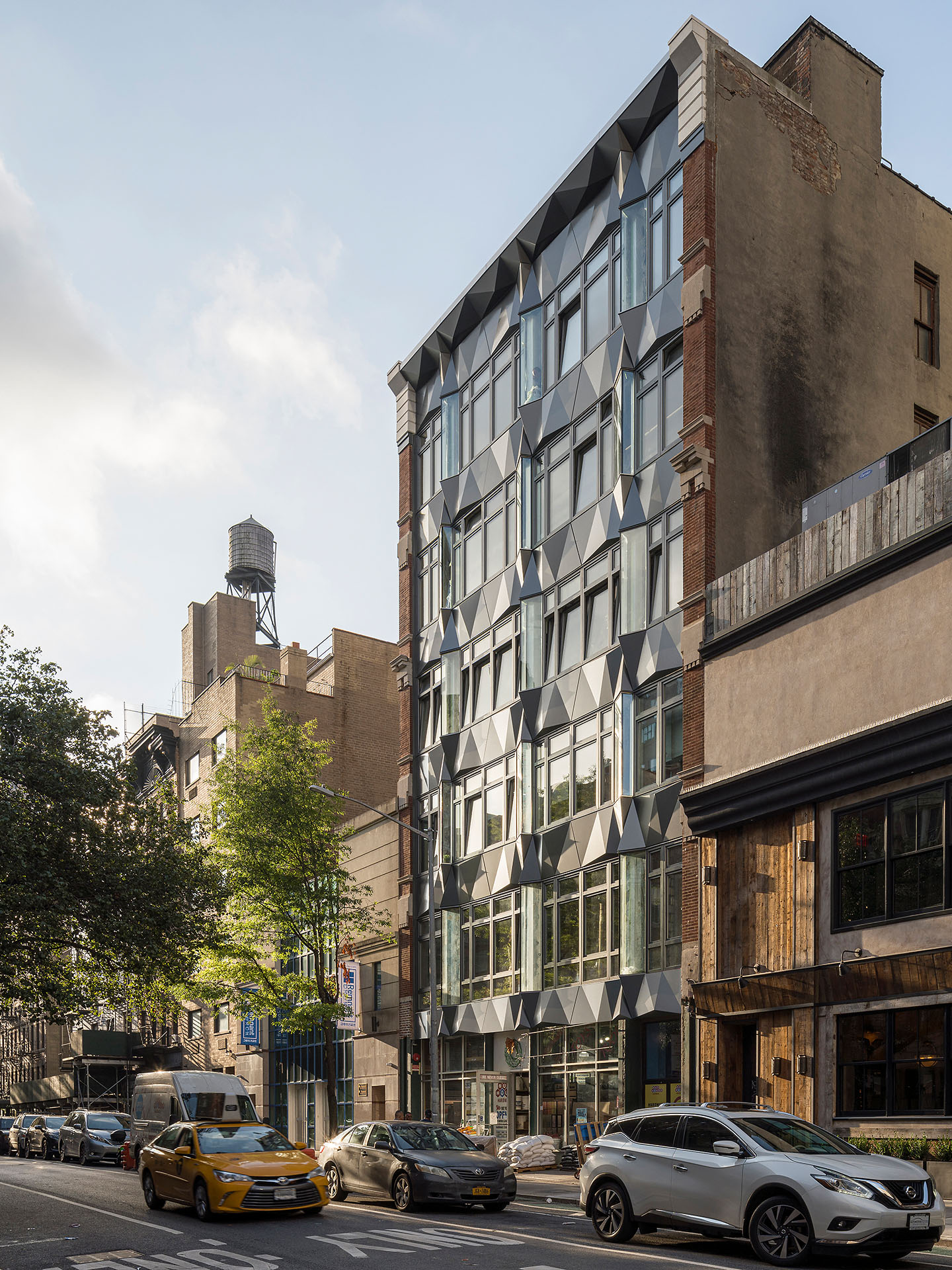