A new building in the Barrio de Salamanca has to study the existing ones, respect them, frame them. But, above all, improve them. It was about designing a building giving two very different streets, on one side, Alcalá street and on the other hand Francisca Moreno street.All homes had to be the best.

On Alcala Street the facade is repetitive, compliant with the window rithm tradition of Madrid. The windows are large, high-rise sliding doors that are quite sophisticated in terms of their isolation and ease of opening, which hide the frame from the outside, giving the sensation of a glass that slides over the stone facade.

Inside, they have a balcony, re-edition of the Madrid balcony with locks and wooden handrails.

In facade of Francisca Moreno the building is set back in a courtyard open to the street of glazed cloths, a sculpted “geode” that maximizes the luminosity in the houses and enhances the effects of nuances, and depth. All homes, all rooms, are exterior … the street is now sunnier, brighter.

The colors and reflections of the glasses are not capricious. Those located on the south façade are set back and protected from direct summer sun, while those located north look outwards, looking for light.

Curved glass follows the tradition of bow windows that managed to maximize space and natural light inside and on the upper facades exposed to the west, a double skin of glass slats with solar control is raised, allowing views of the roofs from Madrid.

The facade is then a very careful garden, with vegetation chosen to provide color throughout the year, a fountain, residential areas, adult trees planted as “specimens” of deciduous that protect from the sun in summer, nuances views, and allow the sun in winter. DL+A is an architectural office directed by José María de Lapuerta and Paloma Campo with a 25-years long career in professional practice of architecture, engineering and interior design also related to research and teaching. Our regular team gets completed by usual collaborations with engineering firms such as OVE ARUP, Úrculo Engineering, Valladares Engineering, Gogaite, Calconsa, etc.

Our works have been recognised with the most outstanding awards and, most of them, have been published in prestigious professional magazines: Two works selected in different Spanish Architecture Biennials, Madrid City Council Awards, Finalists in FAD Awards, Two prizes in EUROPAN competition, three works awarded by Offitial order of Architects of Madrid. It should be highlighted as well the obtaining of LEED Gold Certification for sustainable building for the first time in Spain in Coca-Cola Headquarters. Currently developing the projecto of the first school building in Spain with Passivhaus certificate, and near to Zero consumption building that wont have connextion to electrical supply company. 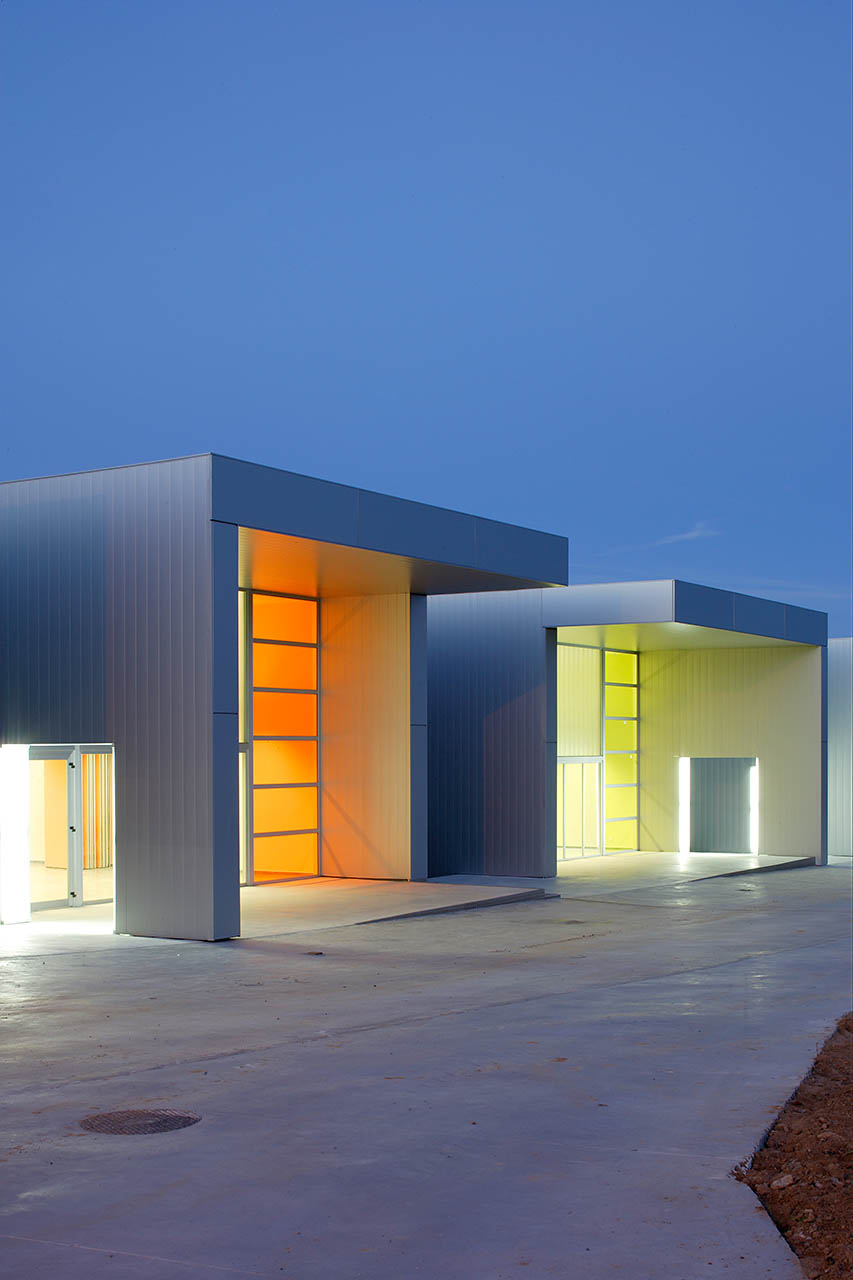 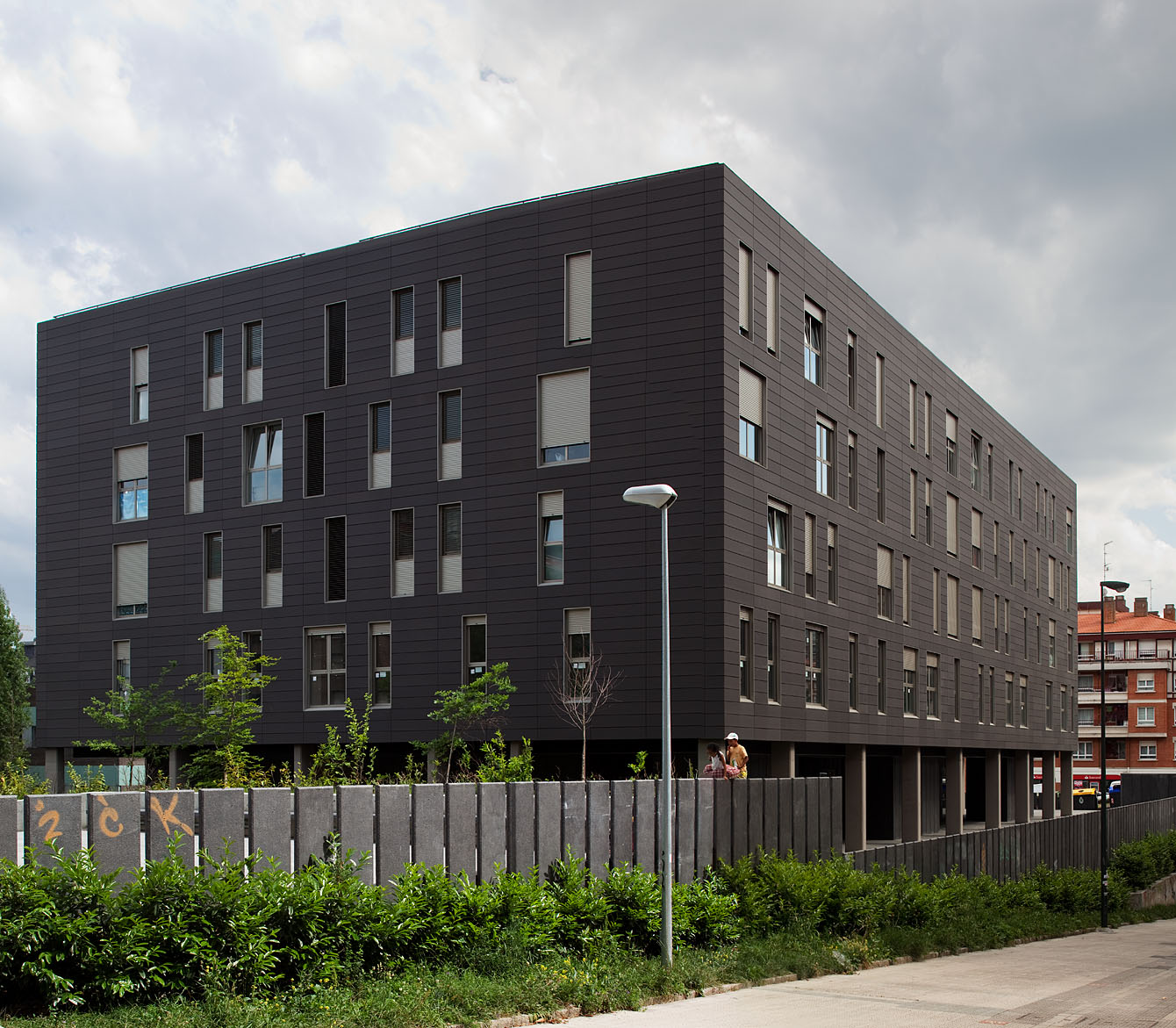 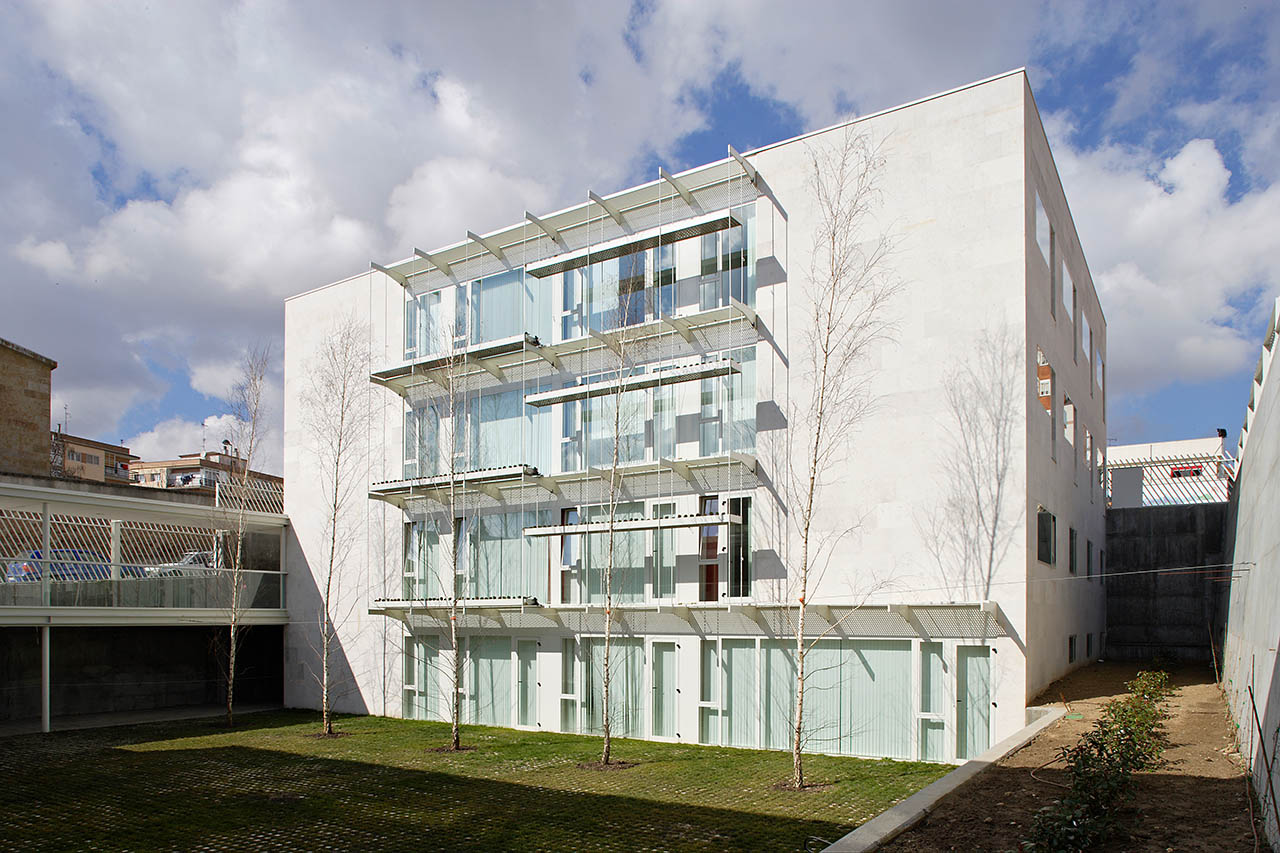 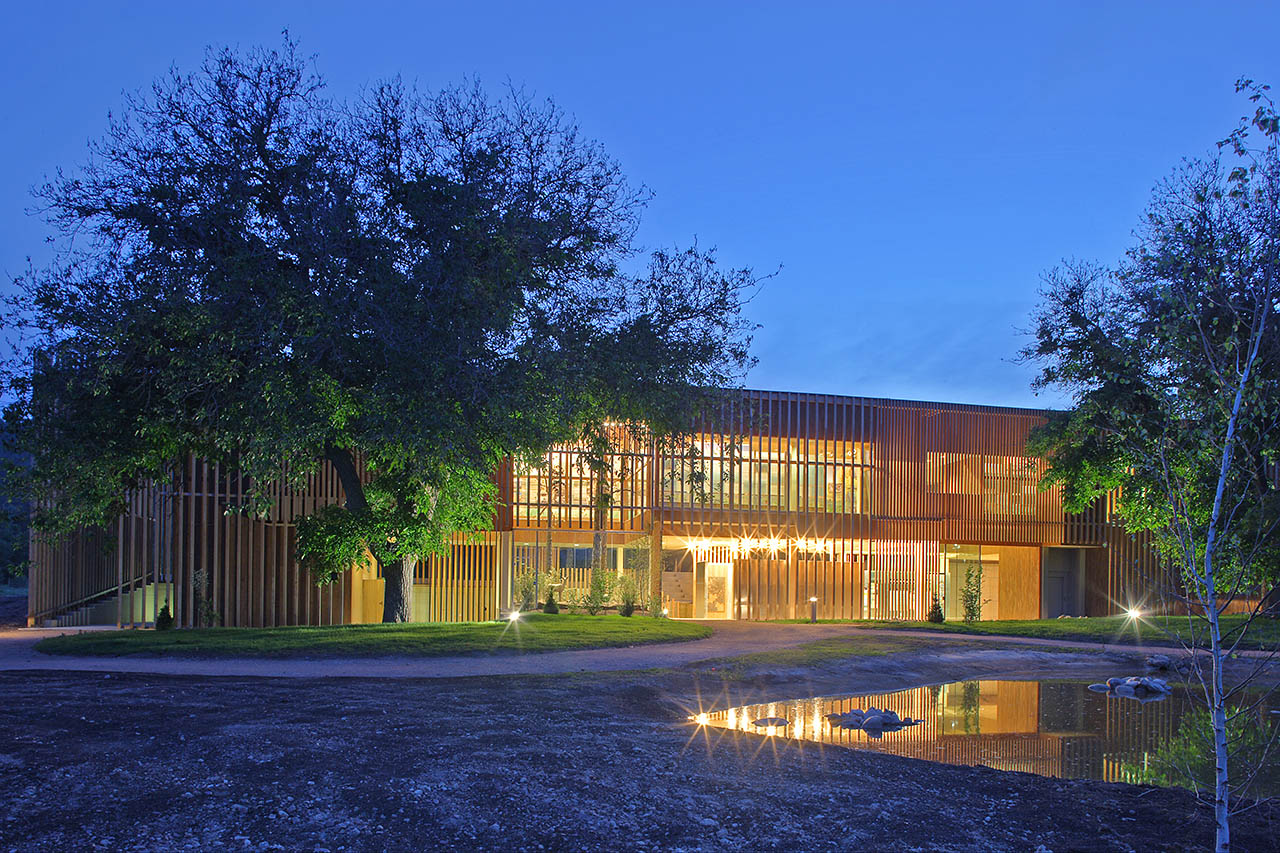