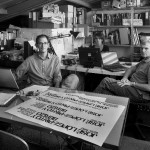 Atxu Amann, Andrés Cánovas and Nicolás Maruri associate in 1987 and settle in Madrid. Since then, they have focused on searching new housing units types and housing blocks reconfiguration, according to contemporary public space and urban issues. As an office they have received more than seventy national and international awards, such as, Best State Subsidized Housing Block by Government of Madrid, Best Architectural Proposal by the Government of Murcia, First Prize Biennale Zaragoza and National Housing Award forefront. His most recent exhibitions were held at the AA in London, in NAI Rotterdam in IIT Chicago, Arizona CAPLAN, in the Venice Biennale, at the Cervantes Institute in Rio, Sao Paulo, Paris, Rome and New York, AEDES Gallery in Berlin, at the RIBA in London, and in many colleges and halls of architecture in Spain. They teach at the ETSAM (Madrid School of Achitecture). His work has been broadcast in more than three hundred magazines and books worldwide. 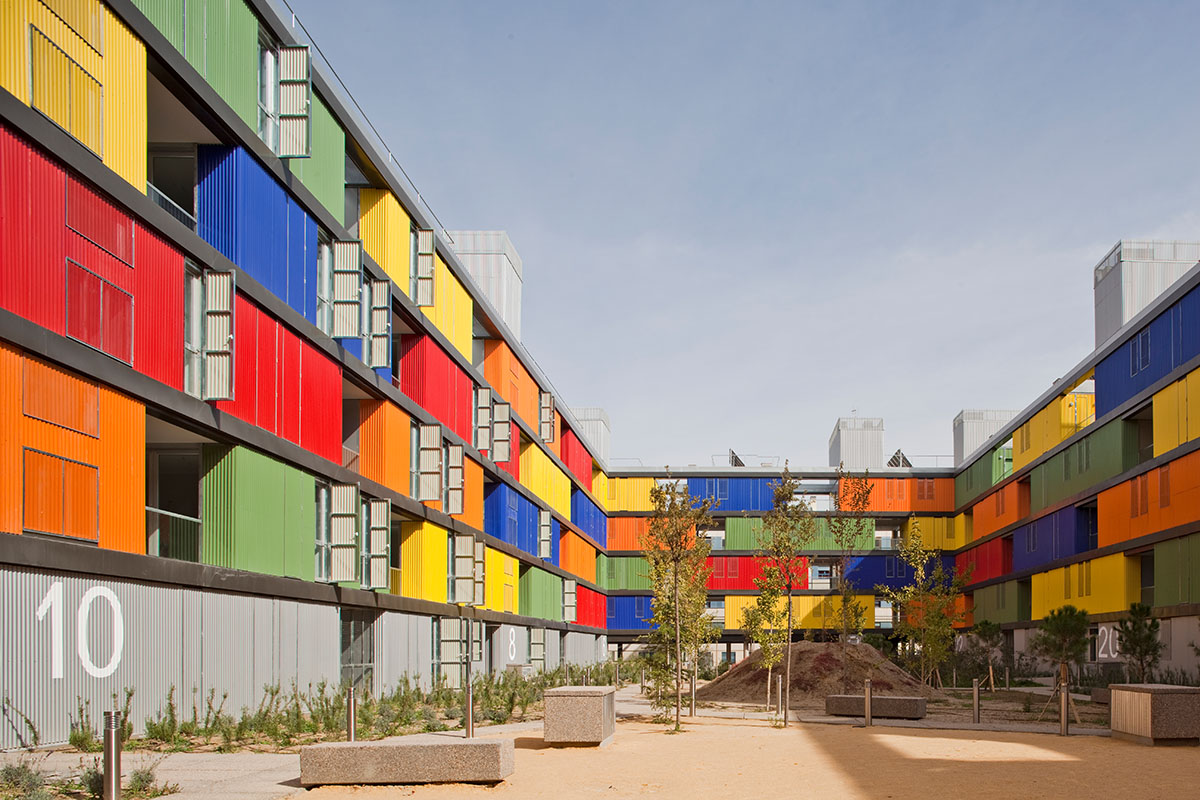